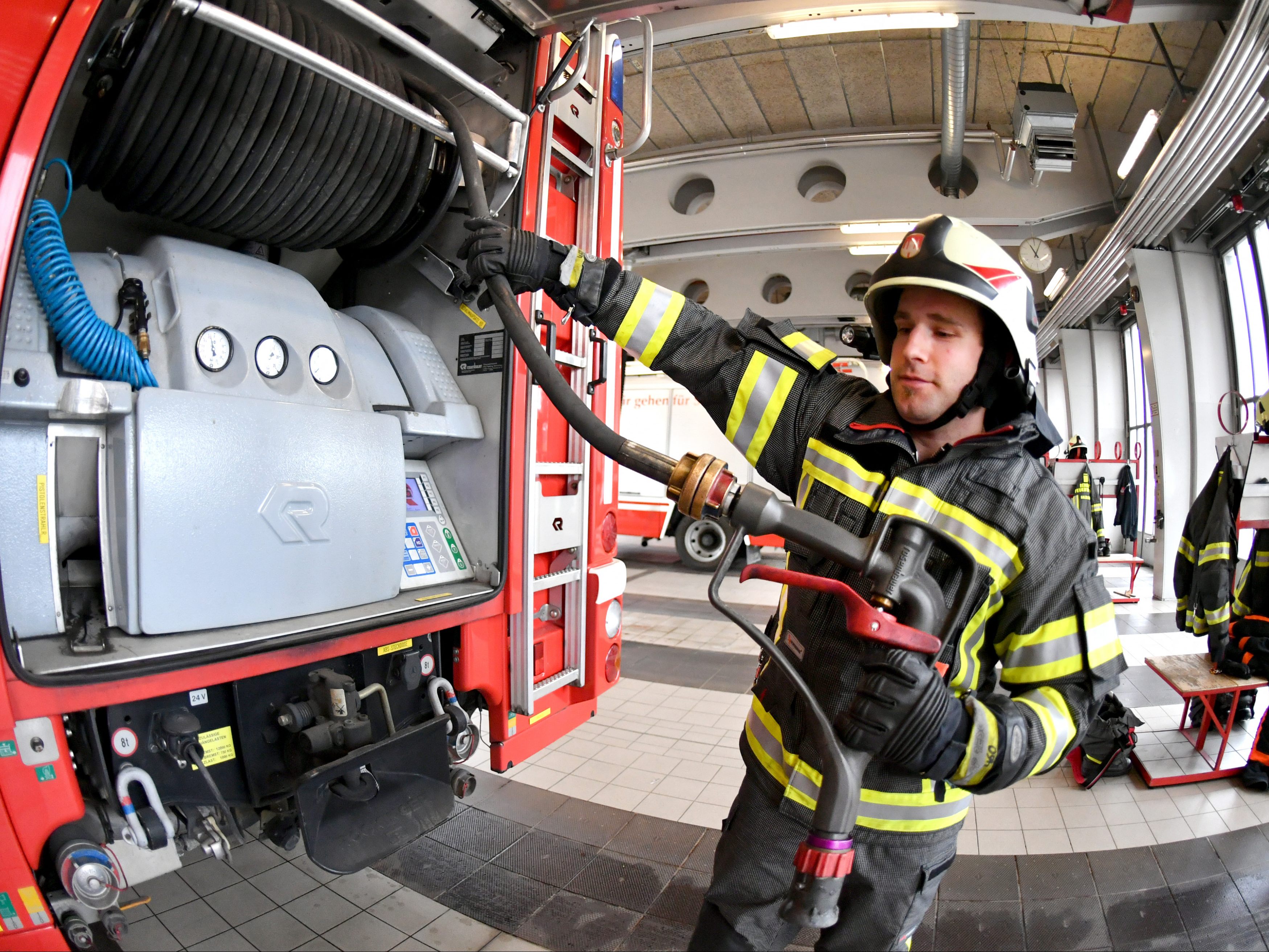 Woman died in a room fire in Vienna-Donaustadt

A fire broke out in an apartment building on Markomannenstrasse in Vienna-Donaustadt on Saturday morning. A woman died as a result.

According to fire department spokesman Gerald Schimpf, a passer-by noticed the fire around 5:45 a.m. and sounded the alarm. The emergency services broke the door to the apartment with hydraulic tools, found the resident and brought her outside.

Woman died in a fire in an apartment in Vienna-Donaustadt

Attempts at resuscitation were unsuccessful. The flames were quickly extinguished. The fire brigade finally extinguished the fire completely, other people in the building were not endangered. The Vienna State Criminal Police Office has taken over the investigation into the cause of the fire.