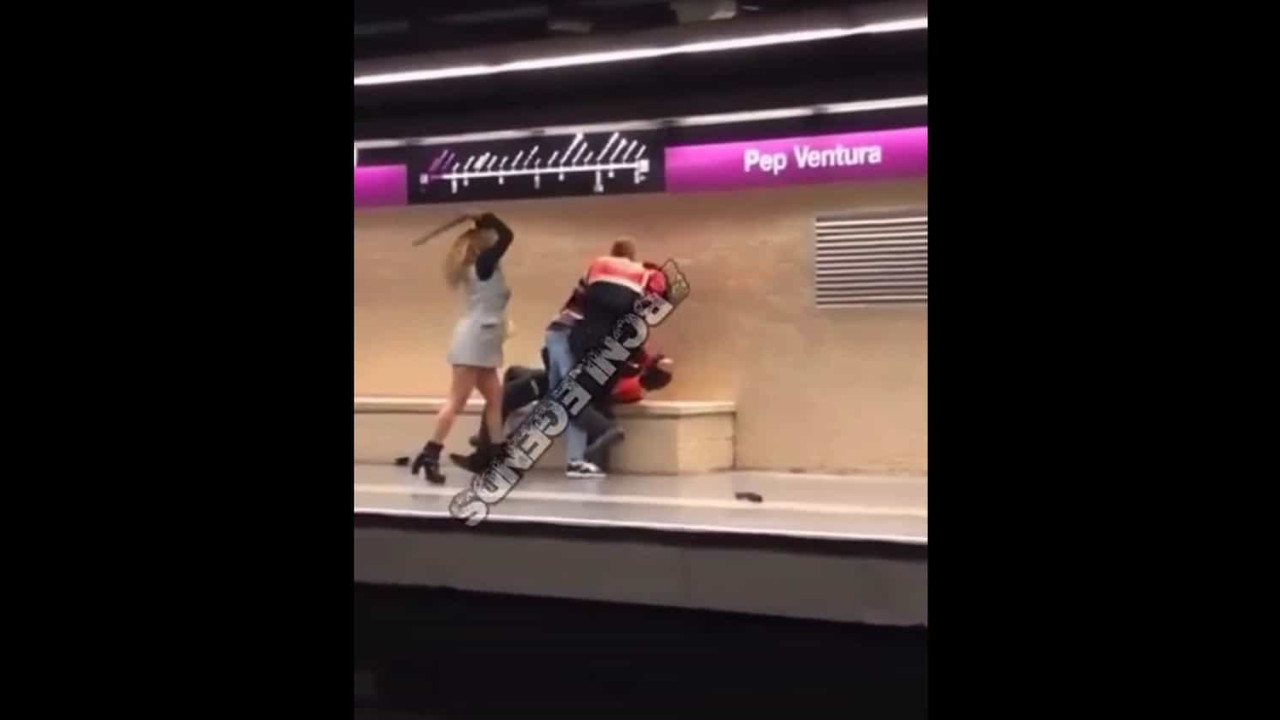 UA woman was arrested on Sunday after beating a security guard with a baton at the Pep Ventura metro station in the Spanish city of Barcelona. At issue was the refusal of the woman and her companion to wear a mask – which remains mandatory on public transport.

The aggression took place at 8:15 am, after the pair refused to wear a mask inside the metro, even blocking the carriage doors, details the EFE agency, which cites the Mossos d’Esquadra (Catalan police).

Faced with the assault on the security guard, other employees tried to keep the woman and man at the station until the authorities arrived.

The woman, who was detained, was eventually released this Monday, after being brought to court. However, she was paroled and must appear in court whenever necessary.

It is recalled that the use of a mask remains mandatory on public transport, despite the relief of many of the measures against Covid-19 in Spain.

We warn that the images may hurt the susceptibilities of the most sensitive readers.

News by the Minute nominated for the Marketeer Awards

O News by the Minute is one of the nominees of the 2022 edition of the Premios Marketerin the category of Digital Media. Voting takes place until the 31st of May.

To help us win, just access the website of the initiative organized by the magazine marketerclicking on hereand proceed to fill in the form, selecting News by the Minute in the category of Digital Media and then formalizing the vote. Thank you for your preference!