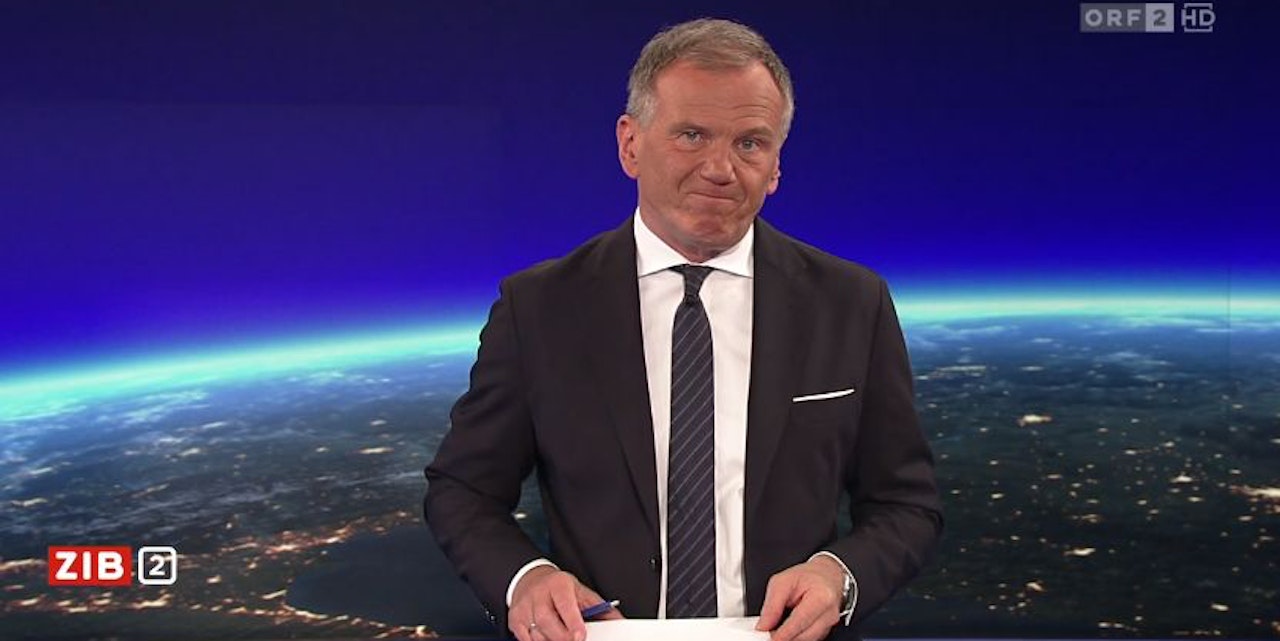 Armin Wolf had a conversation with Romano Prodi, Italy’s former head of government, in ZIB2. He then asked the audience to apologize.

The ORF star Armin Wolf moderated “Zeit im Bild 2” on Monday evening and unfortunately the anchorman did not have any good news when he introduced his second topic “Pension funds”. After the first three quarters of 2022, the domestic pension funds are about ten percent in the red.

Around 120,000 insured persons will therefore have to reckon with a reduction in their company pensions in 2023 – and with inflation which is already enormous! “More than a million people in Austria are entitled to a company pension, that’s almost a quarter of all employees, and we don’t have good news for them right now,” said Wolf.

READ MORE: ORF star has “no good news” for these people

In addition to the already mentioned pension funds and the trial of the terrorist act in Vienna 2020, where six alleged accomplices are on trial from Tuesday, the “Zeit im Bild 2” of 17 October also dealt with the difficult government formation in Italy.

And it was precisely on this topic that Armin Wolf spoke with Romano Prodi, the former president of the EU Commission and former Italian prime minister. Wolf surprised the TV viewers at the beginning of the interview with his knowledge of Italian. “Buonasera”, Wolf greeted his interlocutor.

The interview with former Prime Minister Prodi lasted about ten minutes, in which the 83-year-old warned, among other things, that his country would be excluded from the European Union and also commented on the war in Ukraine. When Wolf asked if he thought it possible that Kremlin boss Putin would use nuclear weapons, Prodi said:

“The threat of nuclear weapons is my biggest fear! I experienced the Cuban missile crisis many years ago and even then only dialogue between the two great powers saved the world from a tragedy,” he explained.

After the interview, Armin Wolf made it clear that the interview with Prodi was recorded before the celebration for Franz Vranitzky that night. “And I apologize for the sound fluctuations, especially at the beginning,” the ORF star apologized to the ZIB2 audience.