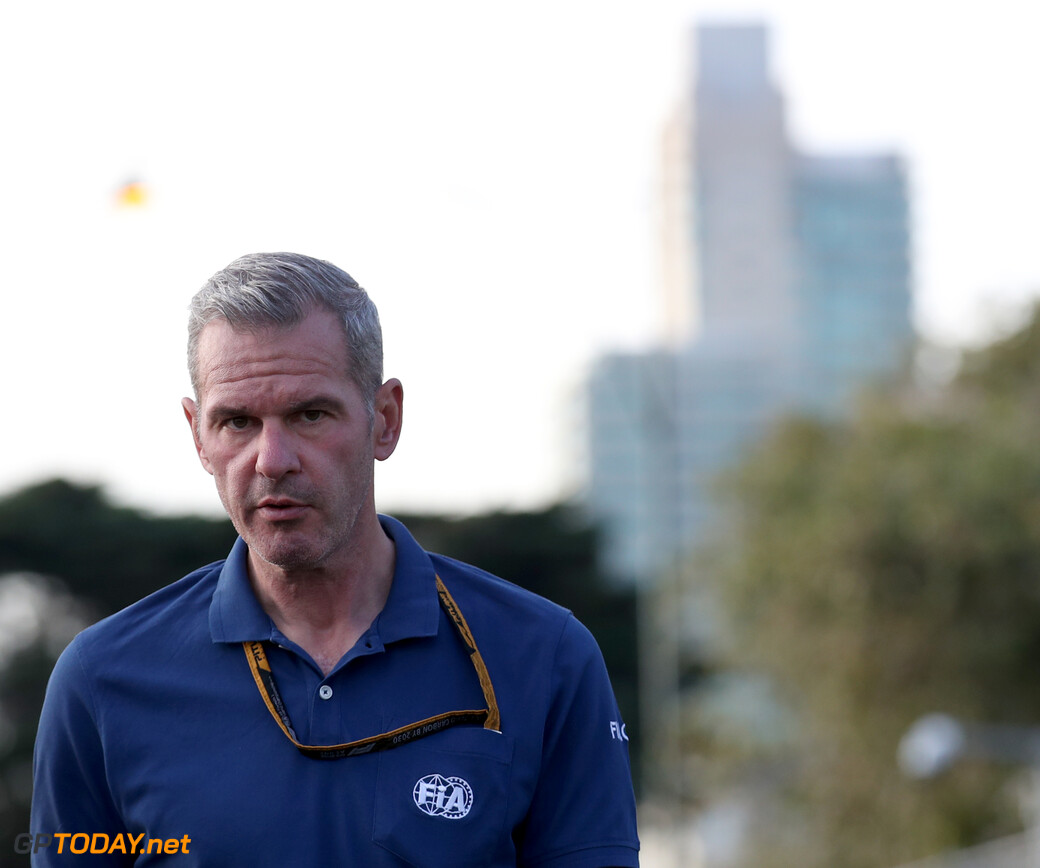 Wittich and Freitas test positive for corona, worries for the FIA

Since this season, Formula 1 has had two race directors in the form of Niels Wittich and Eduardo Freitas. This duo took over from Michael Masi, who got a position elsewhere. For the time being, Wittich and Freitas have not received any major criticism and the first sounds are fairly positive.

Nevertheless, the two race directors are now causing headaches for the FIA ​​and Formula 1. Wittich and Freitas would have tested positive for the corona virus, according to Sky Sports. This comes at a very unfavorable time, after all, the Grand Prix of Miami is scheduled for next week. Without a negative corona test, no one can travel to the United States and that is a problem for sport.

Wittich and Freitas have the most important function of the sport. After all, they make sure that everything runs smoothly and according to plan. It is not clear whether Formula 1 and the FIA ​​have some sort of shadow race director in mind in case Wittich and Freitas cannot be present in Miami, after all it is difficult to race without a race director. It is of course also possible that the duo will have recovered from their infection next week.

The FIA ​​will have to look for a replacement as soon as the Miami Grand Prix is ​​in danger for the race directors. Earlier this season, the FIA ​​already appointed a replacement for Freitas. The Portuguese is absent for five weekends this year because he has obligations in other classes. The FIA ​​appointed the experienced Colin Haywood as his replacement in the absence. In addition, the veteran Herbie Blash also returned this season to support the race directors. In case of extreme emergency, the motorsport federation can also fall back on Masi, although that chance seems very small.