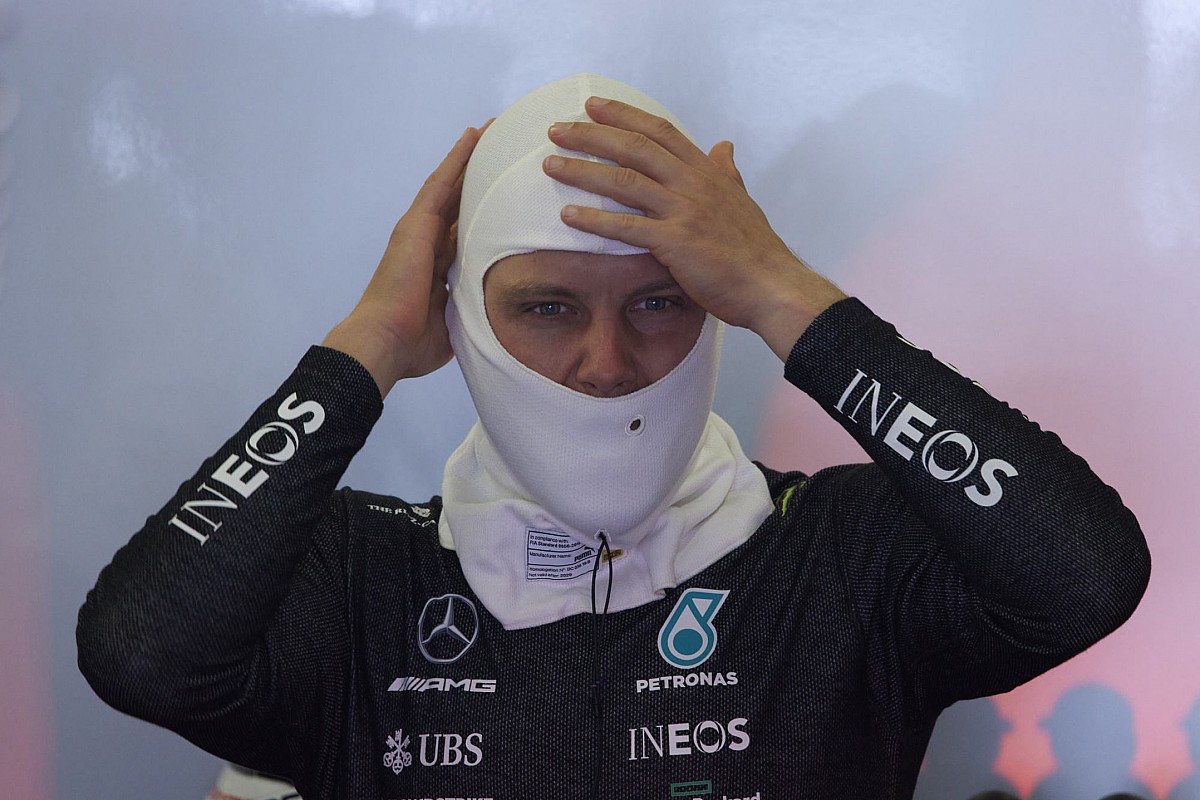 There are those who call it ‘timing’, others ‘sliding doors’. It is the combination of situations and opportunities that change the careers of many sportsmen, and in particular of Formula 1 drivers, forced to move in very limited contexts in terms of opportunities. A very clear example of this is that of Valtteri Bottas, announced as a Mercedes driver on January 16, 2017 after the shock retirement of the new world champion Nico Rosberg.

A stroke of luck, because Rosberg’s farewell has matured despite having a two-year contract (expires 2018), an agreement that if Nico had completed would have long postponed a possible arrival of Bottas in Mercedes. At the end of 2018, Valtteri already had 41 Grands Prix held alongside Lewis Hamilton, with a score of three wins, thirteen second places and five thirds, plus six pole positions. To date, the numbers have reached nine wins, seventeen pole positions and fifty-nine overall podium finishes.

In all the seasons played with Mercedes, Bottas had to live with the anxiety linked to the renewal of the contract, a situation that was never released before the summer but with a positive outcome (for four consecutive years). Now, however, it seems to be at the end of the line, with the shadow of George Russell, (‘tasted’ by Bottas as a teammate at Sakhir last year) who gets longer and longer as Valtteri’s performance wanes.

Stories have a beginning and an end, and Bottas knows it well, but the Finn risks paying a high price for believing, twelve months ago, that he can finally make his mark by beating Hamilton. In 2020 the drivers market was far-reaching with a reorganization that involved heavy seats, and many drivers took advantage of opportunities to start new stages in their careers. As usual, the contracts stipulated are basically two-year, which is why this year the doors of many teams are closed.

Twelve months ago Valtteri had a market, if in 2020 he had decided to leave Mercedes he could have laid the foundations for a new phase of his career, securing a two-year contract (the Renault and McLaren options were concrete). It was not easy to say goodbye to the world champion team, probably it would not have been for anyone, but an in-depth reading of market developments should have put the risks of that choice on the plate: either it goes or breaks it. In the first case Bottas could have hoped for a great season in Mercedes, which has not been seen so far, in the second he feared the prospect that is starting to take shape, or risk having to say goodbye to Formula 1.

It was not a bizarre theory to speculate that Mercedes would decide to open the doors of the team to George Russell, and it was quite clear that in that case the alternatives in Formula 1 for Bottas would be few. Net of twists and turns (and these would be, considering the market conditions) for the Finn to stay in Formula 1 in 2022 would mean marrying Williams, or at most hoping for a call from Alfa Romeo. An exciting prospect for a young player, but certainly not for those who come from the World Champion team. An Aston Martin chance could have materialized if a ‘farewell’ from Sebastian Vettel had matured, but the conditions do not seem to be there.

What will Bottas do then? He will hope to get the fifth renewal in Mercedes, but in the paddock there are not a few who argue that Wolff has actually sent quite clear messages for the future, and they are not reassuring missives for the Finn. Does it make sense for Valtteri to think about moving to a team that rarely sees points? There is the 2022 bet, it is true, but can it really be assumed that a ‘client’ team could approach an official team?

READ  Does PSG bid for Hakimi? Real Madrid could use the right of first refusal

At 31, Bottas risks finding himself in the role of supporting actor or outside the paddock, not exactly attractive prospects. He could follow the example of Kimi Raikkonen and focus on rallies, hoping for better results than Iceman’s, or remain tied to the track but in other contexts, or accept to go back to where he started, in that Williams that launched it between 2013 and 2016. At times sport has offered stories of redemptions, but it will not be easy for Bottas to leave the Abu Dhabi paddock on December 12th. If it goes as it sounds, he will feel he has finished the best opportunity of his career.