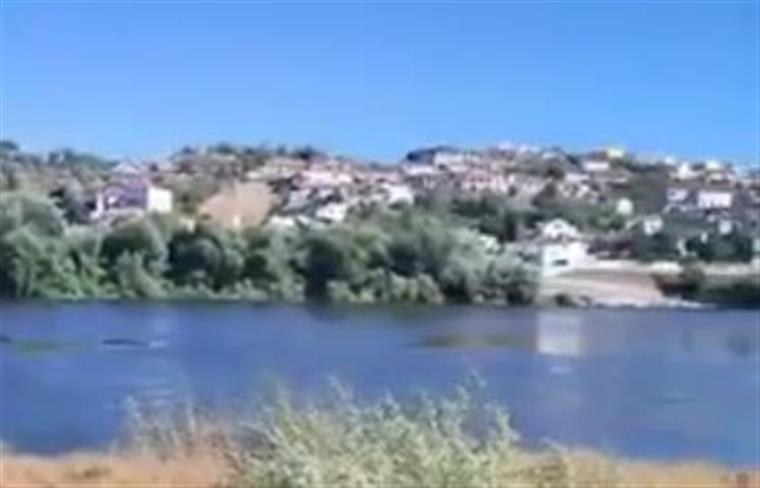 Without raining, the Tagus had water again as it hadn’t had since February


The water rose again in the Tagus, with some of the residents interviewed last week by Nascer do SOL in the Santarém area giving an account of water as they had not seen since February. Nascer do SOL asked the Ministry of the Environment for clarification.

Without answering the question, he referred to a note on the agenda that shows the trip, this Saturday, of the Secretary of State for Nature Conservation and Forests to Abrantes. João Paulo Catarino will meet with the mayors of the Tagus region in the context of the drought situation, said this note.

What happened was, however, explained to Nascer do SOL by a source familiar with the management of reservoirs: Spain opened the floodgates of the Cedillo reservoir, in what would have been a bottom discharge that gave some water to the Tagus at a time when algae contamination and low flows were becoming problematic.

Under the Albufeiras Convention, Spain still had to release 600 h3 of water in the Tagus to Portugal. But the relief, if it doesn’t rain, won’t be too hard. According to data from the SNHRI, which Nascer do SOL consulted, for example in Almourol, meant that the Tagus, which had a flow of around 20 m3/s, returned this Thursday to record an average daily flow of 133 m3/s .

See also  A de facto Kurdish state or a terrorist state under the US umbrella east of the Euphrates?