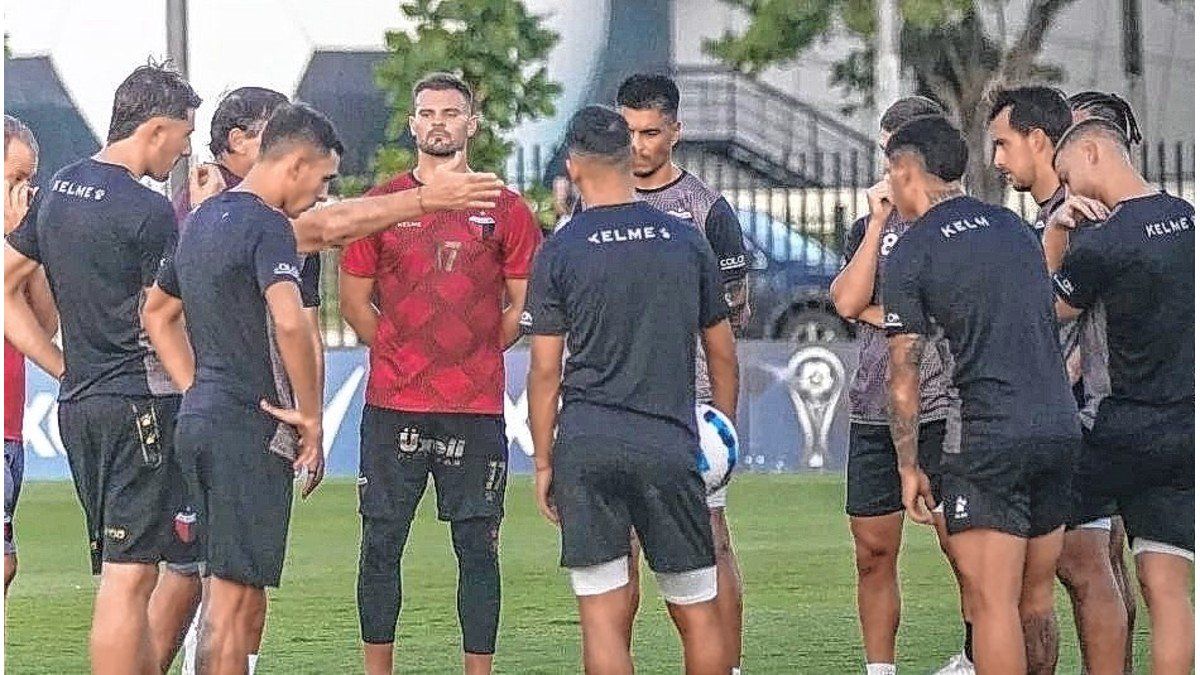 With Wanchope on the list, Colón takes 23 players to Lanús

Although it is true, as UNO Santa Fe pointed out, that Ramón Wanchope Ábila has a muscular discomfort after beating River 1-0 with a goal of his own, the striker would have no problem being at the command of the coaching staff.

In fact, he is part of the list of 23 players who will travel to Lanús to measure themselves against Garnet, which comes from losing 2-1 in Tucumán against Atlético.