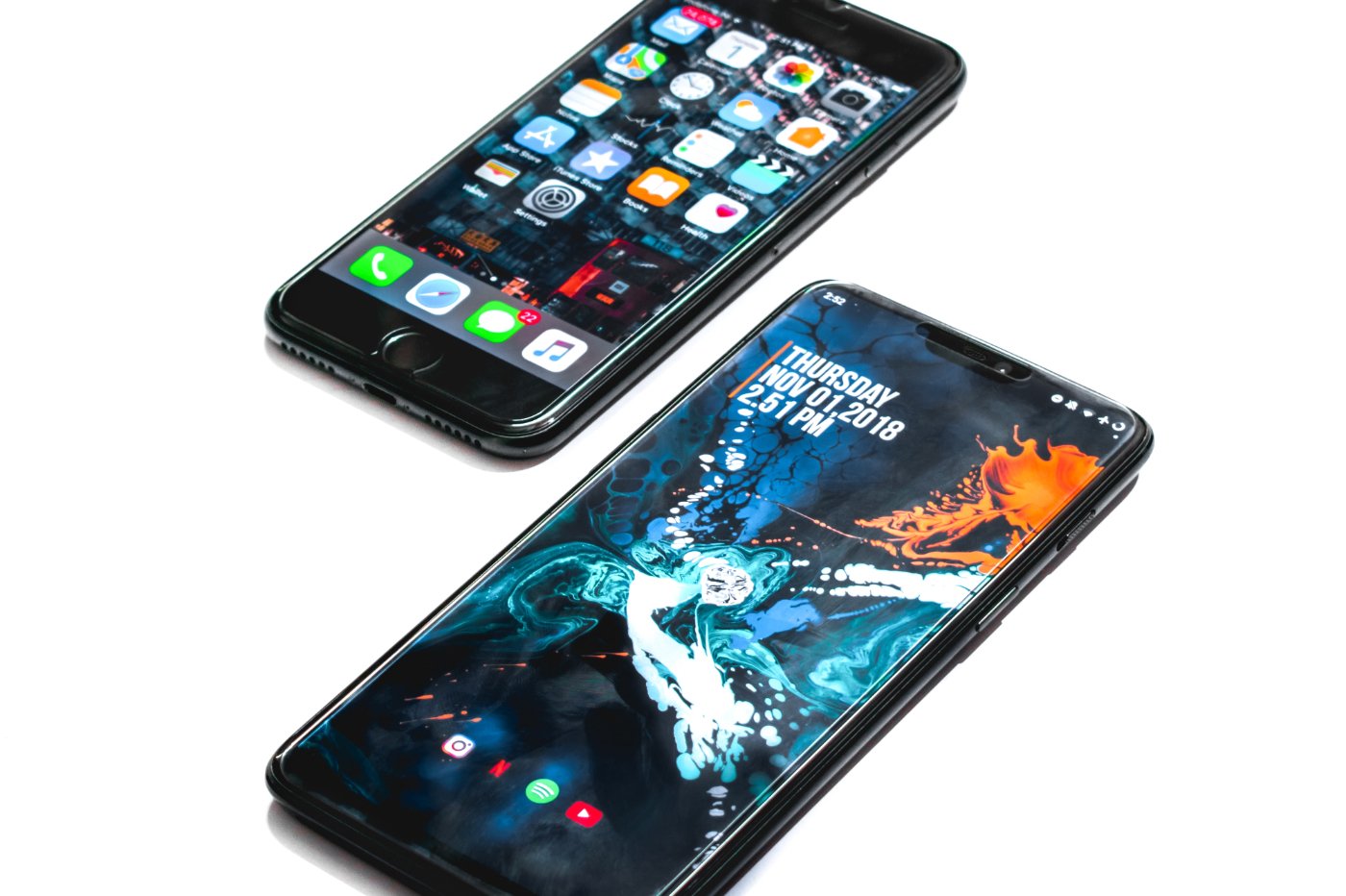 Home ” Apple » With iOS 15, Apple refines its plan to flirt with Android users

While many iPhone users decided to switch to Android last year, Apple is looking to turn the tide with a new version of “Move to iOS”.

Earlier this week, Apple unveiled the next major update to the iPhone, iOS 15. Amidst the many features provided by this major new iteration of iOS, Apple has slipped in a subtle novelty to attract users of Android smartphones in its fold.

The “Move to iOS” application, introduced by Apple in 2015 and available on the Play Store, will thus be entitled to some modifications. It already made it possible to synchronize its contacts, messages, photos / videos, calendars and messaging information, but Apple obviously felt that was not enough.

Thus, “Move to iOS” will now allow you to simply transfer files, folders and photo albums to a new iPhone from an Android smartphone, note MacRumors. Accessibility settings will also be taken into account, and Apple even had the idea to display a QR code to “Move to iOS” when configuring a new iPhone to make the experience as easy as possible for a user. Android who would like to tackle.

Enough to reverse the trend?

It remains to be seen whether this will be enough to convince users of Android devices to take the plunge… and above all to rebalance the scales. Last year, nearly 26% of iPhone users would have yielded to the sirens of Android, as we learned during the lawsuit between Apple and Epic Games.

Regarding this new version of “Move to iOS” for Android, it will be released at the same time as the final version of iOS 15, during the fall. iOS 15 is currently available in developer beta, but the more impatient can still rush to the public beta, which launches next month.