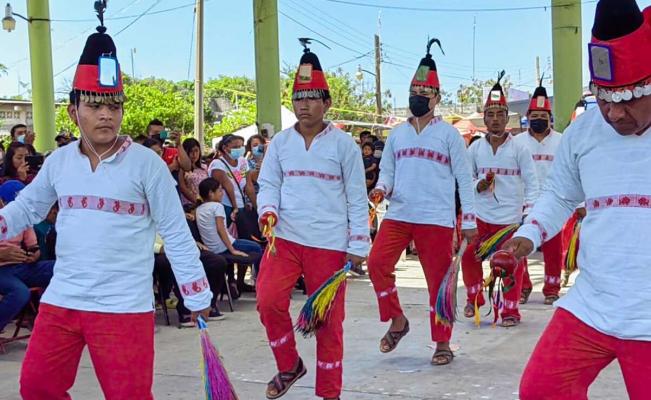 With ikoots dance and medicine, the Cultural Festival of the Peoples of the Sea arrives in Oaxaca

Juchitan of Zaragoza.- The Coordinating Center of Indigenous Peoples in San Mateo del Mar and the City Council of this municipality announced the Cultural Festival of the Peoples of the Sea, on August 9, within the framework of the International Day of Indigenous Peoples.

The event is scheduled to start at 10 in the morning, with demonstrations and exhibitions of traditional medicine, sale of textile crafts and basketry, as well as samples of the traditional and ancestral dances of the pueblo ikoots.

The focus of the activity presented by the body dependent on the National Institute of Indigenous Peoples will be especially on the ikoots dances, known for their mystical symbolism.

Dances such as La Culebra, which is usually danced at the Corpus Christi festival, an act in which the persecution and death of a snake is represented.

Saint Matthew of the Sea It is the Ikoots population that preserves the traditions of this indigenous community the most, since there the number of speakers of the Ombeayiüts language is greater than in its sister towns, Santa María del Mar and San Dionisio del Mar.