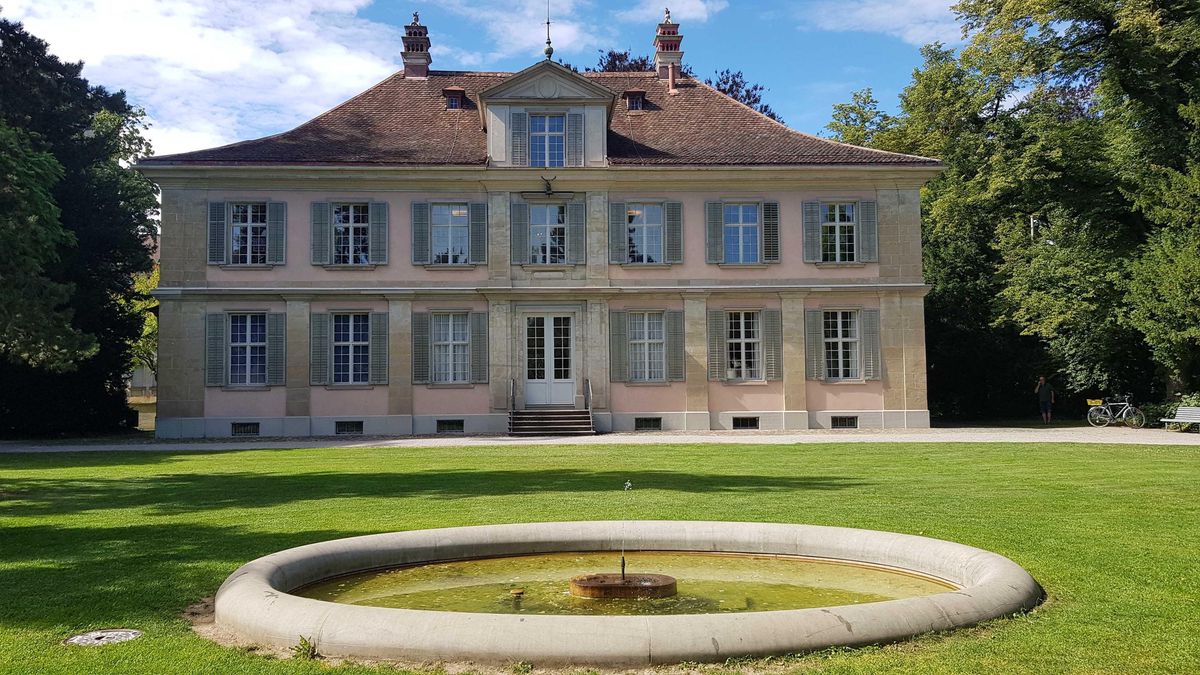 Winterthur ZH: Boy (2) almost drowns in the well – father goes after the paramedics after resuscitation

Last Thursday evening, a two-year-old child fell unnoticed into a fountain in Winterthur’s Lindengutpark. The father attacked a paramedic after rescuing the child.

Shortly after 8:30 p.m. on Thursday, July 7, the Schutz & Rescue emergency call center received a report that a small child had fallen into a well in Lindengutpark. Due to the situation on site, the rescue service alerted the Winterthur city police a little later. When the police arrived, the child was already being cared for by the Winterthur rescue service.

According to previous knowledge, a mother was walking in the park with her two-year-old son when she suddenly lost sight of him. The mother looked for the child and also asked passers-by for help. After a few minutes, an unidentified man with a dog found the child lying in a well. The man jumped in and pulled the lifeless child out of the water. A younger couple rushed over and resuscitated the child. The little one began to breathe again and shortly thereafter he was handed over to the emergency services.

A little later, the toddler’s father showed up at the scene of the accident and an argument ensued, during which the father attacked a paramedic, necessitating the deployment of additional police patrols.

The child was flown to a special clinic and given medical care. Fortunately, the two-year-old has now been able to leave the hospital, he is doing well again and no permanent damage is to be expected.

The exact course of the accident is still unclear at the moment, the police have started investigations. Anyone who can provide information about the incident, and in particular the younger couple who resuscitated the toddler and the man with the dog who pulled the child out of the water, are asked to contact the Winterthur city police, Tel. 052 267 51 52, Report to.