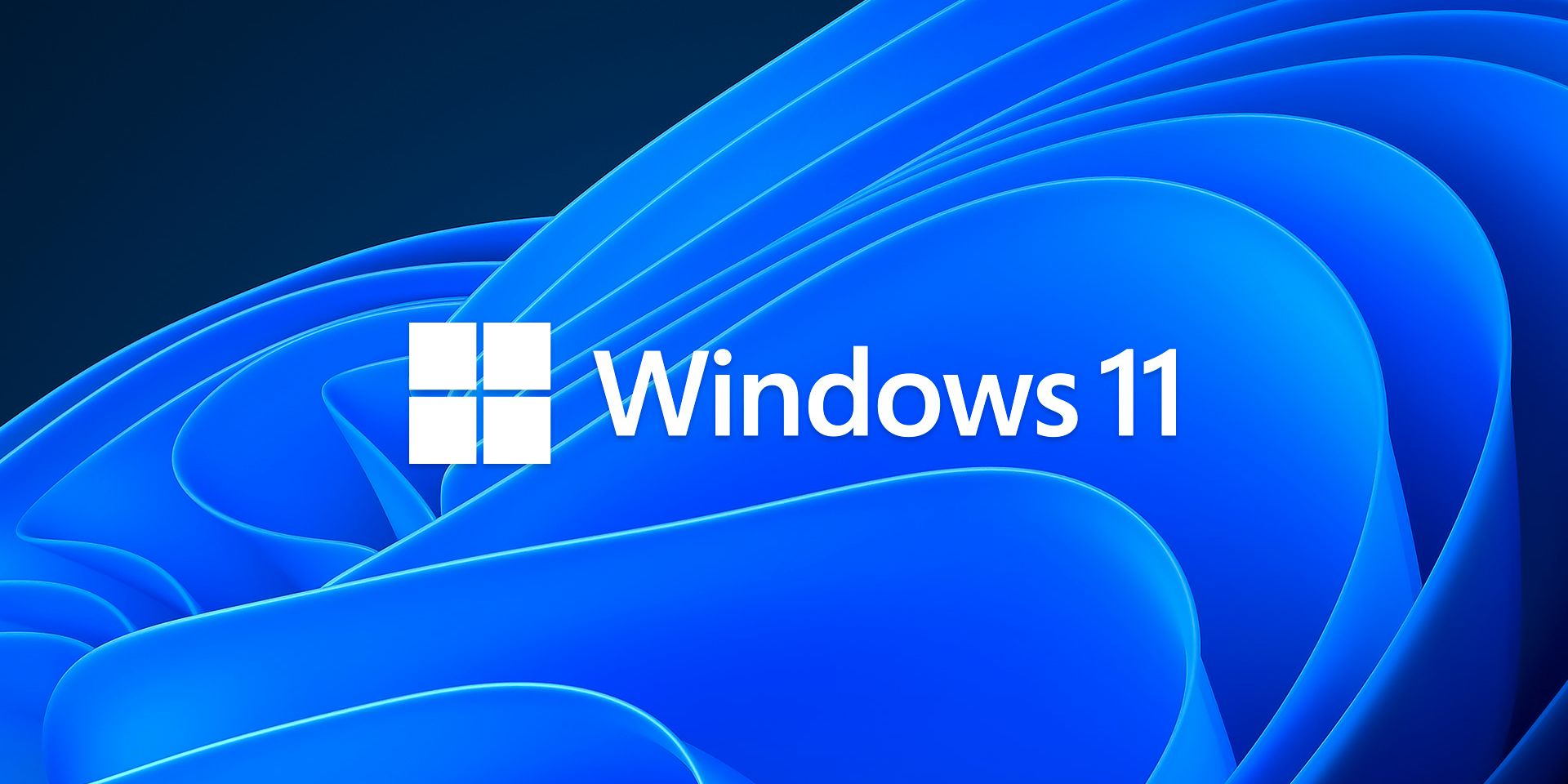 Like every second Tuesday of the month, Microsoft has released the monthly update for Windows 11, which comes with new features and numerous bug fixes. This is update KB5015814, with build number 22000.795.

Search highlights will present notable and interesting moments of what is special each day, such as holidays, anniversaries and other educational moments in time both globally and in your region. To see search highlights, click or tap the search icon on the taskbar.

For business customers, search highlights will also include the latest updates from your organization and suggest people, files, and more.

Search highlights will be rolling out to Windows 11 clients over the next few weeks. We are taking a phased and measured approach. General availability will occur in the coming months. For information about group settings, see Group settings: Search highlights in Windows.