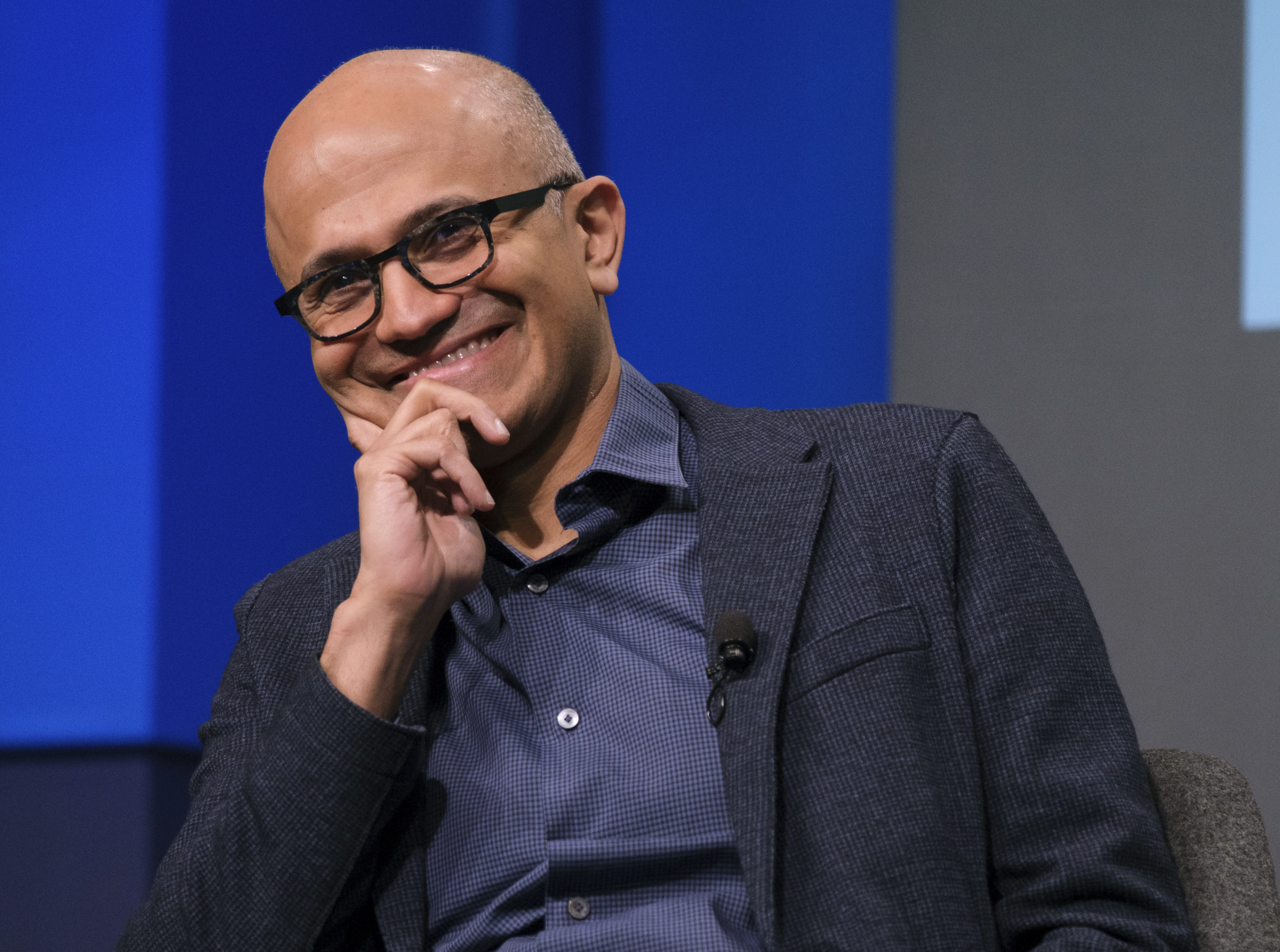 Windows 11 is coming. And although the upgrade should be free for Windows 10 users, the new version of the Microsoft operating system will not run on all computers. The “Handelsblatt” reports.

The new Windows version requires a Trusted Platform Module 2.0, which most computers built before 2016 or 2017 do not have.

That should be lucrative for Microsoft. With additional license costs for new hardware purchases, the group could turn over up to 30 billion US dollars.

Windows 11 is coming. At the end of June, Microsoft Product Manager Panos Panay presented the latest version of the Microsoft operating system in an online presentation. A modern look, improved multitasking functions, teams integration: all of this was well received by investors and allowed Microsoft to climb a few percentage points. Most of them should also have liked the fact that the new operating system will be available free of charge for Windows 10 users as early as the end of 2021.

Of course, there is a catch here too – which should prove extremely lucrative for Microsoft in the coming years. The “Handelsblatt” reports. A few days after the presentation, it was revealed to the public that computers built before 2016 or 2017 should not be compatible with the new operating system. The reason for this is a security chip on the motherboard, which many older computers do not have. It is the so-called Trusted Platform Module (TPM) 2.0, which – roughly speaking – checks when the computer starts up whether there is authorized access.

This seems to be a positive development, especially in the light of the most recent ransomware attacks and the sharp rise in cybercrime. Because third party access to the computer is prevented or at least made more difficult by the additional identity check. In return, Windows 11 will probably no longer serve systems without this chip. It is possible that Microsoft will backtrack if the move is faced with strong headwinds. However, this cannot be assumed today, according to the “Handelsblatt”.

In addition, TPM-free versions are also planned for the Russian and Chinese markets. The security system is not allowed there. That annoys especially buyers and consumer advocates from the USA and Europe, since TPM is also a tool to determine identities.

In addition, there are also restrictions on the graphics cards. They would have to support DirectX 12 or newer, for example. Laptops in particular would be at a disadvantage here, as they cannot simply be converted like PCs. From 2025, software support for Windows 10 will also expire and with it the regular security updates, which will almost force a switch to Windows 11 and thus any hardware upgrades.

For the software giant – and of course the hardware manufacturers – the limitations could ultimately bring them billions. As Holger Müller, an analyst from Constellation Research, explained to the “Handelsblatt”, a Windows upgrade license costs companies or private buyers an average of 50 dollars. PC makers would pay $ 25 per copy. Depending on how many of the currently around 1.3 billion Windows 10 devices have to be upgraded or replaced, according to Microsoft, one can therefore expect around 30 billion dollars in additional Windows sales – and that is still the conservative estimate.

The “Handelsblatt” advises buyers to wait until 2022 to buy hardware if they are currently not absolutely necessary. Then the strong demand in the wake of the pandemic and home office will probably have subsided, which will result in falling prices. If you need a new device now, the “Ready for Win 11” stickers would probably show you the way in the next few weeks.

But especially with bargains and, of course, with used devices, customers would now have to dig deeper to ensure compatibility with Windows 11. Sellers would probably try to get rid of incompatible hardware quickly in this way. For the time being, Microsoft has withdrawn hardware testing software that is supposed to make it easier for customers to find out. Even an already installed beta version of Windows 11 is not proof of compatibility, because some of the exclusion criteria have not yet been activated, according to the “Handelsblatt”. If you want Windows devices that don’t have to be upgraded or discarded as early as 2025, there is no way around dealing with the built-in hardware more intensively.