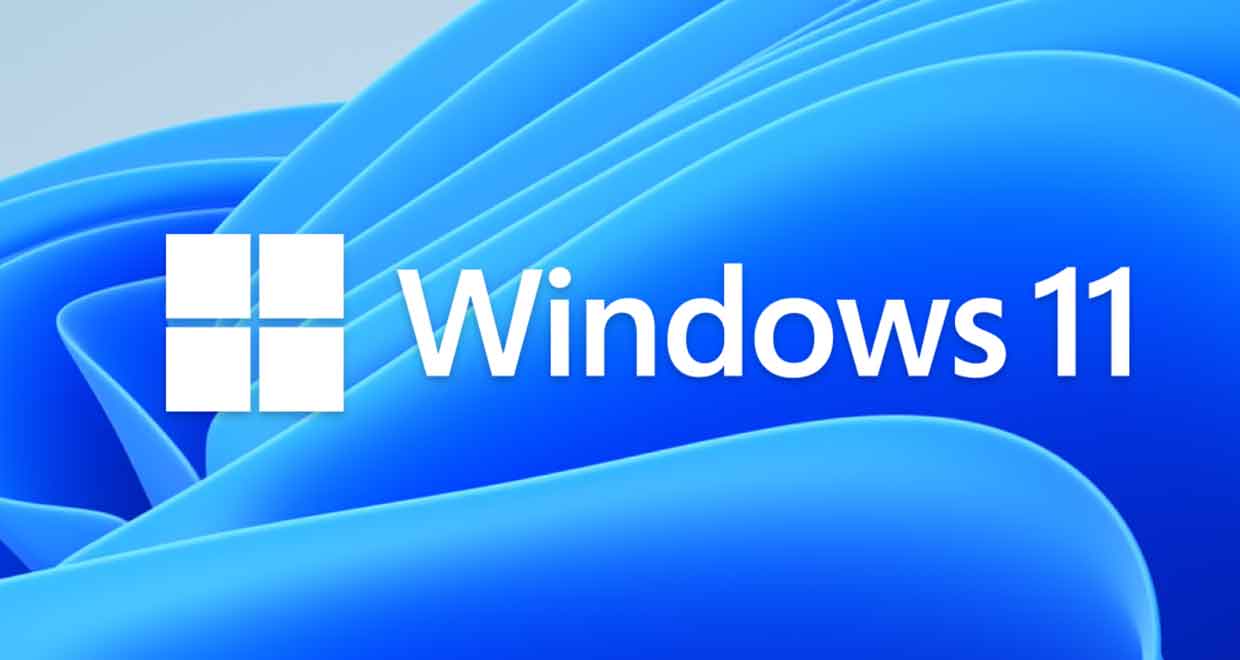 Here we are, Microsoft is rolling out the first Windows 11 maintenance update of the year. Named KB5009566, it fixes dozens of vulnerabilities. In detail, 66 faults are plugged, three of which are considered critical. We have two remote code execution vulnerabilities (CVE-2022-21907 and CVE-2021-22947) and an elevation of privilege vulnerability in Active Directory Domain Services (CVE-2022-21857).

Installing this cumulative update enables the build of Windows 11 to evolve to version 22000.434. This number is used to ensure that the installation was successful. To find it, just run “winver.exe” in Run (WIN + R).

The release note discusses fixes for several security issues and resolving an issue with the Japanese IME publisher. On this subject Microsoft explains

“We have fixed a known issue that affects Japanese input method editors (IMEs). When you use a Japanese IME editor to enter text, the text may appear out of order or the text cursor may move unexpectedly in applications that use the multibyte character set (MBCS). This issue affects Microsoft’s Japanese IME publisher and third-party Japanese IMEs. “

On the other hand KB5009566 is not perfect. It comes with a known and uncorrected problem. Some image editing applications may not render colors correctly on some HDR displays. Curiously, this failure is not new. On the contrary, it is an officially recognized concern. We’re not sure how this cumulative update can make matters worse. The good news is that a fix is ​​in the works. It will be offered in the coming weeks.