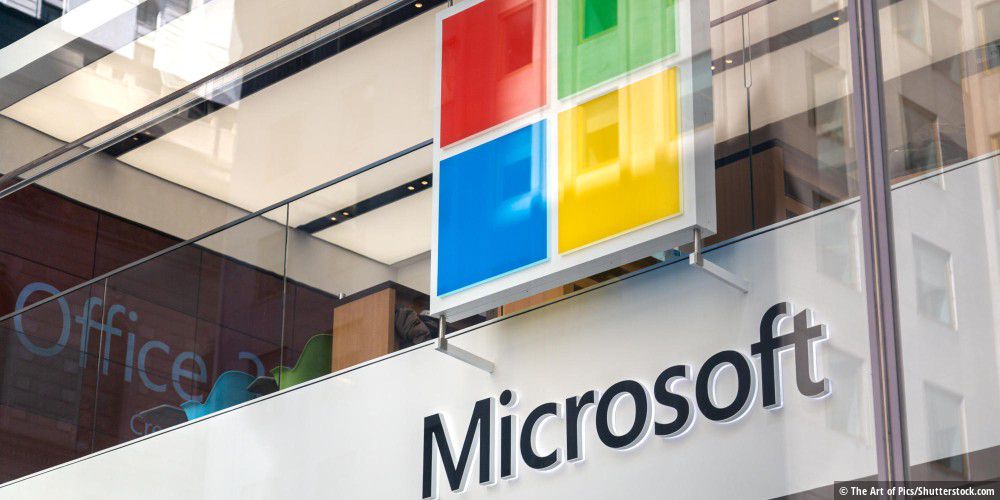 Windows 10 held its own brilliantly, the latest Windows 10 version even gaining significant market share. Windows 11, on the other hand, is treading water.

Windows 11 will therefore have a market share of 19.7 percent in April 2022. In March 2022 it was 19.4 percent and in February 2022 Windows 11 was running on 19.3 percent of the computers evaluated. One can hardly speak of growth there, rather the word stagnation is announced.

The insider version of Windows 11, which is intended for users who are keen to test, will have a 0.7 percent market share in April 2022. In March it was 0.6 percent and in February 0.3 percent.

Windows 10, on the other hand, continues to enjoy great popularity. The latest version, namely Windows 10 version 21H2, has grown significantly: in April 2022 it will have a market share of 35 percent, compared to 28.5 percent in the previous month. Windows 10 Version 21H1 reached 26.4 percent in April and 26.5 percent in March 2022. And even the relatively old Windows 10 20H2 still comes in at 6.1 percent (March 2022: 10.8 percent). The even older Windows 10 versions no longer play a major role, but these veterans are still in use.

Windows 1 to 11: The History of Windows – Blue Screens & Easter Eggs

Many users are obviously satisfied with Windows 10 and see no reason to upgrade; after all, Microsoft is still providing updates for Windows 10.

Windows 11 also has significantly higher hardware requirements than Windows 10, which may necessitate the purchase of a new computer. On top of that, Microsoft tightened the Microsoft account requirement for Windows 11.