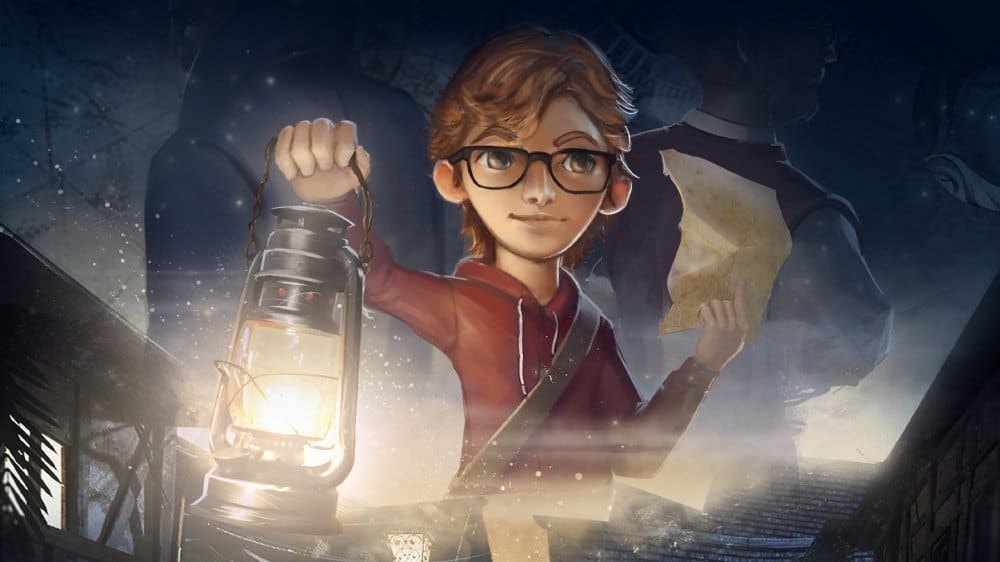 VLG Publishing (a label of award-winning video game publisher Leonardo Interactive) and developer imaginarylab, a studio dedicated to raising the bar for interactive storytelling, are pleased to announce that the point-and- Click-side-scrolling adventure Willy Morgan and the Curse of Bone Town will be released worldwide today through the Nintendo Store.

Fans of classics like Day of the Tentacle and Monkey Island will soon be able to experience this modern version of these side-scrolling adventures, which is perfect for the Nintendo Switch. After the successful start of the highly acclaimed PC version, Willy Morgan and the Curse of Bone Town will cast a spell over players with its beautifully drawn 3D graphics and contemporary game mechanics, making it a must-have for all point-and-click fans.

You can find our first look at Willy Morgan and the Curse of Bone Town here.

Willy Morgan and the Curse of Bone Town offers a modern interpretation of point-and-click adventures, in which the player collects clues and solves puzzles in a computerized 3D pirate world. While Willy finds out details about the mysterious disappearance of his father, fans of all ages can delight in funny dialogues, bizarre characters and charming cartoon graphics. Old-school fans of the genre can delight in Easter Eggs, which refer to iconic titles they grew up on in the good old days of gaming.

10 years have passed since the mysterious disappearance of Willy’s father, the famous archaeologist Henry Morgan. After receiving a strange letter with a cryptic message, Willy embarks on a dangerous adventure to Bone Town, an unconventional place full of pirates and shady characters, to uncover the truth about his father’s fate once and for all.