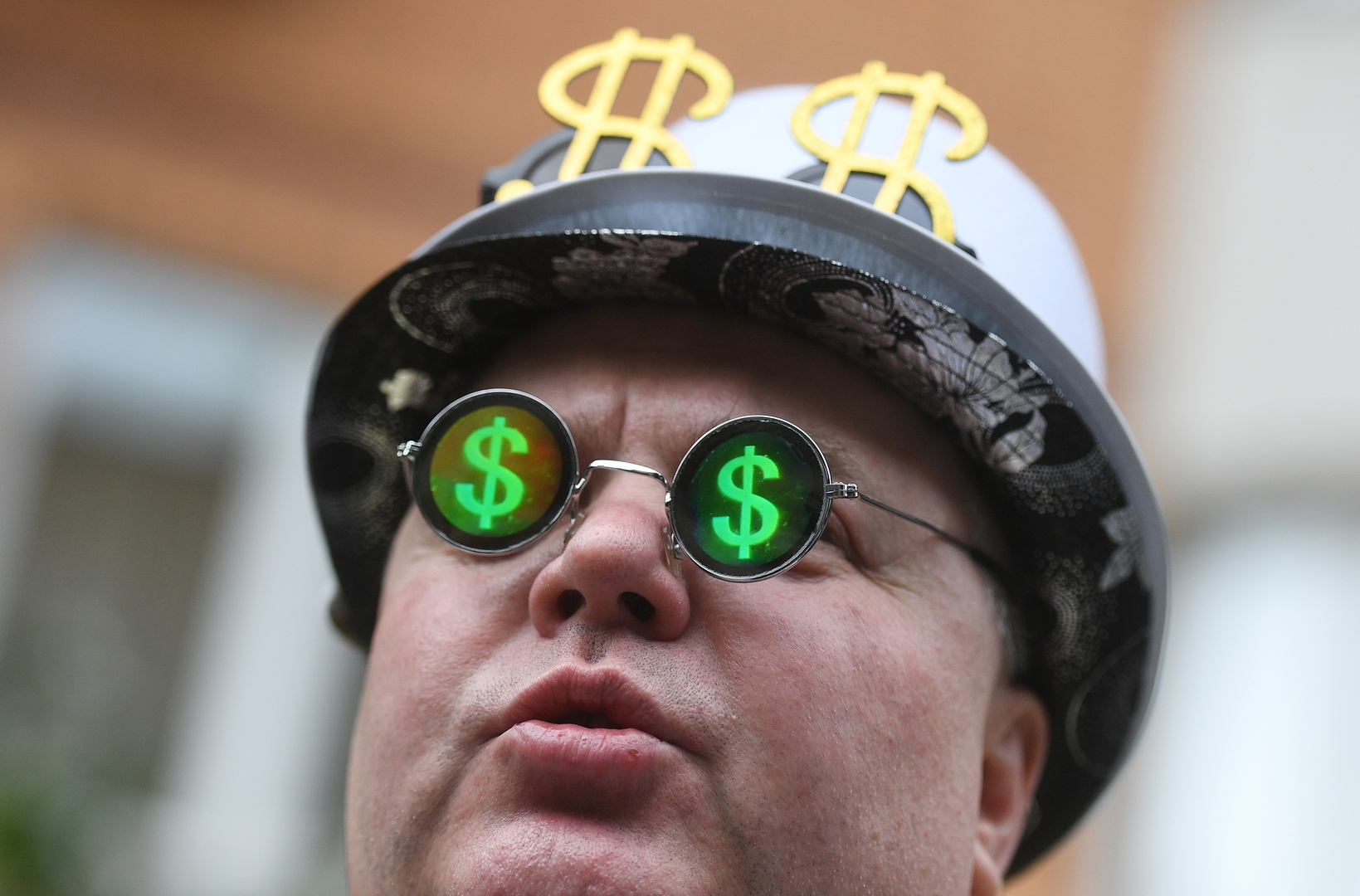 The Russian economist, Yulia Vinogenova, indicated that there is a high probability of a currency war between the euro and the dollar, and the depreciation of the ruble during the current year.

The expert said: “If the geopolitical risks materialize, in particular, the escalation of the tone of sanctions against Russia and a new round of conflict with Ukraine, we can expect a relative rise in gas prices, which the European Union will have to deal with. This may lead to a strengthening of the dollar and a weakening of the euro.” At least in the first quarter of 2022.

The expert added that the main tool in currency wars is the devaluation of national currencies compared to foreign currencies.

With regard to the Russian ruble, the expert expected that the value of the Russian currency will decrease by 5% – 6% by mid-2022.

For his part, Adviser to the Director General of Macroeconomics of Otkritie Broker, Sergey Khastanov, expected the dollar to rise significantly against the currencies of developing countries during the current year.

The economist added that the main factors behind the rise in the dollar exchange rate are the tightening of the monetary policy of the US Federal Reserve system, and the potential outflow of capital from emerging markets.

According to Khastanov’s estimates, the tightening of monetary policy will slow the growth of the global economy, and the economy of the United States in particular.