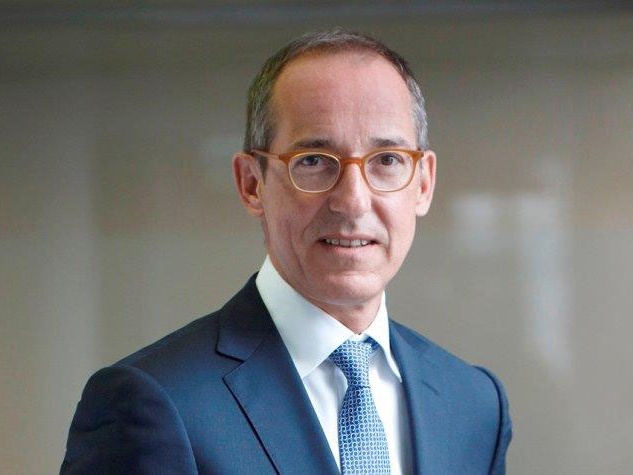 The addition of monetary uncertainties is perhaps stronger than what we could have anticipated just a few months ago.

The bond market will not cease to amaze us in the summer of 2021; While inflation is reaching levels that have not been observed for a long time, even at the level of the “core” indices, the yield on 10-year US bonds is languishing around 1.3% and it has fallen. even offered the luxury of retreating in the wake of the release of the CPI and PPI indices last week. It is therefore as if market operators were convinced that inflation would not last or that US growth is ripe for a sharp deceleration, or perhaps a little of both.

Predicting inflation is a complicated art like the last twenty years during which the big money-makers have experienced many setbacks on this front. As far as activity is concerned, things seem a priori “easier” as it is true that a certain number of leading indicators have recently demonstrated their ability to anticipate economic developments in a very satisfactory manner; In this regard, it must be recognized that the latest figures available to us on the PMI indices are far from validating the idea that we are on the verge of a marked slowdown in the economy, in the USA or in Europe for example.

It is not surprising that economic uncertainties are increasing in the current phase of the recovery, at a time when the vaccination against Covid-19 is widely underway and when a form of normalization of activity is due. after the erratic movements of the last quarters. However, the addition of monetary uncertainties is perhaps stronger than what could be expected a few months ago. In Europe, the change in inflation target by the ECB (shifting from an asymmetric target to a target of plus or minus 2%) is fueling questions about its implementation and the risks of increasing dissension within the monetary body between anti-inflation hawks and policymakers more inclined to let prices slip somewhat. In this regard, Mr. Rogoff could not have been clearer on the virtues of a slightly stronger increase in prices (around 3%) in a recent article (Financial Times of July 17); certain members (of the “northern” bloc) will not fail to consider the arguments of K. Rogoff; will they hear them? This is an other story.

The United States is not left out. Like the totally dissonant comments of Messrs. Powell and Bullard this week, when both sit on the board of the Federal Reserve; if the second militates for a rapid reduction in asset purchases, justified according to him by the good economic health, the first has never ceased to advocate patience and pragmatism in the face of economic uncertainties which do not justify changing course too fast. When it comes to monetary policy, there is always a pilot on the plane, but it can be dangerous for dissensions to spread out in broad daylight, at the risk of seeing market operators or what some would qualify as “speculators” playing with it. these last.

Whether or not we appreciate the action of central bankers over the past twenty years in the fight against the crises that we have known and even if we are now in a context where fiscal policy has clearly taken a central place in the he global economic architecture, monetary policy remains an important card in the organization in an attempt to put the global economy back on the rails of “sustainable” growth. We can discuss for a long time the question of the level of credibility that the big money-makers still have, but one thing remains: they remain driven by the desire to remain as credible as possible!

In such a context, the Fed will be able to reassure itself by telling itself that the operators seem to have perfectly integrated the idea that inflation will not last but what will happen if this is not the case? Mr. Bullard will then be able to take advantage of the fact that he had perceived the dangers of continuing asset purchases! Conversely, if J. Powell gives in to the injunctions of Mr. Bullard and economic activity slows down more strongly than expected, one can imagine what this could mean for the financial markets which have largely integrated the “pink scenario” for the to come up.

While we know that the Federal Reserve will reduce its asset purchases in the fairly near future, the difficult question of the timing of its implementation is every day more pressing; this last phenomenon is logical since the “deadline” of the beginning of 2022 is approaching. As in many matters, monetary timing is a complicated thing and has enough to feed the uncertainties in the markets; For the time being, the stock markets have not been very worried even if there are some recent signs of fragility (declining volumes, reduction in securities supporting the growth of indices, increased volatility, etc.). In such a context, the dissonances displayed by central bankers are not welcome, hoping that the ECB’s meetings this week, the Fed’s decisions at the end of July, and the Jackson Hole symposium in August, will allow us to see it a little more clearly and to have a more precise course on what the big money-makers have in mind.