Will the collection of the bonus, make the price of the BLUE DOLLAR jump?

Companies, in the middle of the year, usually get rid of dollars to get pesos. Will it happen this year, with uncontrolled inflation?

The blue dollar and the financial They are among the main channelers of the savings capacity of small users who do not have access to the solidarity market, which has a purchase limit of US$200 that not everyone can use. That’s why, the imminent arrival of the payment of the half bonus (the complementary annual salary or SAC) is a moment of the year in which the expectation regarding what can happen in those markets grows.

It is that these are places that are very susceptible to eventual increases and falls in the amount of pesos that these savers have in their hands and to the need to american currency or local that companies have at different times of the year, in addition to political and economic fluctuations, which encourage the dollarizing appetite in the market. 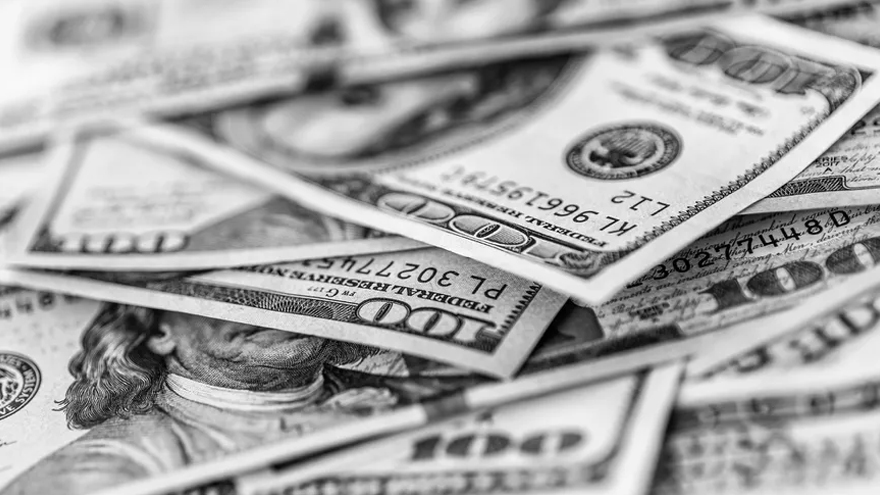 The dollar comes with a calm trend in recent months.

Payment of the bonus for June and impact in dollars

Consequently, June It is a time when there is usually a certain volatility due to the increased movement pesos that occurs in the economy. As described by Ecolatina’s economist, Juan Pablo Albornoz, “by the middle of the year, the demand for pesos tends to make a jump as it happens towards December, precisely because of the Christmas bonuses, which generate a greater need for National currency in companies, but also, due to the expiration of large taxes in general, such as Income and Personal Assets“.

Meanwhile, after that movement, which could initially lower the blue dollar and the financial (the MEP and the Cash With Liquidation)Albornoz mentions that “retailers are going to find half salary more and, surely, look with more affection at the american currency“. 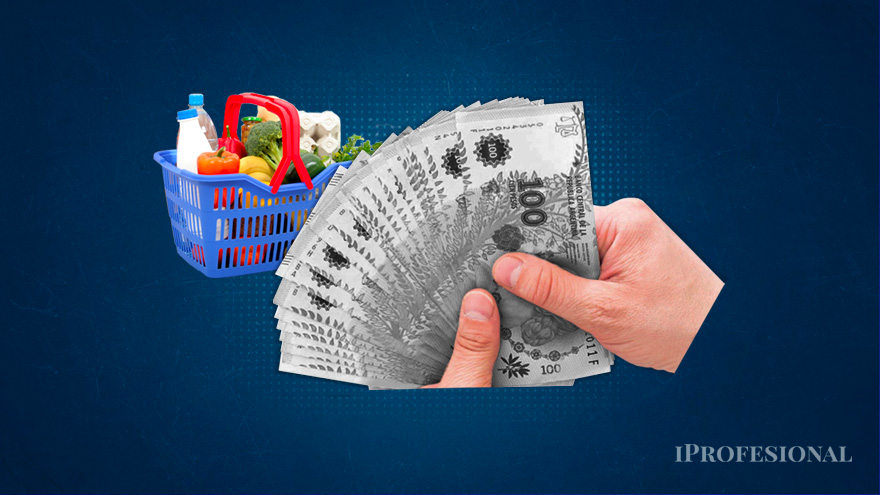 Blue dollar: the risk is in inflation

However, this year, there are special conditions: on the one hand, a high level of inflationwhich affects the purchasing power of Argentines and their ability to save and, on the other, less attractiveness in the market for dollarwhich has been calm in recent months.

In this context, Albornoz warns that the data of inflation May will be essential in that sense, since it anticipates that, “if we continue to see that it does not fall below 5% per month, it is difficult to think that a calm exchange rate scenario will be maintained.”

Also taking into account the inflationary variable in his analysis of prospects for the dollar Market, the director of Inviu, Diego Martínez Burzaco, considers that, as a result of the payment of the means aguinaldo June, it is expected that there will be “a tendency to dollarization of the surplus in the frame the high inflation and the expectation that it will impact the exchange rate at some point”. Thus, he expects that there may be an upward trend as a result of this greater availability of pesos in the hands of the workers in the market of the financial quotes.

And the same is pointed out by the economist Federico Glustein for the bluesince he considers that, in these months, “the number of operators who will seek refuge in Dollars before the galloping inflationwhich could reach a level of 70% per year,” according to analysts’ expectations.

In this sense, he considers that, although the companies are going to go out and sell Dollars to the parallel contributions to pay the half bonuses of June in the first days of the month, when that complementary income is collected, a part of the liquidity will go to the purchase of american currencywith which, due to an increase in demand, they will urge the blue.

For the expert, in the struggle between the downward pressure from the sale of dollars for the payment of bonuses by wholesalers and the demand of retailers, the latter will prevail. 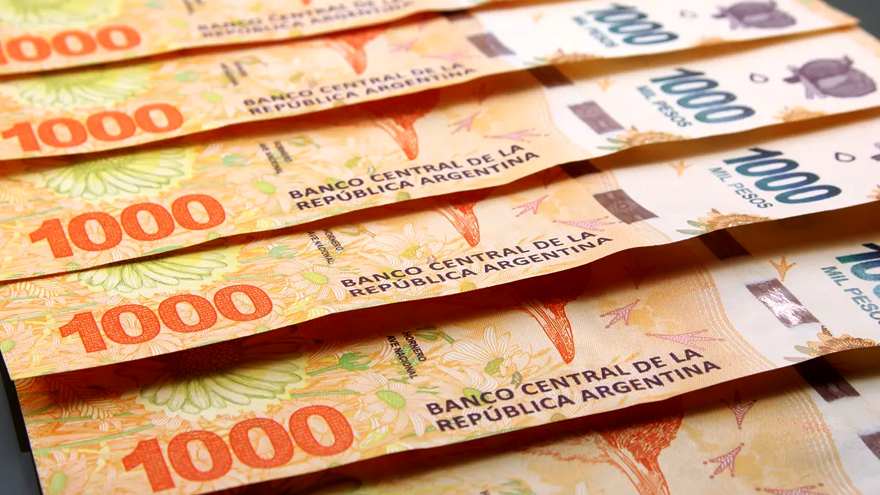 Companies have greater availability of pesos.

And if the companies already have pesos?

For her part, the economist from Grupo Broda, Elena Alonso, points out another look. She points out that, these days, “there are many pesos in companies” and that makes her doubt that they will really need to sell Dollars to pay the half bonusas they usually do.

What is evident is that June is a month of fluctuation in the dollar Market, especially financial and the blue. This year, with different economic conditions, especially due to the calm that reigns in the behavior of the american currency and the high level of inflationit may be that the rise due to the sale of initial companies and the usual rise due to the purchase of employees are somewhat attenuated or unbalanced, but that will depend, to a large extent, on how the May price index behaves, which will be decisive in the purchasing power of salary and in the economic expectation of the market.