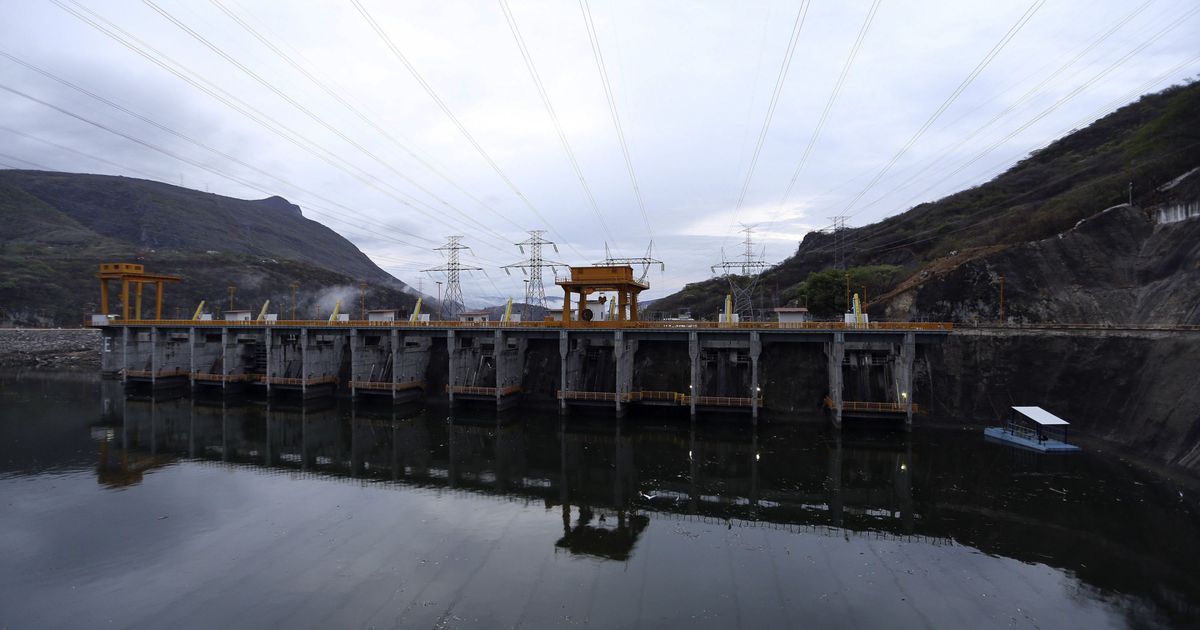 Existing government wind and solar power contracts held by private companies will continue if the bill passes, he said in an interview. Manuel Rodríguez González, president of the Energy Commission of the Chamber of Deputies and member of the Morena party by López Obrador. More details on how the contracts will be enforced will be included in future secondary laws that have not yet been made public, he added.

AMLO, as the president is known, seeks to amend the Constitution to guarantee that Mexico’s state electric power company, the Federal Electricity Commission (CFE), gain market share to achieve a 54 percent monopoly in power generation. Introduced earlier this month, the bill states that carrying out the president’s reform requires “the cancellation of all permits granted for electricity generation.”

“The text of the reform is not going to say that the contracts are canceled,” said Rodríguez when asked about the renewable companies, but did not specify if the bill will be modified or if the secondary laws will clarify this.. “What it is about is actually a modification of contracts.”

The bill’s specification that the CFE has a 54 percent market share and private companies 46 percent can happen gradually, Rodríguez said. This will happen slowly, he said, by prioritizing three things: the hydroelectric power of the state company, the growth in demand and the absorption capacity of the CFE, which previously had both self-supply contracts and independent producer contracts. It will not be achieved by absorbing the capacity of existing renewables projects, he added.

“Existing investments are guaranteed, they have no problem,” he said. “They will continue. What is true is that the electricity growth planning system is going to be supervised by the Government ”.

López Obrador’s press office did not immediately respond to a request for comment on any changes to the energy bill.

The bill would cancel self-supply agreements that allow companies to generate electricity primarily for their own use and will have independent power regulators taken over by government agencies. It seeks to cut the participation of the private sector in electricity generation from 62 percent to 46 percent, according to the Secretary of Energy, Rocío Nahle.

Priority will be given to hydroelectric power, followed by other CFE energy sources such as nuclear and natural gas. Wind and solar renewable energy would be near the bottom of the list, beating only private sector natural gas and coal.

While Rodríguez said the bill would not touch renewable energy companies, it is unclear what would happen to other electricity contracts. Nahle said on Monday that Mexico has 239 self-supply centers that lack basic permits but provide electricity to thousands of consumers. There have been abuses in the self-supply market, according to López Obrador.

The coalition led by López Obrador’s Morena party has a majority in both houses of Congress, but would need the support of some members of the opposition to obtain a two-thirds majority to approve the constitutional change. Still, the initiative alarms Mexico’s wind and solar energy associations, which say it would violate promises Mexico made under the 2015 Paris Agreement on climate change.

Rodríguez says they shouldn’t worry. “Yes or yes, renewable energies will continue to grow, all of them, solar and wind, included,” he said. “None of those that are operating in the wind and solar parks will be canceled.”