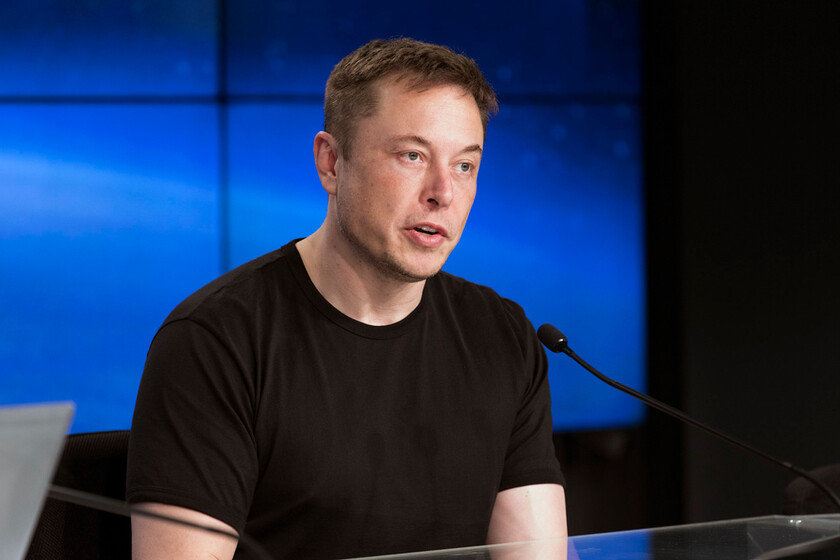 Elon Musk has tweeted that the agreement for the purchase of Twitter is “temporarily suspended”, after the social network itself released a report that the number of fake and spam accounts within the platform represent less than 5% of the 226 million daily assets monetizables.

According to Musk’s post, which attached a link to the Reuters report with the information, before proceeding with the purchase additional details are awaited “that support” the calculation made by the portal.

This announcement caused that before the opening of the market, the actions of Twitter fell 20% to $35.95far from the 54.20 that Musk offered to pay for the social network.

Already in its report, Twitter had reported that its original calculations about the number of false or spam accounts that were within the platform “could be higher than estimated“, because it would only represent an average and not the exact amount.

This would not be the first time that Twitter has had complications with the calculations, since a couple of weeks ago the company admitted during its earnings report that it had “miscounted” daily users for three years in a row, which led to an excess of profiles. , since it counted as active the accounts that were linked to a single user, increasing by up to 1.9 million extra users per quarter.

Just a couple of hours after his original tweet of the suspension of the deal, the CEO of Tesla posted an additional comment about his decision, noting that he “is still committed to the acquisition.”

In case you end up withdrawing from the deal, you would only have to pay a “termination fee”, billion dollarsa figure quite far from the 44,000 million that marks the original agreement.