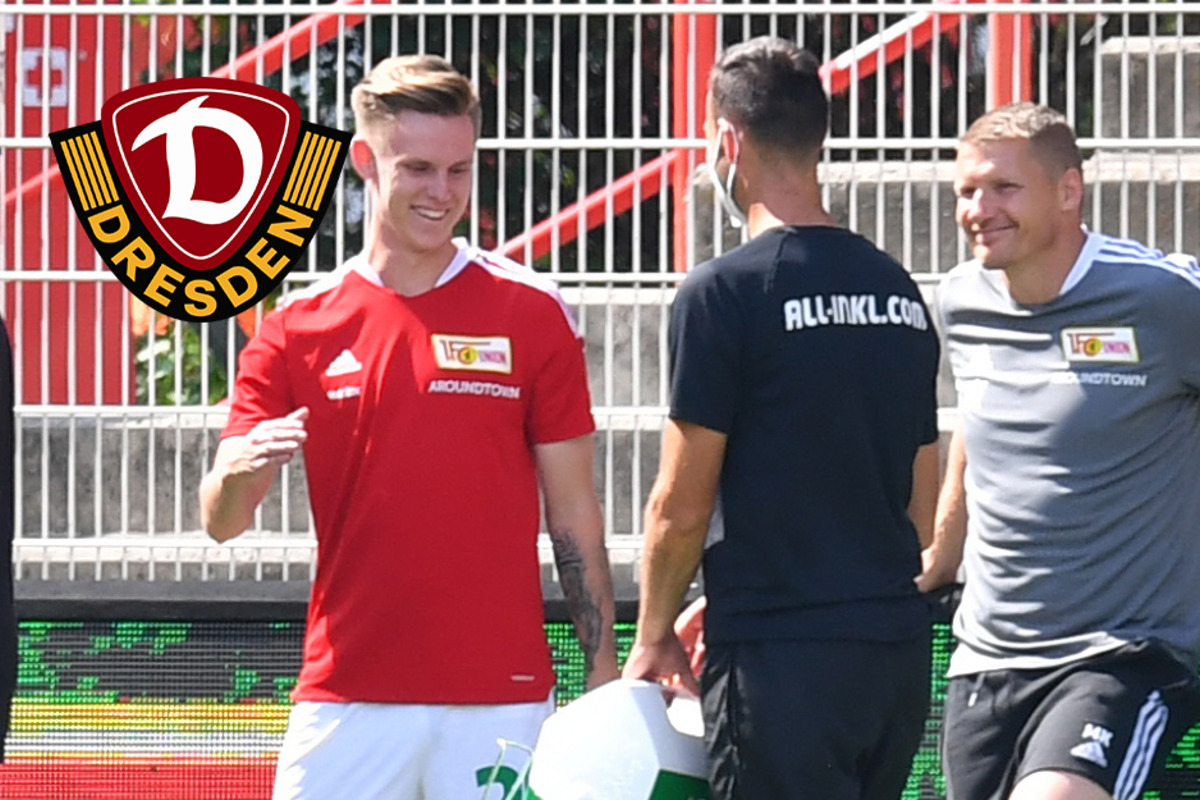 Is Julius Kade returning to Dynamo? “I’ll take it with a kiss!”

Union Berlin has bought Julius Kade back from Dynamo Dresden. Is the SGD now loaning the midfielder out again?

Berlin / Dresden – Does the return campaign now follow the return campaign? Julius Kade came to Union last year Dynamo Dresden. Berlin bought it back for 500,000 euros in June – and will probably now loan it to the black and yellow for a year. “One thing is also clear, I’ll take it with a kiss,” said SGD coach Alexander Schmidt after the game.

The deal is not yet in the bag, but all the evidence speaks for it. Kade was the only Berlin outfield player who was not used in the test against Dresden (3-0). That can still be booked by chance, although it was weird.

Then the 21-year-old stood on the field with his former colleagues, talking, joking and laughing. But Schmidt gave the clearest sign.

“He was an important player for us. It definitely hurt us that the return campaign took place. If something like that is possible, I wouldn’t mind,” laughed the coach.

Dynamo Dresden
Dynamo’s newcomer Michael Akoto: “The ‘Mokki’ is like a big brother to me!”

And what does sports director Ralf Becker say about the wish of his trainer? “That is not just the coach’s wish,” said Schmidt tellingly.

If both of those responsible for sports at Dresden are in agreement and Union agrees to loan Kade to an ambitious second division team, nothing should stand in the way.

It can be assumed that the midfielder will wear black and yellow again at the start against Ingolstadt. The 90 minutes at the Alte Försterei showed that Dynamo has a need.