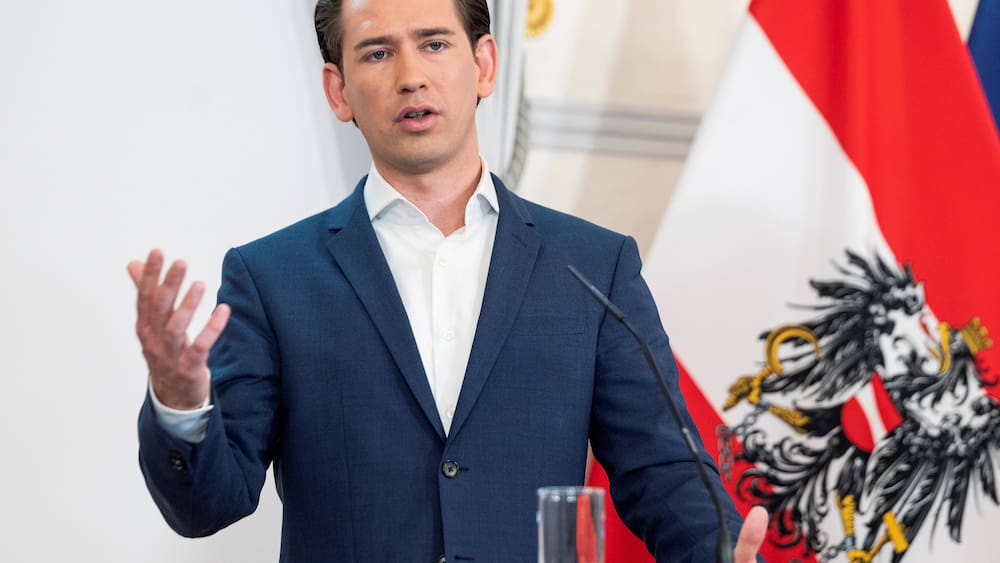 But that was quick! Just a few weeks after his resignation as Chancellor of Austria and his retirement from politics, Sebastian Kurz (35) has a job again. The rumor that he was going into the aviation industry was just warm air. Kurz will be working for the controversial US tech investor Peter Thiel (54) as a “global strategist” next year.

A job title that leaves a lot open, most likely lobbyist. The focus is likely to be on some Eastern European governments with which an Austrian ex-chancellor maintained good relations ex officio. Governments that have a flair for the authoritarian tendencies of Thiel, who is a fan of the past US President Donald Trump.

Kurz will start his job at the beginning of February. And in the future, lead a “classic managerial life between San Francisco, Vienna, Germany and Switzerland”, as the Austrian media report. Whether as a commuter or with the family in Vienna at home – Kurz recently became a father – is still unclear.

Kurz’s new boss is a big hit in the US. Billionaire internet investor Peter Thiel is known for his conservative views. He was one of the few influential supporters of ex-US President Donald Trump (75) in Silicon Valley. In 2016, Thiel appeared at the Republican Congress – in the same year he donated $ 1.25 million for Trump’s election campaign.

Thiel can look back on an impressive career. He was a co-founder of the online payment service PayPal. Also an important investor in the Facebook social network in the early 2000s. And one of the important minds behind the data analysis company Palantir.

The proximity of Thiel to Palantir – up to the IPO last year, Thiel was one of the main investors – could also explain Kurz’s future trips to Switzerland: Palantir has its European headquarters in the low-tax Altendorf in the canton of Schwyz. However, Kurz denied that he would accept the position of managing director there. Visits as a consultant seem quite possible.

Kurz and Thiel get along well. The two met for the first time at the Munich Security Conference 2017. Two years later they met on a trip from Kurz to Silicon Valley. Last autumn, Kurz should have given a laudatory speech for Thiel in Berlin. The judiciary’s investigation thwarted these plans.

Kurz resigned as Chancellor of Austria in October after allegations of corruption. He and some of his closest political colleagues are said to have used taxpayers’ money to commission polls to pave his way into the Chancellery. Kurz denies the allegations.

See also  South Africa has peaked, good news for us?