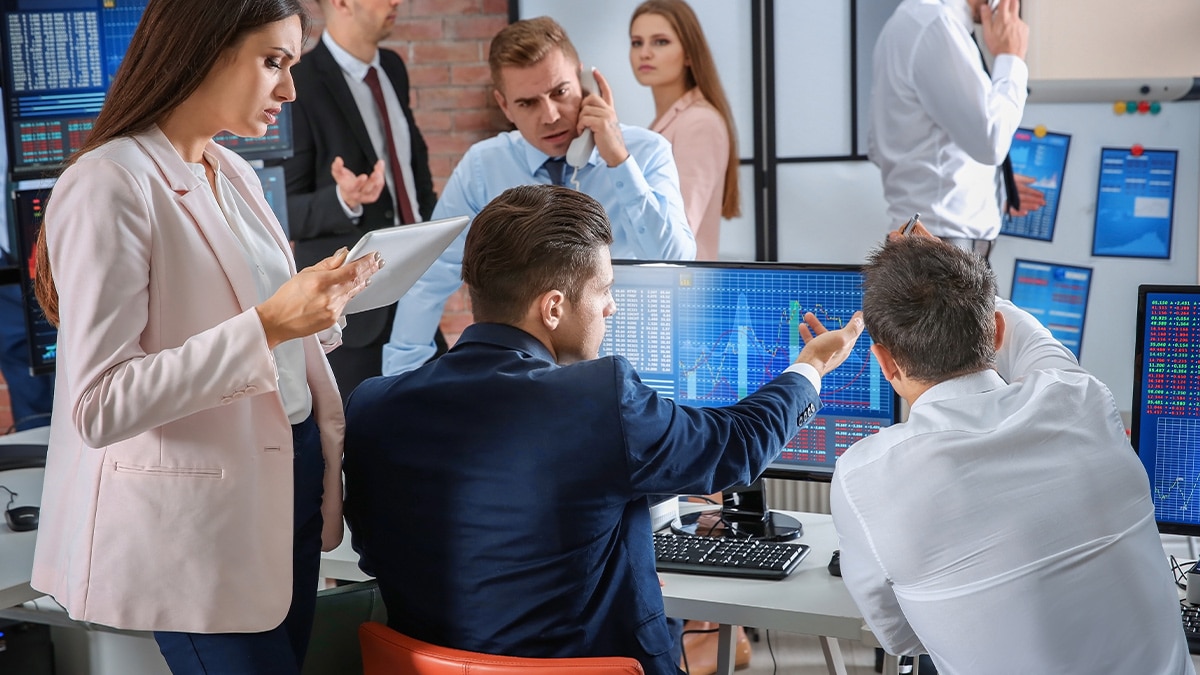 Will bitcoin keep going down? These are the predictions after touching USD 25,000

The price of bitcoin (BTC) fell to the USD 25,000 line today, arousing terror in the market, after touching USD 31,640 in the early morning. After this strong depreciation caused by a wave of massive sales, it has managed to recover a little so far today. It is currently trading at $29,000, but the community fears it could go even lower.

From CriptoNoticias we spoke with the trader Eduardo Gavotti about what his predictions are for the cryptocurrency. From his perspective, he said that he initially thought that bitcoin price could find strong support and demand in the range between $21,000 and $24,000but now he’s not so sure about that.

He estimates that, with how fast the drop is happening, does not rule out the possibility of BTC falling below $10,000. If this prediction comes true, we would be facing an unprecedented situation in the history of Bitcoin, since the long-term growing trend that has characterized it would be broken, he warned.

“I don’t want to be a prophet of disaster. It’s not my style and I don’t like it when I read the apocalyptic ones. But I can’t rule out that possibility,” he said. In accordance with his projection, the cryptocurrency investor CryptoWhale he shared on Twitter that he also believes that bitcoin will hit $10,000 this year.

The picture does not look good with the mistrust generated by the fall of UST and LUNA, added to that of USDT. Right now, the market is in a state of “panic” or “extreme fear,” according to the index Fear & Greedwhat could motivate massive sales of BTC. Even from whales, that is, investors who have a lot of BTC volume, such as the Luna Foundation.

In keeping with this idea, other industry players have posted bearish predictions. Something that had already been done for a few weeks, when BTC fell from 37,000, the support it had maintained during the year. Although now they have become more acute, since the cryptocurrency came down from the USD 28,000 line, a price that it had not touched since 2020.

Although this is not everyone’s view. Despite the fact that BTC could fall further, some hold bullish conviction for the cryptocurrency in the long term. Regarding this, MinimalTrader Indian: «I already saw this movie. Let’s see friends, calm down. It is not the first time that the market has been like this and it will not be the last. What is happening is normal in a financial market.

In this same line, the analyst Nakamotolisk estimated that each cycle drawdown has been about 83% in bitcoin, both in 2012, 2015, and 2019. From your perspective, this repeating trend is happening again now that the cryptocurrency has already lost 58.7% of its value since its all-time high of $67,800 six months ago.

Therefore, he believes that BTC could reach USD 17,000 in this reduction to then rise again until making its next historical maximum. This bullish thinking is also reflected in the biggest cryptocurrency enthusiasts, such as Michael Saylor, the owner of MicroStrategy.

Saylor tweeted today that bitcoin is the best hedge against inflation, since it is the asset that has appreciated the most over time. Even despite the current drop, he recalled that since announcing that he would hold MicroStrategy’s reserves in BTC in August 2020, the cryptocurrency has risen 149%. Thus he made it clear that he maintains the bullish view of him.