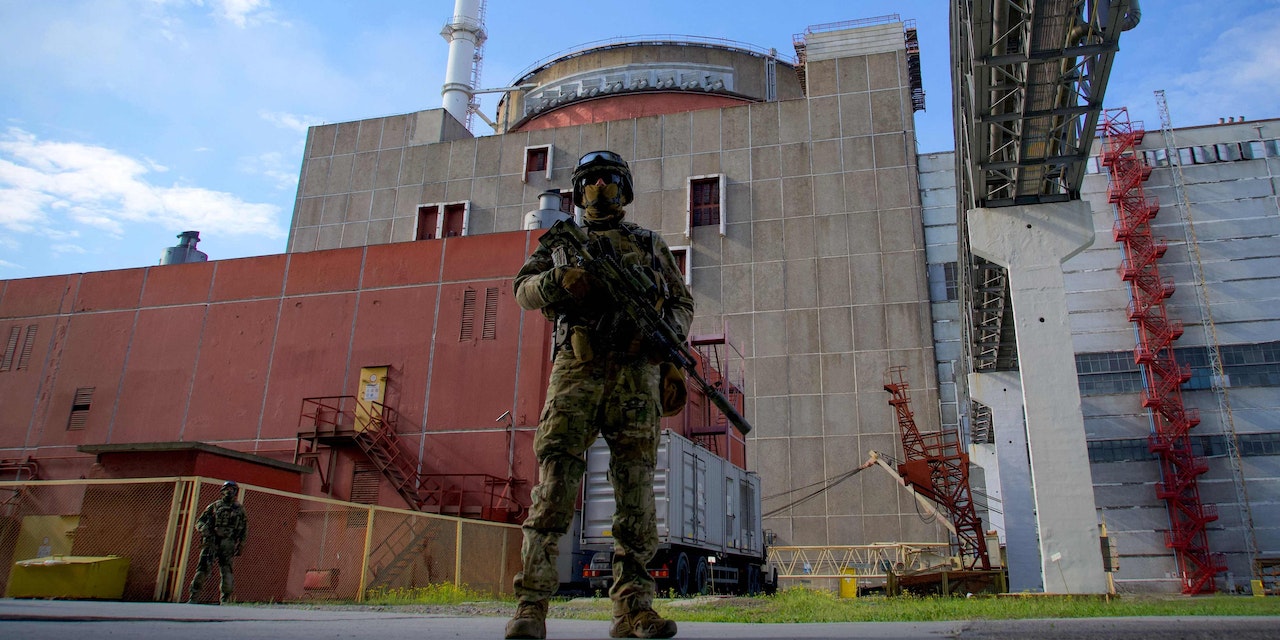 “Will be a disaster” – ORF expert in nuclear concerns – Ukraine

The Zaporizhia nuclear power plant in the disputed area is still occupied by Russian troops. Ukraine’s president, Volodymyr Zelensky, warned on Thursday that Russia could cause “the biggest nuclear catastrophe in history” – with even worse consequences than Chernobyl in 1986. The UN Security Council therefore convened an emergency meeting.

The head of the International Atomic Energy Agency (IAEA) currently sees no immediate security risk – but this could change at any time due to ongoing hostilities. The US claims a demilitarized zone around the nuclear power plant, 1,800 kilometers from Austria.

ORF correspondent Christian Wehrschütz, currently reporting from Kiev, offered deeper insights on Friday. “What we have there is actually artillery fire,” he said in the “Ö1 Journal at eight”. There is constant shooting in the area, but it is admittedly of enormous proportions.

However, should there be a direct hit, it would be a catastrophe. But this is not the only danger: A failure of, for example, emergency power suppliers can of course cause a collapse. Tons of radioactive material and nuclear waste are also stored there. “I don’t even have to hit the reactor,” says Wehrschütz.

Of course, no one would intentionally cause a nuclear disaster because neither party would have an interest in controlling contaminated territory. Politically, the explosiveness is of course higher, after all, the nuclear power plant supplies ten percent of the entire Ukraine with energy.

The situation can probably only be alleviated if the neutral IAEA clears up the matter quickly. However, for this to happen, the fighting on the site will have to stop urgently. Weapons should not be stored and troops stationed there. Wehrschütz also has hope in the grain agreement, which is intended to prevent famine in Africa. 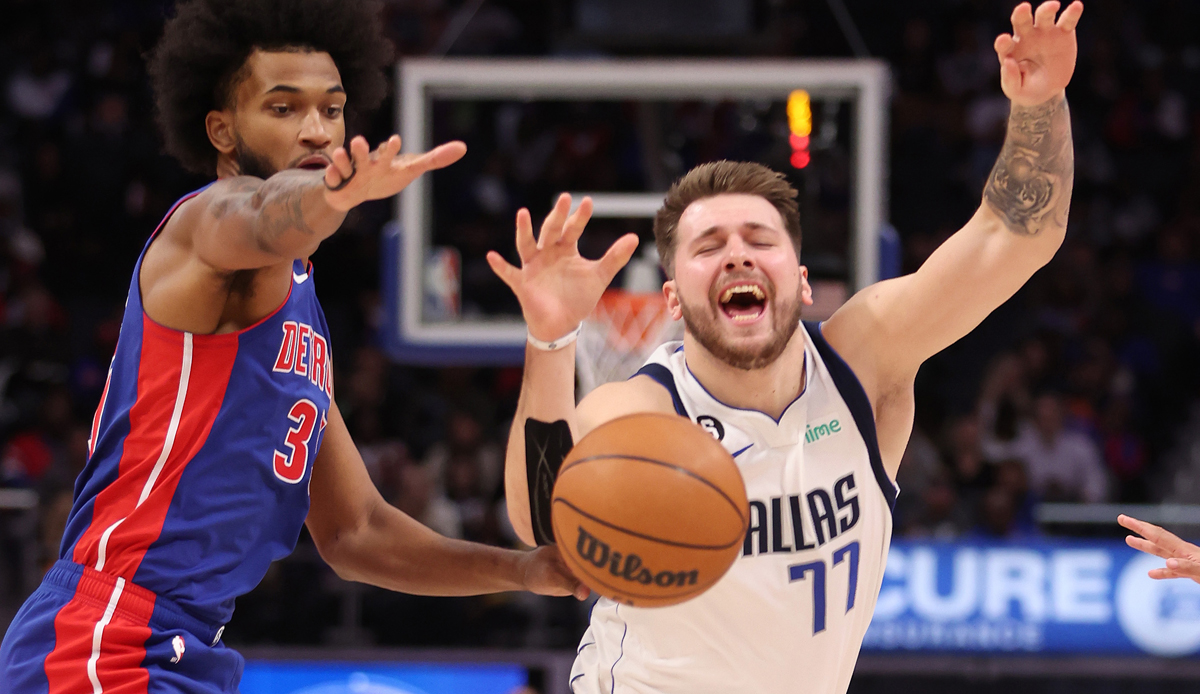