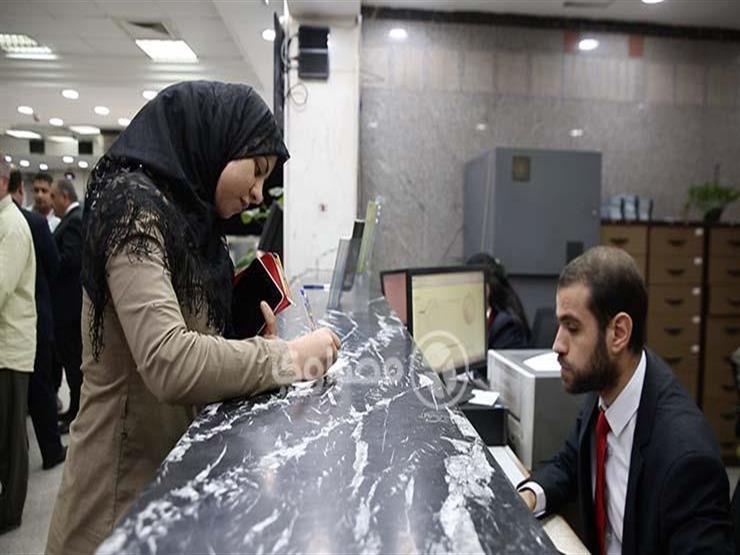 Will banks issue a high-yield certificate after the Fed raises interest rates?

Yesterday, the US Federal Reserve raised the interest rate on the dollar for the third time in a row, opening the door to speculation about the possibility of offering a high-return certificate in banks that is higher than what is currently granted on some triple certificates (14%) to boost investment in the pound and confront inflation.

Al-Ahly Bank and Egypt, the two largest banks in terms of the assets of the banking system, announced, in a sudden move, the suspension of the sale of certificates of 18% at the end of last May, after achieving the target proceeds from selling certificates worth 750 billion pounds, only two months and 10 days after its issuance.

The two banks had started offering a high-return savings certificate of 18% with a one-year term with a monthly return on March 21.

The issuance of the high-yield certificate coincided with the Central Bank raising 1% for the first time in 5 years in an exceptional meeting of the Monetary Policy Committee, before it followed it with a new 2% increase at its last meeting last May to face global economic challenges and their impact on internal conditions and the increase in prices and inflation rates.

On Wednesday, the US Federal Reserve raised the interest rate by 0.75%, the highest rate increase in more than 28 years, in an attempt to rein in high inflation.

The Monetary Policy Committee of the Central Bank of Egypt is scheduled to hold a meeting next Thursday, to discuss the fate of the interest rate.

Ahmed Shawky, a banking expert, ruled out that the banks would return to offering a certificate with a high yield of 18% or around it after the Federal Reserve raised interest rates because the existing inflation is imported and not because of the increase in liquidity levels in the market.

Shawky suggested that the interest rate on certificates in Al-Ahly Bank and Egypt will not exceed 14%, which is the current level, in order to avoid increasing the burden of increasing interest on the state’s general budget represented in debt instruments, bills and treasury bonds. Government on bills and bonds.

Al-Ahly Bank and Egypt had decided to increase the interest rate by 3% on the certificate with a term of 3 years, to record 14% annually instead of 11%, with a return paid monthly, coinciding with the suspension of the 18% certificate.

Ahmed Shawky indicated that the Central Bank may raise interest rates by 1% in its next meeting to meet the move of the US Federal Reserve and absorb inflationary pressures in Egypt.

Sahar El-Damaty, a banking expert, agreed with Shawky to rule out a return to offering a certificate with a high interest rate, because the increase in current commodity prices is not due to an increase in liquidity levels, but to the presence of imported inflation.

She explained that the central bank may move interest rates on deposits and lending, but there will be no certificate higher than 14% in the near future.

See also  Will continue to raise interest rates .. the Federal Reserve does not rule out a "recession"