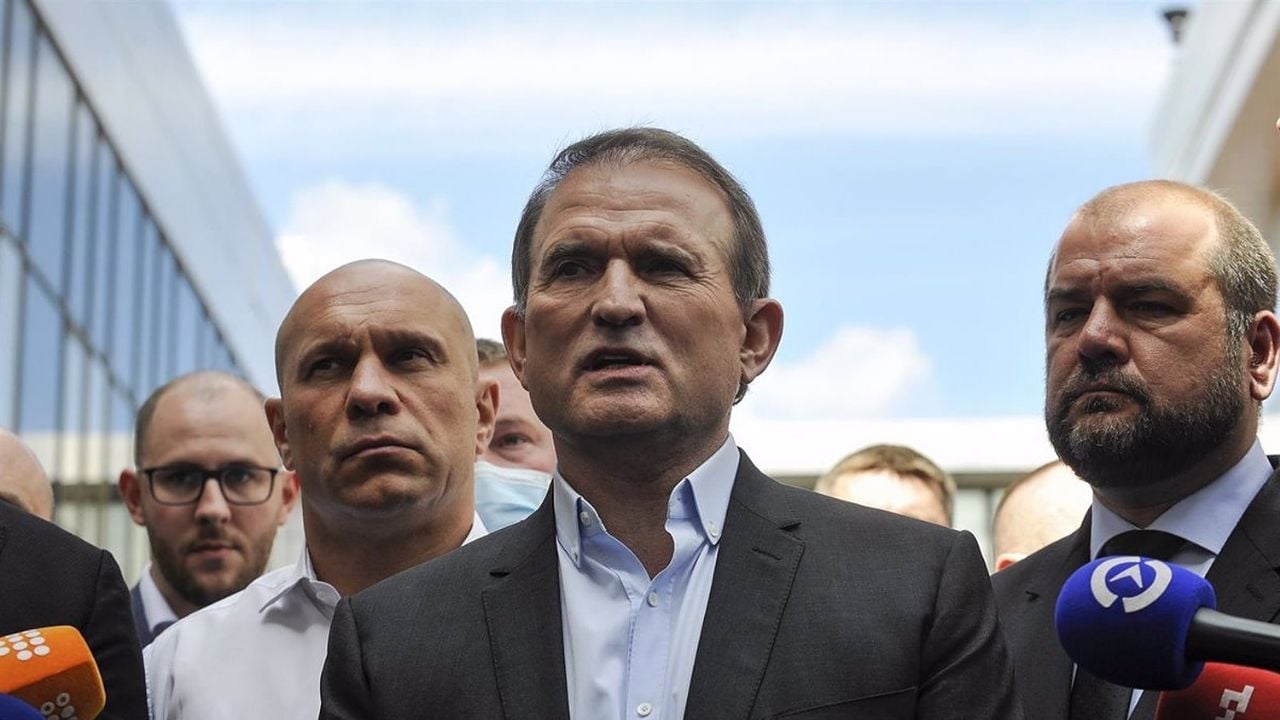 “Mr. Prime Minister, you have great influence over President (Ukrainian Volodymyr) Zelensky. If you are not indifferent to the fate of these people, help your family and friends to return, help me to get Viktor back”Marchenko said in a video posted on YouTube.

In particular, Marchenko made reference to Aiden Aslin, captured by Russian forces in the city of Mariupol. Aslin was born in Newark, Nottinghamshire, and holds dual Ukrainian and British citizenship.

After the video was broadcast, the spokeswoman for the Russian Foreign Ministry, Maria Zajarova, said on her Telegram channel that she hopes that Johnson “not be slow to respond.”

Medvedchuk, leader of the pro-Russian Opposition Platform for Life party, was arrested on April 12 dressed in a Ukrainian military uniform when he was apparently trying to flee to Russian territory.

The pro-Russian leader had been under house arrest for more than a year accused of treasonbut in late February, shortly after the Russian invasion of Ukraine, it was announced that he had fled.

See also  Washington handed over to the European Union data on the Russian military near the border with Ukraine: Politics: World: Lenta.ru