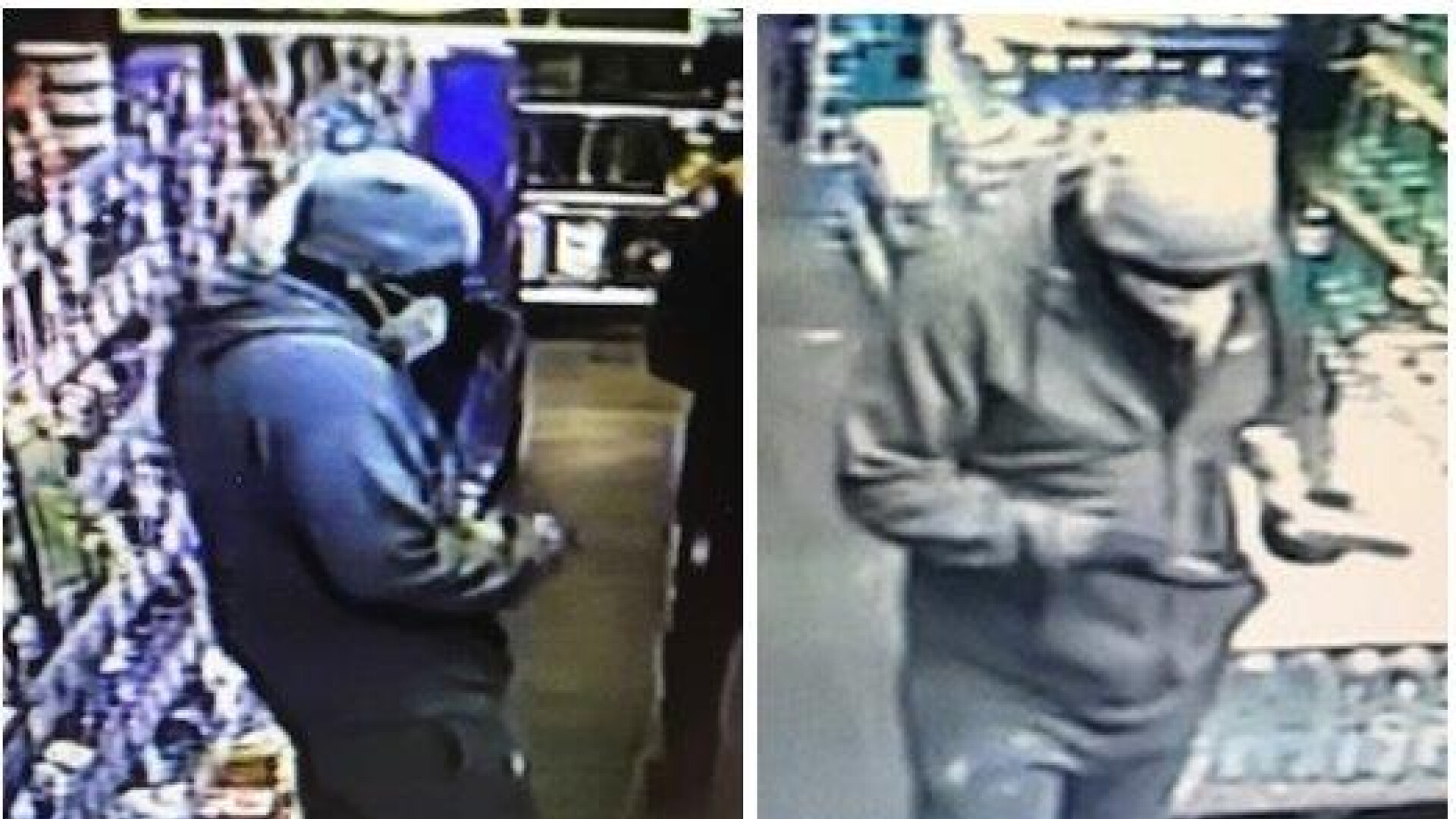 Attack on the Billa branch on the B17.

On the evening of January 30th, an unknown perpetrator pulled out his gun in the Billa branch on B17: He threatened the cashier and stole a low four-digit amount of money.

Now employees of the State Criminal Police Office of Lower Austria, investigative area robbery, were able to investigate an accused in cooperation with the employees of the operative criminal service of the Wiener Neustadt city police station. It is a 26-year-old Austrian citizen from Wiener Neustadt. This was arrested by order of the public prosecutor in Wiener Neustadt. During his interrogation he confessed that he is in custody. The firearm used, it was a Walther CP88 gas pistol, could be secured during the crime scene work in the vicinity of the crime scene. The captured cash has already been spent.