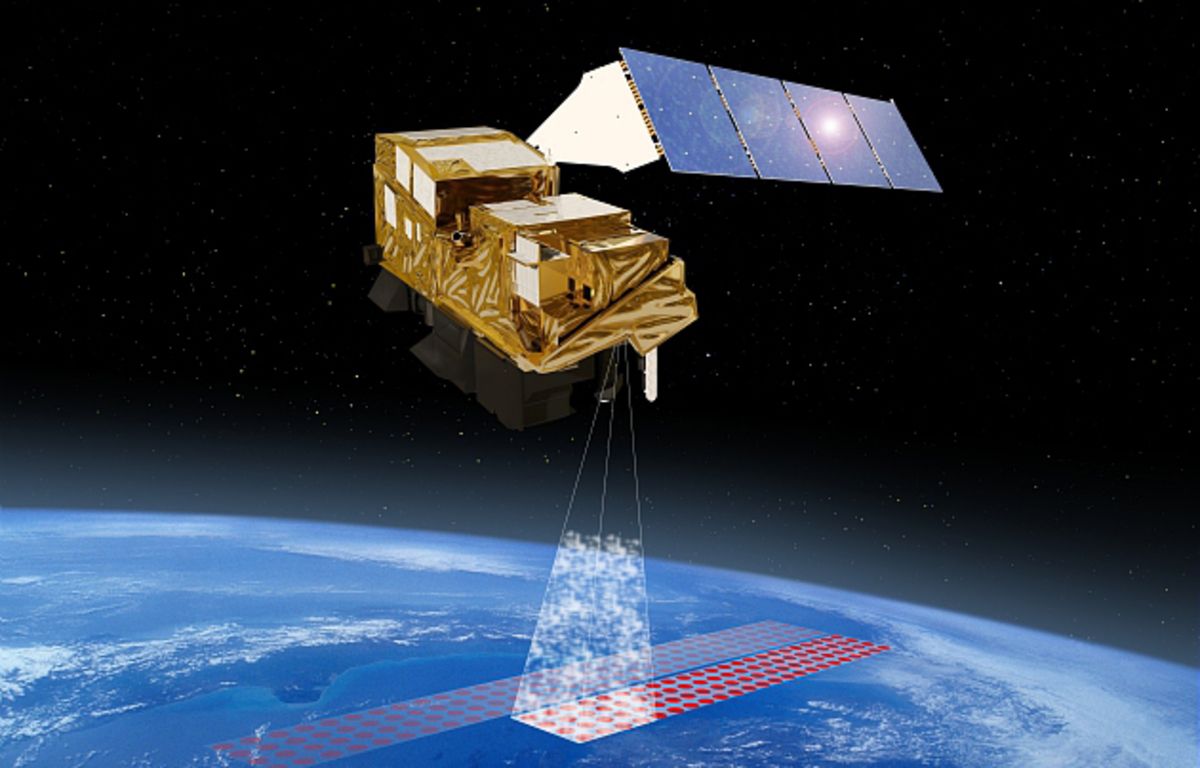 Why the next generation of weather satellites will tear everything apart

Gossips will rejoice in more accurate weather reports. Scientists and forecasters are downright enthusiastic. The very first of the second-generation scrolling European weather satellites (in polar orbit), MetOp-SG by its small name, is being assembled in the clean rooms of Airbus Defense & Space (ADS) and is to be launched “in October or November 2024”. No longer by a Russian Soyuz launcher, but by an Ariane 6, given the new international context.

“It will be one of the most precise missions ever launched to study the atmosphere,” says Cyril Crevoisier, CNRS research director at the Dynamic Meteorology Laboratory (LMB) in Toulouse. Because, while using the same infrared techniques to probe the atmosphere, “an area where the French excel”, it is announced quite simply “twice as efficient” and precise as the first wave of satellites. In particular thanks to the new generation (NG) of its main instrument – ​​IASI, for atmospheric sounding interferometer in the infrared – “a jewel of technology” developed by engineers from CNES and Airbus, and currently being integration at ADS in Toulouse.

Embedded on the satellite, IASI-NG will make it possible to probe the entirety of the Earth’s atmosphere twice every 24 hours, from top to bottom, in strips 2,400 km long and 100 km wide. “By supplying parameters such as temperature or water vapor columns, it will feed Météo-France forecast models and improve them for several days”, underlines François Bermudo, project manager at CNES. But the instrument will also be able to more finely track polluting atmospheric molecules. “Like ammonia in the event of an industrial fire,” says Cathy Clerbaux, from the Atmospheres and Space Observations Laboratory (Latmos). Or the ashes during volcanic eruptions.

As for climatologists like Cyril Crevoisier, they will be able to study climate change over the long term, using “extremely weak temperature signals, sometimes of the order of a hundredth of a degree”. “From the launch of the first IASI in 2006 to the last IASI-NG scheduled for 2038, we will have a 50-year program of atmospheric observation with the same type of instrument. So a homogeneity of the data”, explains the researcher.

Beyond the expected performance, the IASI-NG has this originality that it will be produced one after the other in three copies, for three of the second generation MetOp satellites operated by the European Organization for the Exploitation of Meteorological Satellites (Eumetsat) . The last instrument will therefore sleep for 15 years while waiting for its flight.