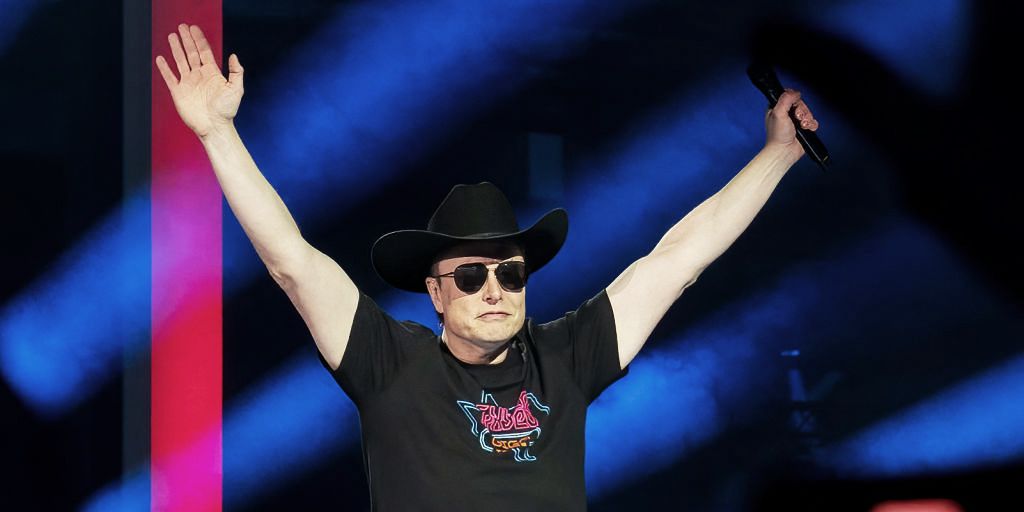 In the future, there should be no such trouble for Elon Musk, as he will essentially be the sole owner of Twitter, along with the funds and investment banks that are backing him. And by virtue of the fact that he is clearly aiming at “delisting”, that is, to withdraw the stock from listing on the Nasdaq in New York. For now, however, he has to deal again with the mess (or the deliberate manipulations?) That he punctually produces in terms of information and financial movements, he who already in the past – playing with the predictions about the fate of his Tesla – had caught a sanction and a series of impositions by the Sec, the US Consob.

This time, the South African billionaire with Canadian and American citizenship was quoted by some investors as alleging he manipulated the market. How? Anzitutti playing hole cards between January and April, that is, by delaying communicating to the SEC its growing shareholding in the social network. This delay would have saved him $ 156 million. Which does not seem like many, in the face of a deal that moves around 44 billion dollars – but it will certainly close without a doubt, given the recent stock market falls, and with equity investments and balances different from those we have talked about in the months past – but that returns to give the pulse of the unscrupulous way in which the founder of Tesla and SpaceX moves.

The facts: Musk had already passed the control of 5% of the shares of the social network in March, but he communicated his participation only in April. When, purchase after purchase, it had already risen to 9.2% and had effectively become the largest shareholder. As we know, from that position of strength it then launched the maxi-offer aimed at 100% of the shares and, in fact, at the “delisting”. “By delaying the disclosure of the share, Musk engaged in market manipulation and bought Twitter stocks at an artificially low price” reads the lawsuit filed by some shareholders, who also sued the same San Francisco company asking for a compensation.

Not only that: Musk is accused of having caused the company’s stock prices to collapse in order to then be able to negotiate a lower purchase price or perhaps to abandon the agreement, violating several rules of Californian company law. As is known, every twitter of him is subject to the most diverse interpretations and in addition to endless discussions among the almost 100 million followers it produces disturbing movements on the stock market, at least on certain stocks, and in the cryptocurrency market. According to the shareholders, therefore, this anarchic management of communications by Musk would have been instrumental first to climb unnoticed, then to make an important offer so as to force the Board of Directors of the group to accept it and, finally, to make drop the share price to renegotiate the purchase and take home the platform at a much lower price.

Perhaps those 33.5 billion dollars made available directly from his personal assets, eliminating from the supply plate most of the loans provided by partner banks, now reduced to 13 billion from the initial 25.5.