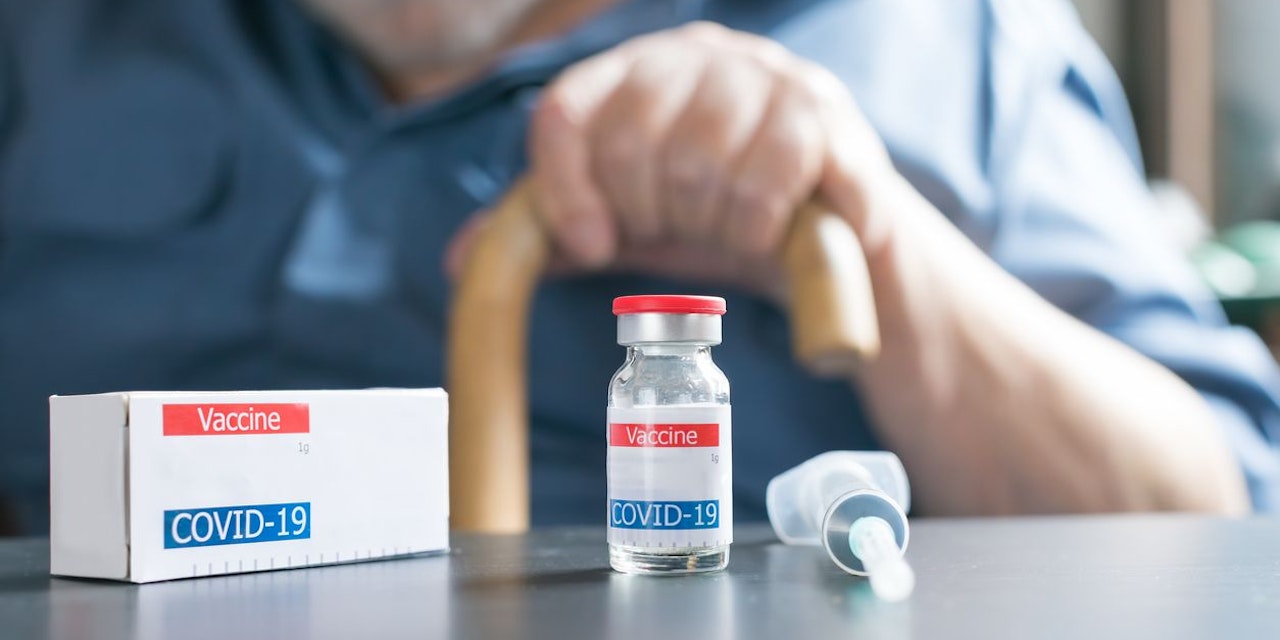 German researchers at the Charité have found out why there are still isolated cases of Covid 19 in old people’s homes despite two vaccinations.

In Austria, seniors were among the most highly prioritized group of people when drawing up the vaccination plan. You were immunized against the coronavirus in March 2021. So far so good.

The surprise was all the greater when residents of an old people’s home – despite being vaccinated – fell ill with corona. In order to better understand this phenomenon, a research team from the Berlin Charité – Universitätsmedizin Berlin virologically analyzed such an outbreak in a Berlin facility and examined the immune response of older people to the vaccination.

20 infected residents in the nursing home, 4 of them unvaccinated

For the investigation, the researchers first worked on an outbreak in a Berlin care facility that occurred in February 2021. In addition to 11 nurses without complete vaccination protection, 20 residents were also infected with SARS-CoV-2. 16 of them were all fully vaccinated with the BioNTech / Pfizer vaccine. While the four unvaccinated became so seriously ill that they had to be treated in a hospital, only around a third of the vaccinated showed signs of illness such as coughing or shortness of breath. By measuring the amount of virus in the swab samples, the team found that vaccinated people tended to have less virus in their throats than unvaccinated people. The virus was also detected in them over a significantly shorter period of time, on average over just under 8 instead of 31 days. Four other vaccinated home residents, despite being exposed to the virus, did not contract it during the outbreak. Further transmissions to other areas of the facility were prevented by hygiene measures.

Nevertheless, two of the 16 vaccinated COVID-19 patients had to be hospitalized. They died – but, according to the Charité, probably not the cause of Covid-19.

Read here: These corona aftermath can torment you

“On the one hand, we can see from this outbreak that the vaccination has protected the residents of the nursing home as a whole, because the course of the disease was much milder,” says Dr. Victor Corman, Deputy Head at the Institute for Virology at the Charité and one of the three lead authors of the study. “The shorter virus shedding probably also prevented further transmissions. At the same time, the accumulation of infections makes it clear that the high effectiveness of the vaccination in old people is sometimes not fully effective. “

The scientists see one of the possible reasons for this in the fact that the outbreak was triggered by the previously mentioned “British variant” – now called “Alpha” virus variant B.1.1.7, which had a higher amount of virus in the throat and a greater degree of transmissibility goes hand in hand.

They found a second reason in the immune response of those affected to the vaccination itself. To this end, the research team compared the immune response to the BioNTech / Pfizer vaccine in people over 70 with that of Charité employees, who were on average 34 years old. Blood analyzes showed that just three weeks after the first dose, around 87 percent of the younger ones had developed antibodies against SARS-CoV-2, among the older it was only around 31 percent. One month after the second dose, 99 percent of young people vaccinated had specific antibodies in their blood, compared with 91 percent of older people. In addition, the antibodies matured more slowly in the elderly, so they were less able to bind the virus. And the second important pillar of the immune system – the T-cell response – was also weaker.

Read here: This is what the age says in terms of infectivity

Privatdozent Dr. Florian Kurth, the third lead author of the study: “After a full vaccination, only just under one in ten people over 70 have no antibodies in their blood. However, since we currently have no way of recognizing people with low vaccination protection based on individual measured values, we cannot rely on vaccination alone to protect this particularly endangered risk group. Instead, at this point in time, when large parts of the population are not yet immune, hygiene measures and tests still play an important role. In particular, vaccinating nursing staff and visitors is immensely important in preventing outbreaks in nursing homes. In the medium term, a further booster vaccination for older people is certainly an option in order to improve their vaccination protection ”.