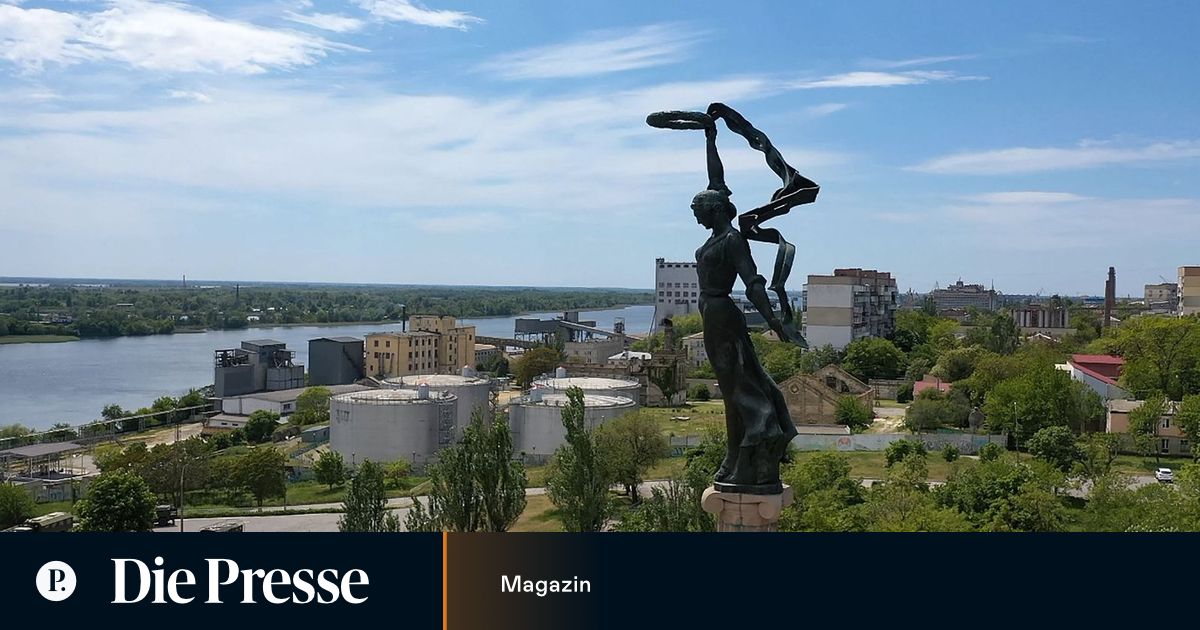 Why Kyiv is now daring counter-offensives in the south

The Ukrainians are pricking the Cherson Oblast, which is uncontrollably Russifying Moscow. According to Reisner, the attacks are also intended to relieve Ukraine elsewhere, on the front in Donbass.

Vienna/Kherson. The clocks tick differently in the Cherson region in southern Ukraine. You will be switched to Moscow time. The Kremlin is also having Russian passports distributed in a hurry. The oblast on the Black Sea coast is being ruthlessly Russified and plundered. So, in the terminology of the occupiers, grain from Cherson is “exported” to Russia. Pictures of long columns of trucks show the export of wheat. For months, the oblast, which is more than twice the size of Upper Austria, has been in the hands of the Russians.

The Ukraine now dared counter-offensives there. The timing was no coincidence, says military expert Markus Reisner to the “press”. Further east, in Donbass, the Russians are putting the Ukrainians on the defensive. The defenders there currently lack the strength for large counterattacks. So they dodge.