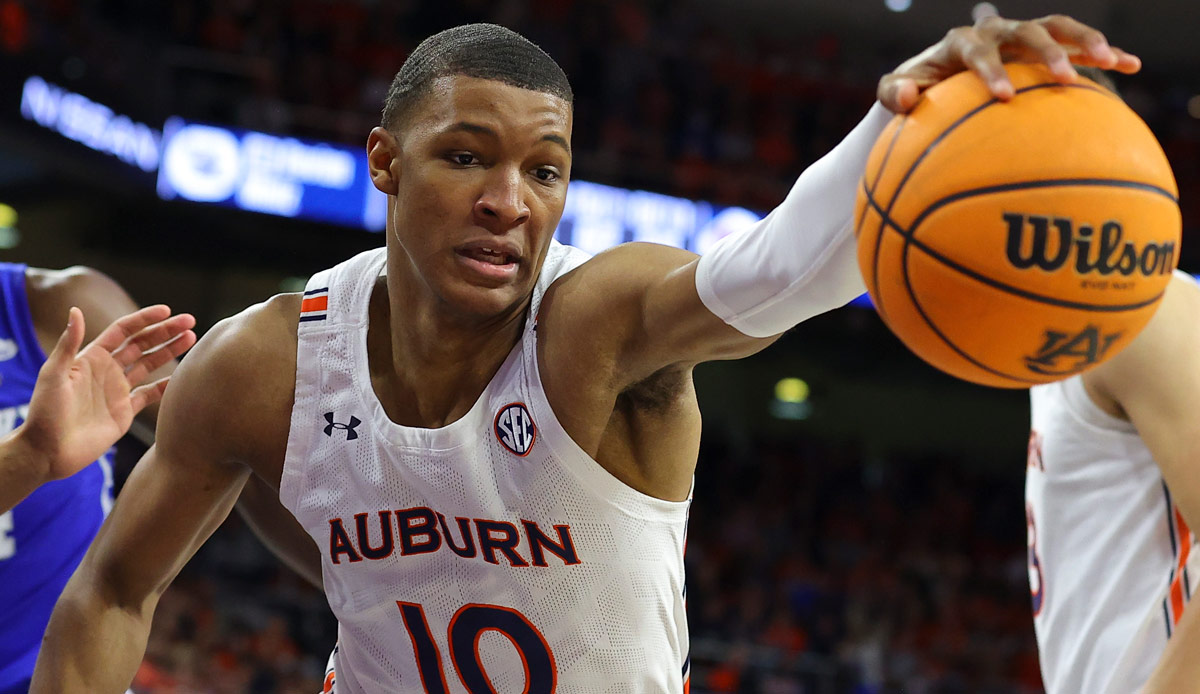 On Friday night, the 2022 NBA Draft rises, so it’s high time to take a closer look at the best forwards in this class, including potential top pick Jabari Smith.

“Wings are Kings” – this motto has changed little in recent years, even if Stephen Curry this year for the first time since Dirk Nowitzki 2011 (who was also more of a forward at the time) did not win the coveted Finals MVP trophy this year home. Every team is looking for these players between 2 meters and 2.08 meters, who can be used in numerous positions and can also defend them accordingly.

If they’re not stars, then please so-called “3-and-D players”. However, this terminology only scratches the surface. Ideally, each player can defend to some extent and hit the three-pointer. It has become more important in recent years that these role players can also make plays themselves if in doubt.

A good example of this is the Dallas Mavericks. Reggie Bullock and Dorian Finney-Smith are the epitome of “3-and-D”, but both have limitations in creating their own opportunities, which did not relieve Luka Doncic enough. These limitations only came into play in the conference finals, but it shows how valuable such skills can be.

The upcoming draft class is very interesting in this respect, even if the clear stars are missing. But there are some prospects who, with a little imagination, can offer more than just “3-and-D”. We are therefore looking at the top nine candidates who could stay with us in the NBA as forwards for a longer period of time.

Nikola Jovic: His stats per 40 minutes

Jake LaRavia: His stats per 40 minutes