The gear shifting system used in motorcycles is quite different from that in automobiles. In a car, the gear is changed manually, while in a motorcycle it is changed with a foot. Here is the plausible and simple reason behind it…

Motorcycles, which have become a matter of passion for some, are far from the cars that many of us are more familiar with. to different structures they have. For example, while we control the gas, brake and clutch with our feet in automobiles, we control it manually in motorcycles. Gear shifting is done manually in cars, while in motorcycles. foot being done with.

So what exactly is the reason for this? While the system in cars is quite useful, why is it in motorcycles? on the contrary a method determined?

This method is preferred for the driver to have a comfortable and balanced ride. 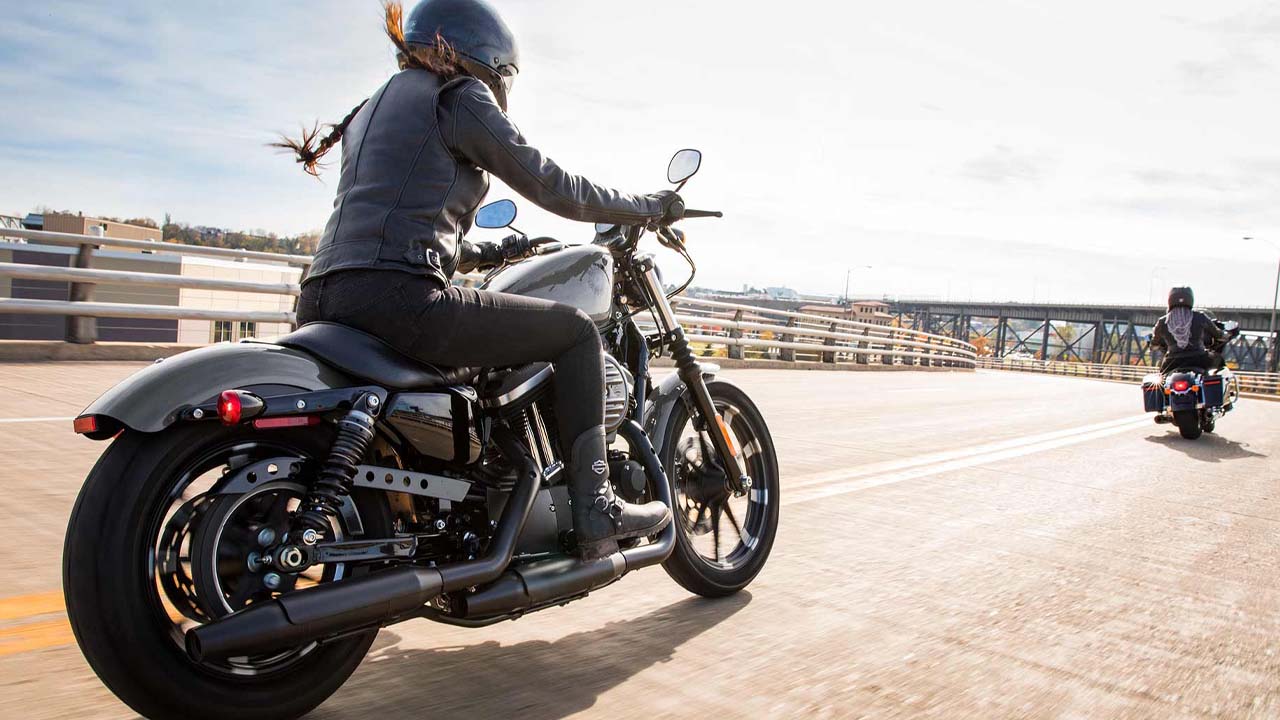 Today’s motorcycles are just like cars. manuelThey have a choice of semi-automatic or automatic transmission (more like electric scooters). The most common of these are manual transmission motorcycles.

Engineers have placed the clutch and accelerator pedal on the handlebars and the gearshift in a lower area to offer the best comfort and driving safety. In this way, drivers can easily and safe gear change they can.

How to change gears on a motorcycle?

To change gears on a motorcycle, your three limbs simultaneously must be used. These limbs are the left hand, left foot, and right hand, respectively. The clutch is located on the left side of the handlebar. The driver, who presses it first, then moves the gear lever located on the left foot side. under your right hand gas pedal it accelerates the engine.

The most comfortable position for this simultaneous movement is the position where the throttle and clutch are controlled by the hands and the gear lever is controlled by the feet. In this way, drivers can use both feet while waiting at a red light. they can balance the motorcycle.

Older motorcycles, on the other hand, had more primitive structures. Riding a motorcycle, especially a Harley Davidson, was cruel to many. 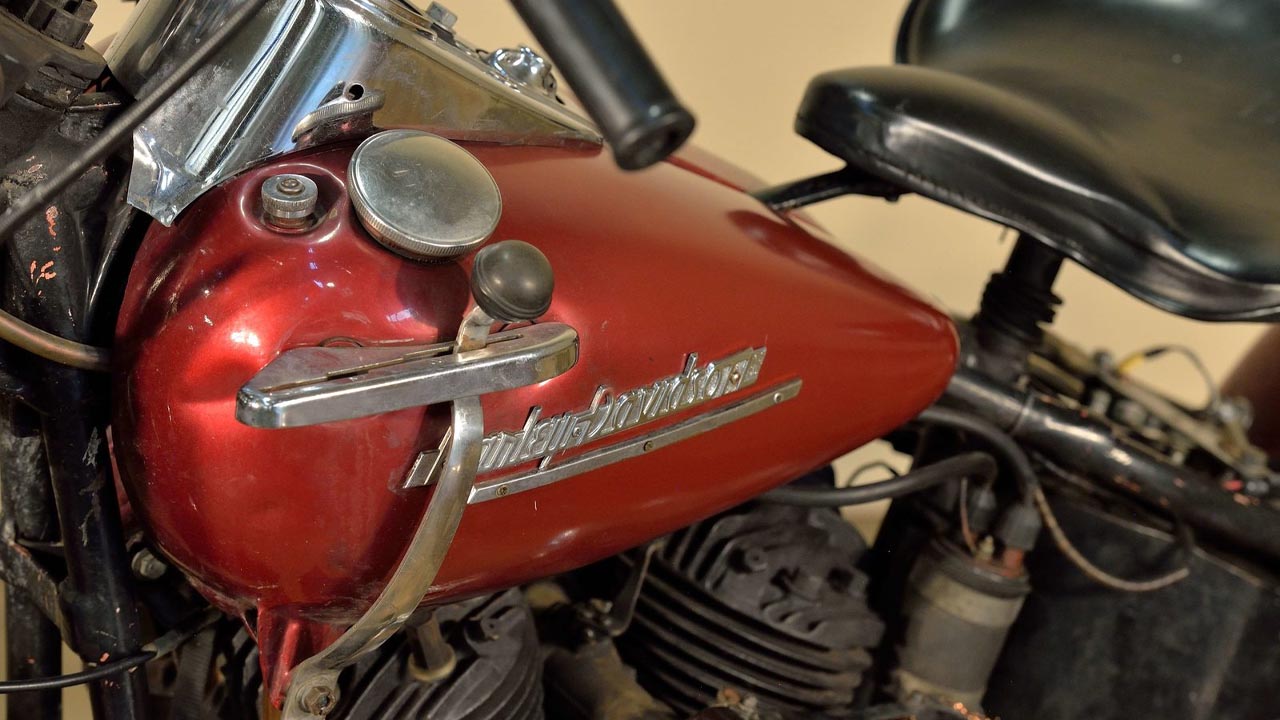 Harley Davidson has created a strange design. Engineers, just like cars they designed the gear knob and they placed it on the left side of the fuel tank. The left foot was to be used for the clutch. Moreover, the clutch stays put when it is released.

With this feature, the driver could use his foot momentarily and let it idle. it was safe. Because a stationary motorcycle in working condition could be kept in balance with the help of left and right feet.

However, drivers who are passionate about tuning can customize this system and suicide clutch They would invent a system known as… 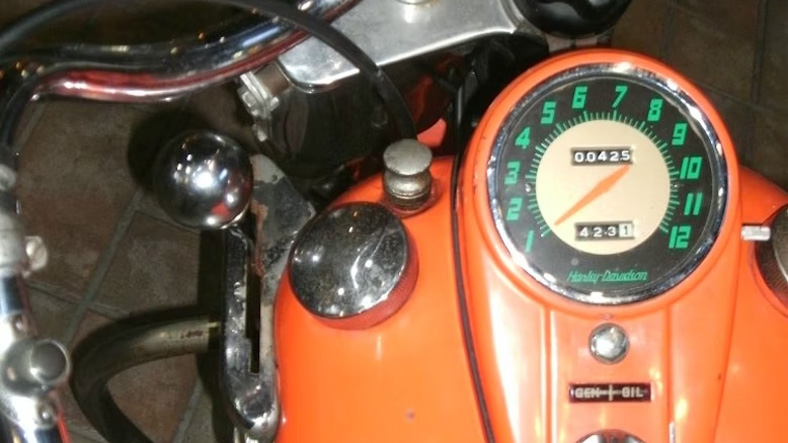 *You see a gear knob connected to the fuel tank. The distance to the handlebar is short and doesn’t look very useful.

Things changed when engine owners got involved: The “suicide clutch” was invented by the drivers, not the factory!

Gear knob connected to fuel tank, directly was attached to the gearbox.. In addition, the clutch system, which remained as it was left, was also history, and the spring clutch was used.

Once the modification started, it was not a work that stopped easily.Chopper The fame of low-built motorcycles, also known as motorcycles, directed motorcycle owners to this area. Modification enthusiasts, who want to make the most beautiful, started to extend the handlebar distance. This time, the curve increased, the wheel moved away and there was not enough distance for the front brake cables of the motorcycles that left the factory.

Do you know what happened? Passion for modification, to release the front brake caused. Almost none of the modified choppers had front brakes. 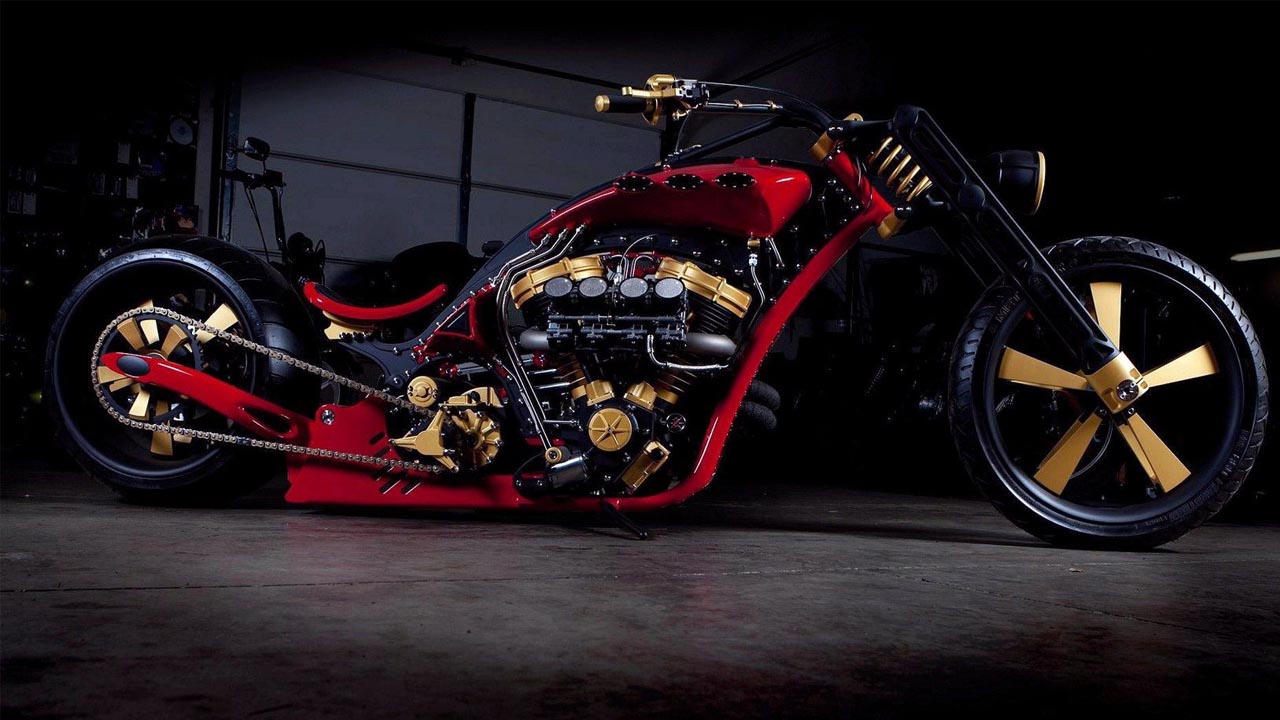 We said that in order to change gears on modified motorcycles, it would be necessary to hold down the clutch with the left foot, use the gear knob with the left hand, and give the gas with the right hand. Here is the combination of this situation with choppers without front brakes, suicide clutch revealed the system.

In such a setup, the rider would only be able to free his right leg and try to maintain the full balance of the motorcycle with this limb. it was extraordinarily difficult.

You may have thought it was exciting, but a steep outside Imagine having to stop. Or, while driving on a straight road, suddenly a come out alive assume. Since stopping and staying in balance will be seriously difficult in such possibilities, for your own end You will have laid the groundwork.

The suicide clutch is still common today, especially on chopper motorcycles. But almost all of the brands now use the traditional, hand-clutch system, which is much safer.

See also  Lord of the Rings Gollum has a release date. Spoiler: it's coming soon!