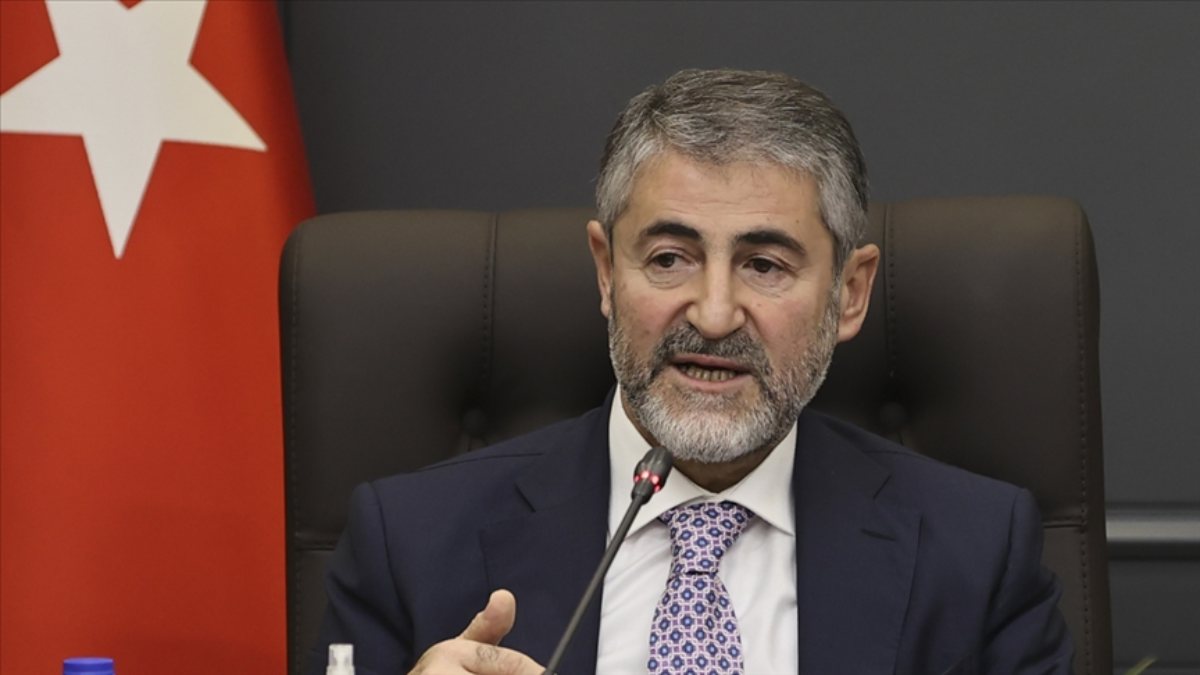 Why is it not in the headlines that the diesel has dropped to 22 lire?

The high oil prices due to the war between Russia and Ukraine caused problems in the world economy.

The rise in oil prices caused inflation to jump in all countries from America to Europe. One of these countries was Turkey.

However, with the initiatives of Turkey, the crises between Russia and Ukraine gradually began to be resolved.

The solution environment began to lower the prices of oil.

This had its effect on pump prices in Turkey.

With the discountcurrent fuel pump pricesAccording to; In Istanbul diesel liter While the price is sold at 23.18 liras, bthan the liter of the enzyme It is sold at an average of 20.05 liras.

While experiencing this discount, Nureddin Nebati, Minister of Treasury and Finance, in Istanbul Umraniye “Face to face 100 days” in his speech on the, The press responded on the grounds that they did not show the discount.

Nureddin Nebati spoke about inflation in his speech, “We will defeat inflation with determination.” He claimed to have made assessments on taxes.

“We subsidize increases in energy so that they reflect minimally. We are giving up 251 billion liras in tax revenue.“ Nebati said the increase in fuel prices was the main headline, but he complained that the discount was not in the headlines.

Nureddin Nebati: Why the diesel’s drop to 22 liras is not in the news VIDEO

“Headlines when prices rise, no news when they fall”

“In the past two months, it has dominated the headlines as oil prices have risen around the world. The hike in petrol and diesel made the news morning and night. Prices around the world have risen. We are the country with the lowest tax on fuel in the OECD. We charge 24 percent tax. We hear about pump outlet prices almost every night. Diesel has fallen to 22 lire and is not in the headlines. Gasoline has fallen to 22 liras, the subtitle passes. Look at problems with a magnifying glass, pessimism. Turn right, that’s all. I hope the oil goes even lower.“ he said. 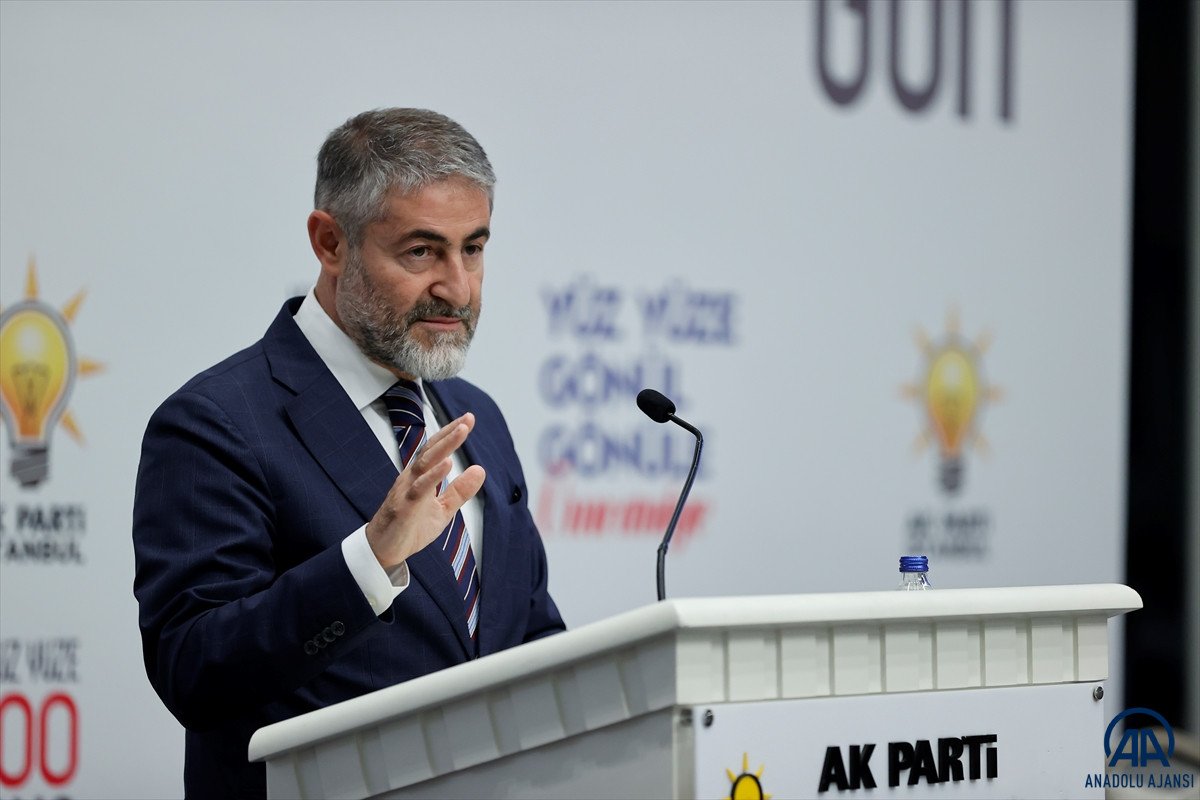 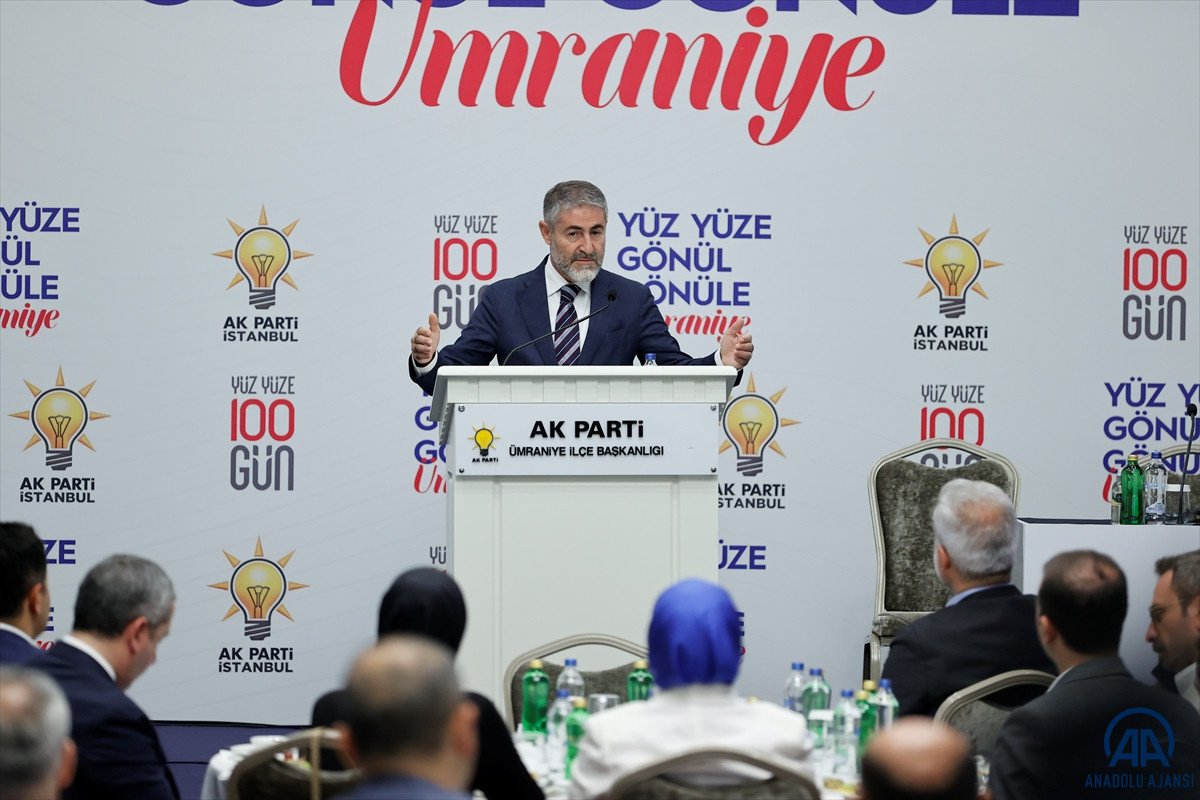