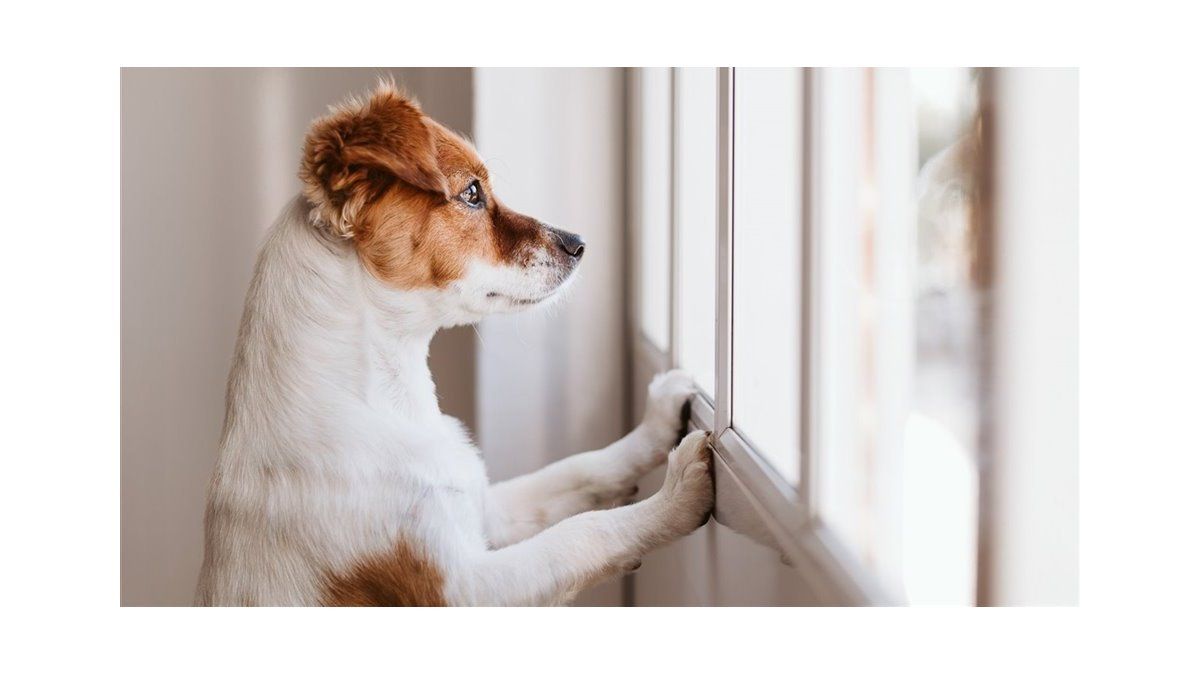 Why is it celebrated every July 21?

Why is World Dog Day celebrated on July 21?

The intention of world dog day It is not only to remind us of one of our best friends, but also to make people aware of the importance of providing dogs with a decent life and, in addition, to take action in the face of the immense number of puppies that are abandoned to their fate, or that They are still waiting for a family to adopt them in a shelter.

About, The World Health Organization (WHO) estimates that 70% of dogs in the world do not have a home. Nowadays there are approximately 300 million dogs in the worldwith a wide variety of breeds and sizes, all very affectionate and willing to serve their masters in unimaginable ways.

Today we have sheepdogs, policemen, firefighters, hunters and company dogs that are close to people to make their lives easier and also more fun because we also find them on social networks, being great influencers who pose before the camera as great artists or who move Internet users with their powerful stories.

Celebration of World Dog Day in other countries

July 21 is not the only date to honor the best friend of humans. Specifically, Several countries agree to celebrate Dog Day on August 26an initiative that emerged in the United States in 2004 and that was extended to other countries such as Mexico, Colombia or Guatemala.

Other ephemeris associated with the celebration of World Dog Day, with dogs as protagonists, are the following:

When is Dog Day in Argentina?

Since 1996, the National Dog Day has been commemorated in Argentine territory, at the initiative of the journalist and poet Cora Cane-deceased in 2016-. She wanted to remember them feats of Choninoback in the ’80s. ANDhe dog was a large, long-haired German shepherd who worked with the Federal Police.

Every June 2, National Dog Day is celebrated.in tribute to Nowwho died in full service while working with a guide, non-commissioned officer Luis Sibert, who in turn shared tasks with another agent, Jorge Iani.

Around 8 pm they ran into two people whose attitudes seemed suspicious, so they decided to stop them and ask them for documentation to identify them, but immediately, the men began a firefight in which they wounded the officers.

Sibert, on the floor and seriously injured, He gave Chonino the voice to act and the animal began to run towards the criminals, reaching one. Seeing him, the other thug fired a bullet at him that went through his torso and they managed to escape.

with the last forcesChonino approached his guide and died in his lap. Although the dog’s body was still, his jaw seemed tense and, looking at him, The officers noticed that he was biting a piece of cloth, which turned out to be the pocket of one of the criminals, which contained the documentation that allowed them to be arrested days later.