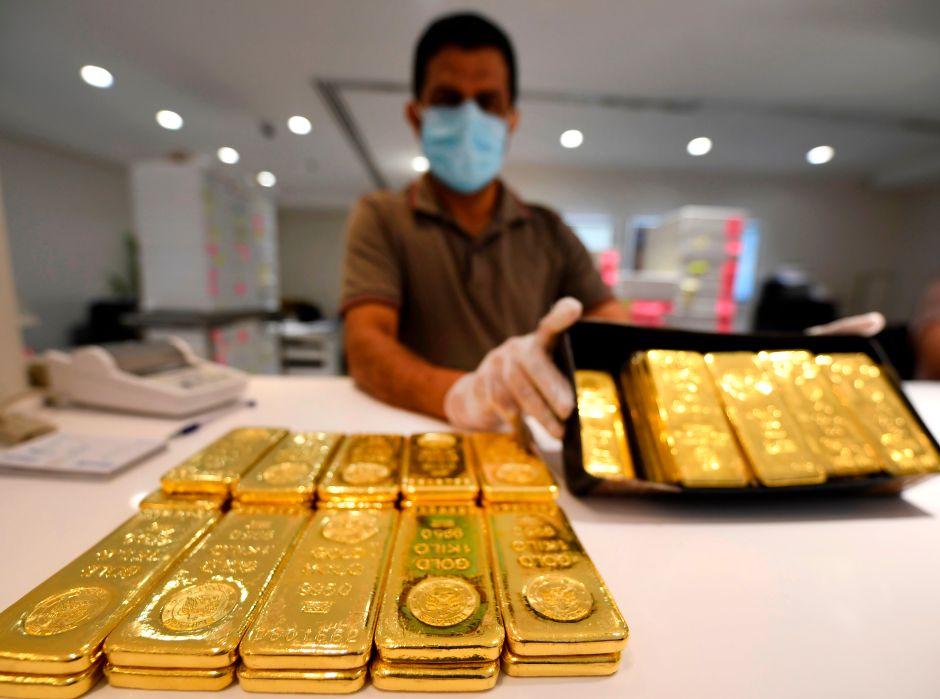 The coronavirus crisis is causing a rebound in the prices of precious metals such as gold and silver they have again been considered as metals that are value haven against the fall of other financial assets.

Just this week silver rose 15% and the experts they estimate that their price will end with more than 30 percent profit at the end of the year. Thursday was the day which reached its highest value since September 2013 selling in $ 22.78 dollars an ounce. For his part, oro more than 4.43% percent appreciated in the week reaching a value of $ 1,888 dollars an ounce. Both gold and silver, which are considered “commodities”, they touched their highest prices in the last decade.

What is driving your value?

When it exists uncertainty in international markets people seek security. In an age like the one we live in, most countries lower their interest rates on different financial assets aiming to expand its economy while coin issues rise generating a loss of their purchasing power. People avoid acquiring the riskiest assets and choose gold or silver as a haven of value that, due to the demand for metals, they begin to register an increase in their prices.

Related: Given the shortage of coins, a bank pays you for your metal money plus interest!

With the the payment something similar happens. It is important to know that in addition to being considered a precious metal, silver also has a large number of uses in the industry. Increased demand and consumption of silver could be a sign that some areas of the economy are being revived. For some countries the increase in silver and gold has an impact on international currency inflows.

Gina Sánchez, CEO of Chantico Global, said in an interview for CNBC that the increase in the price of silver bets that investors trust a recovery in the second half of the year.