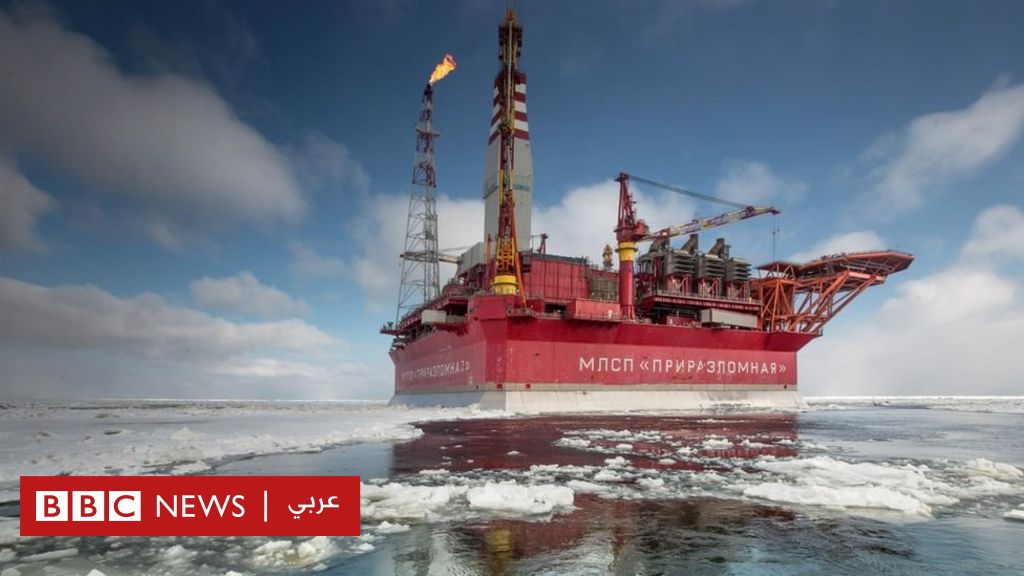 Why don’t the major oil-producing countries reduce their prices?

The world’s major oil exporters agreed to increase production slightly in September, in an attempt to rein in prices.

The member countries of the OPEC Plus group of oil producers – including Russia – will jointly increase their production by about 100,000 barrels per day.

This slight increase follows an increase of 600,000 barrels per day that occurred in July and August.

The oil-importing countries demanded a larger increase than that, in order to reduce oil prices.

What is OPEC Plus?

OPEC Plus is a group of 23 oil-exporting countries whose representatives meet each month in Vienna to decide how much crude oil to put up for sale on the world market.

Basically of this group, there are 13 member countries of the OPEC (Organization of Petroleum Exporting Countries), which are mainly Middle Eastern and African countries.

OPEC was formed in 1960 as a union of producers aimed at agreeing on the volume of global oil production as well as its price.

Currently, the OPEC group produces about 30 percent of the world’s total crude oil, at a rate of 28 million barrels per day.

Saudi Arabia is the largest single producer in the OPEC group, at a rate of more than ten million barrels per day.

In 2016, oil prices were witnessing a significant decline, so the OPEC group joined its ranks with ten new oil-producing countries, thus forming the OPEC Plus group.

Among these new members was Russia, which produces more than ten million barrels of oil per day. Together, these countries produce about 40 percent of the world’s crude oil production.

“OPEC Plus decides supply and demand to balance the market,” says Kate Dorian, a researcher at the Energy Institute. “It keeps prices high by cutting supply when oil demand is low.”

The OPEC+ group can also lower prices by pumping more oil into the market, which is what major importers like the United States and the United Kingdom want.

What is the secret of the high oil prices to this extent?

In the spring of 2020, with the spread of the Covid epidemic around the world and a number of countries entering into closures, crude oil prices collapsed due to the lack of buyers.

“Producers were paying people to get rid of oil they couldn’t have enough room to store,” Dorian says.

After that, the OPEC Plus group agreed to reduce production by ten million barrels per day, in an attempt to return prices to the rise.

In June 2021, as demand for crude began to recover, OPEC Plus began to gradually increase production by pumping an additional 400,000 barrels per day into the global market.

Despite these additions, OPEC Plus oil production is still about two million barrels less than it produced in the spring of 2020.

When Russia invaded Ukraine, crude oil prices rose above $100 a barrel, due to panic in the markets. This, in turn, led to a significant increase in oil prices at fuel distribution stations.

“When OPEC Plus reduced its production by ten million barrels per day in May 2020, it was a very large drop,” says David Fyfe, chief economist at Argos Media.

See also  Picard is finally getting into e-commerce

“Now, OPEC Plus is increasing production at a slow rate that does not take into account the effects of the Russian-Ukrainian crisis,” Fifi added.

There are concerns among oil buyers that the European Union will follow the United States in imposing a ban on oil imports from Russia, according to Fifi.

Europe currently imports from Russia more than two and a half million barrels of crude oil per day.

“The threat of a Russian oil embargo is causing panic in the markets, because it would lead to a sharp drop in supply,” says David Fyfe.

Why not increase OPEC Plus its production oil?

US President Joe Biden has repeatedly appealed to Saudi Arabia to increase its oil production, but his pleas have not come to fruition. British Prime Minister Boris Johnson also called on Saudi Arabia and the UAE to increase their production. Also, Johnson’s request was not granted.

Kate Dorian says that “Saudi Arabia and the UAE have a surplus of oil, but they refuse to increase production at their expense. They do not want to be dictated by the West.”

“They say the gap between supply and demand is narrowing, and the current high oil prices reflect panic on the part of buyers,” Dorian adds.

Other countries of the OPEC Plus group are struggling to increase their oil production.

“There are producers, such as Nigeria and Angola, who are trying to increase their oil production, which is currently a few million barrels less than what those countries were producing per day last year,” says David Fyfe.

See also  "A puppet in his hands": they reveal that a yogi controlled India's main stock market from the Himalayas as a puppeteer

“Investment rates have declined in light of the epidemic – oil facilities have not received sufficient maintenance in some countries, only to discover that they are now unable to fully meet the increase in production,” Fyfe adds.

What does Russia want?

The OPEC Plus group is forced to respect Russia’s wishes; Because it is one of the two largest partners in the coalition.

“The Russians are happy with prices at this level. They don’t see their benefit in lower prices,” says Carol Nakhle, chief executive of Kristol Energy.

“OPEC wants to maintain good relations with Russia, so it is most likely that OPEC countries will abide by the agreement that all members signed last year. This means a very gradual increase in the supply of crude between now and September,” Nakhle added.