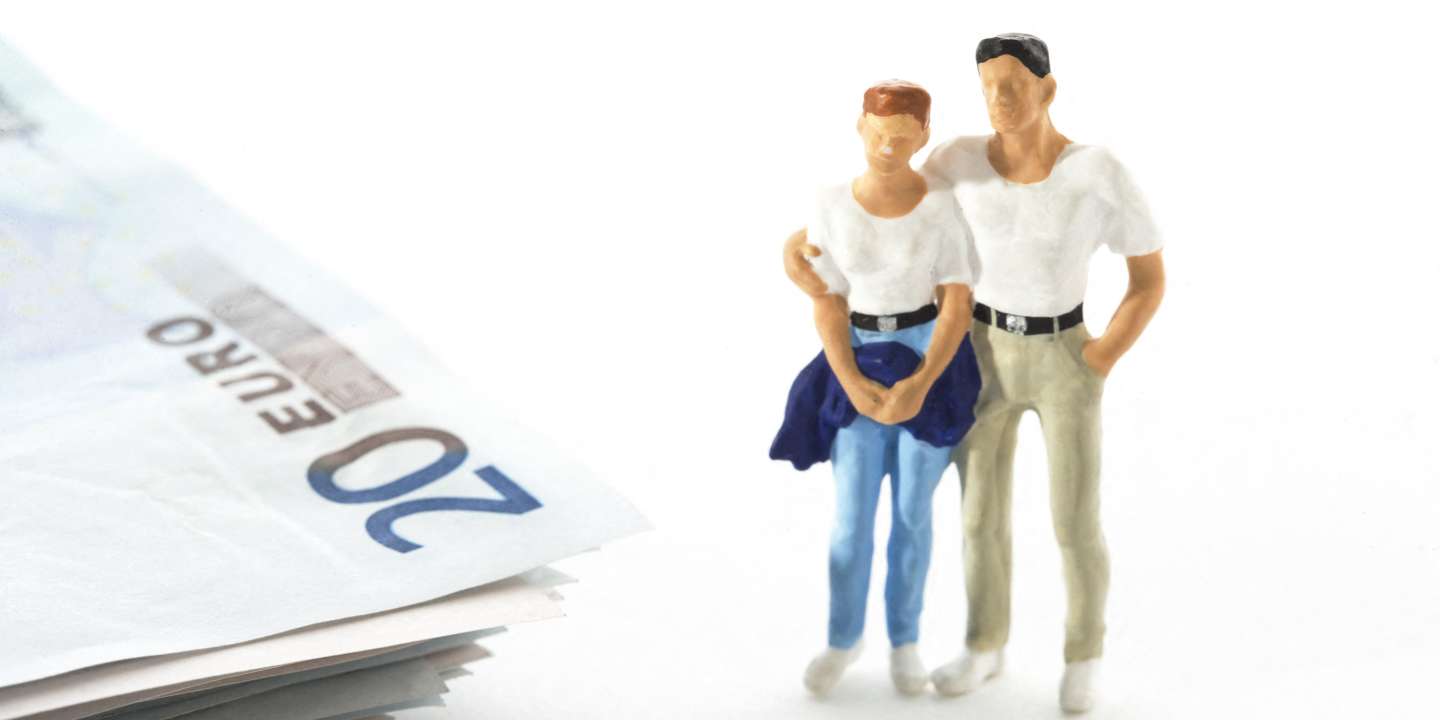 Why do you have to open a solidarity savings account?

The idea of ​​putting your money at the service of others is currently arousing great enthusiasm among individuals. As proof, solidarity booklets totaled 3.26 billion euros in assets at the end of 2020, an increase of more than 25% over one year, according to the association FAIR (the figures for 2021 should be known in June) . What to allow “some savers of (…) manage savings available at any time by performing a civic act “, as Jon Sallé, head of the Social Impact Finance Observatory at FAIR (ex-Finansol) points out.

These products are most often based on a donation mechanism, “the saver renouncing all or part of his annual interest for the benefit of an association “, he adds. But there are also passbooks without a generosity mechanism whose purpose is to finance the social and solidarity economy through loans to specialized structures.

Moreover, since 1is October 2020, holders of a Sustainable and Solidarity Development Booklet (LDDS) also have the possibility of making a donation to actors in the social and solidarity economy (ESS).

In concrete terms, they can donate all or part of the proceeds of interest or capital accumulated on their savings account to one or more actors from the world of the social and solidarity economy, selected by the collecting banking establishments of the LDDS, from a list produced by the National Council of Regional Chambers of the Social and Solidarity Economy (Cress).

According to the latest report from the Regulated Savings Observatory, to date, more than 24 million French people hold an LDDS, earning 1% net per year, without fees, taxes or social security contributions. However, for savers wishing to give more meaning to the management of their cash, the alternative is to turn to “solidarity savings books, labeled Finansol, which combine generosity, earmarking of donations and transparency”adds Jon Sallé.

The principle of these booklets is generally based on the donation of part of the interest generated annually, with the key to a significant tax advantage for highly taxed taxpayers. In fact, the saver benefits from an income tax reduction equal to 66% or 75% (depending on the beneficiary association) of the donation made.

Read also: Article reserved for our subscribers “Solidarity Savings Prize”: New Solidarities for Housing invests to give a roof to the most deprived

To make your choice, you can for example turn to the heavyweight of the market: the Agir booklet offered by Crédit coopératif, which shows nearly 916 million euros in outstandings at the end of 2021. Without payment ceiling, “it is remunerated at 0.6% gross annually up to 15,300 euros, half of which is donated to one of the partner associations, chosen by the customer”, indicates Imad Tabet, director of the private market at Crédit coopératif. A rate much higher than that of conventional bank books, close to the level of 0.10% per year, before tax, according to the latest figures published by the Banque de France.

You have 25.24% of this article left to read. The following is for subscribers only.