A virus or bacteria usually enters the body through the nose. The tip of the nose then recognizes the germ immediately, long before it is recognized by the nose itself – that is, by the largest part of our olfactory organ – according to one of the research results.

At this point, the immune cells permanently present in the nose begin to create billions of copies of themselves. These are called extracellular vesicles, or EV for short. “EV cannot divide like other cells, but they behave like small mini-versions of cells specially designed to kill viruses,” explains Dr. Benjamin Bleier, director of the ENT division at the Massachusetts Eye and Ear Institute. “EVs act as decoys, so if you inhale a virus, that virus sticks to those decoys instead of entering the body.”

When attacked, the nose increases EV production by about 160 percent, the study found, and is therefore—under average temperatures—well armed for common viruses and bacteria. However, when temperatures drop to just above freezing, things look different.

To simulate this, the research team exposed four study participants to temperatures of approximately four and a half degrees Celsius for 15 minutes and observed their nasal cavities. “We found that the temperature throughout the nose can drop by up to five degrees Celsius when exposed to cold air.” That’s enough to turn off the immune benefits of the tip of the nose, Bleier explains. 42 percent of the EV was lost in this cold.

See also  one of the loose rubber bands, the gondola thrown against a pylon, everything was filmed ... (video) 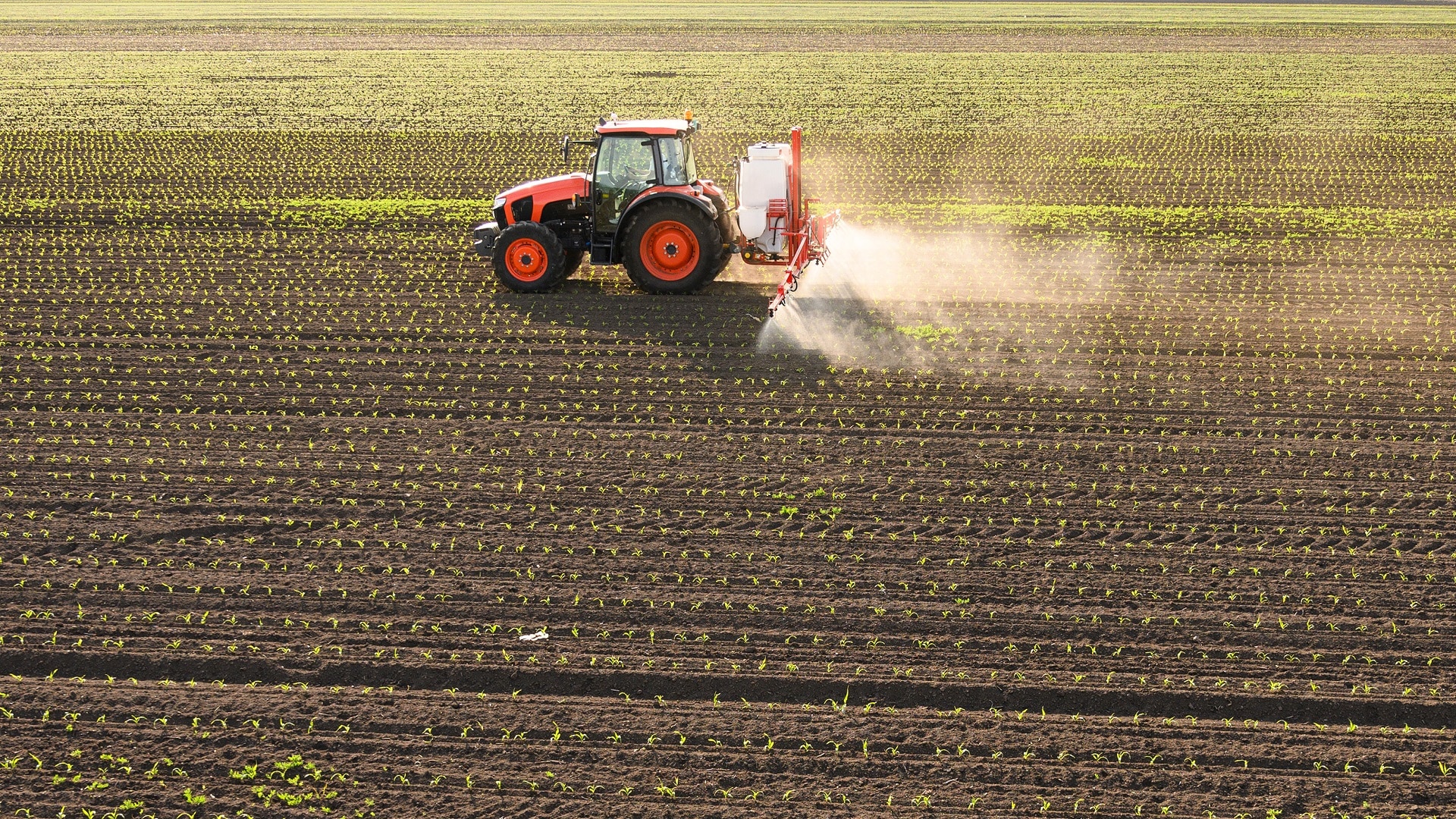 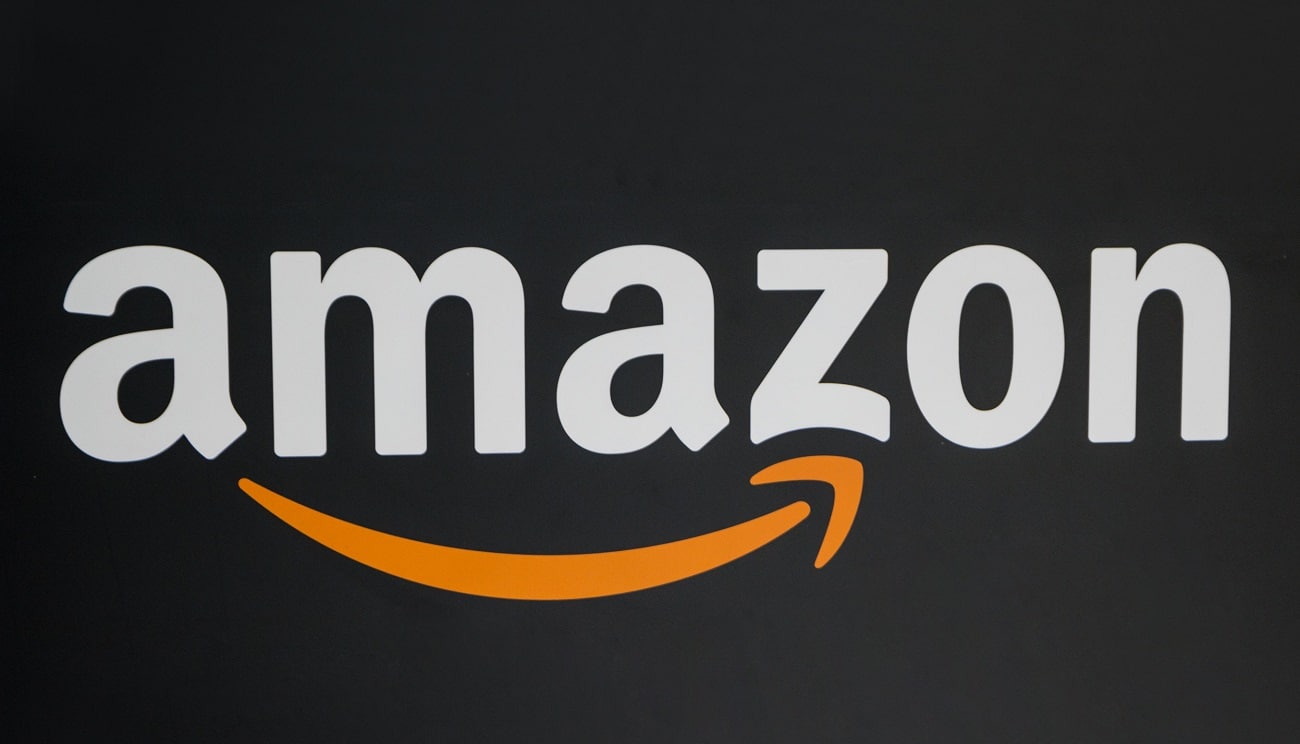