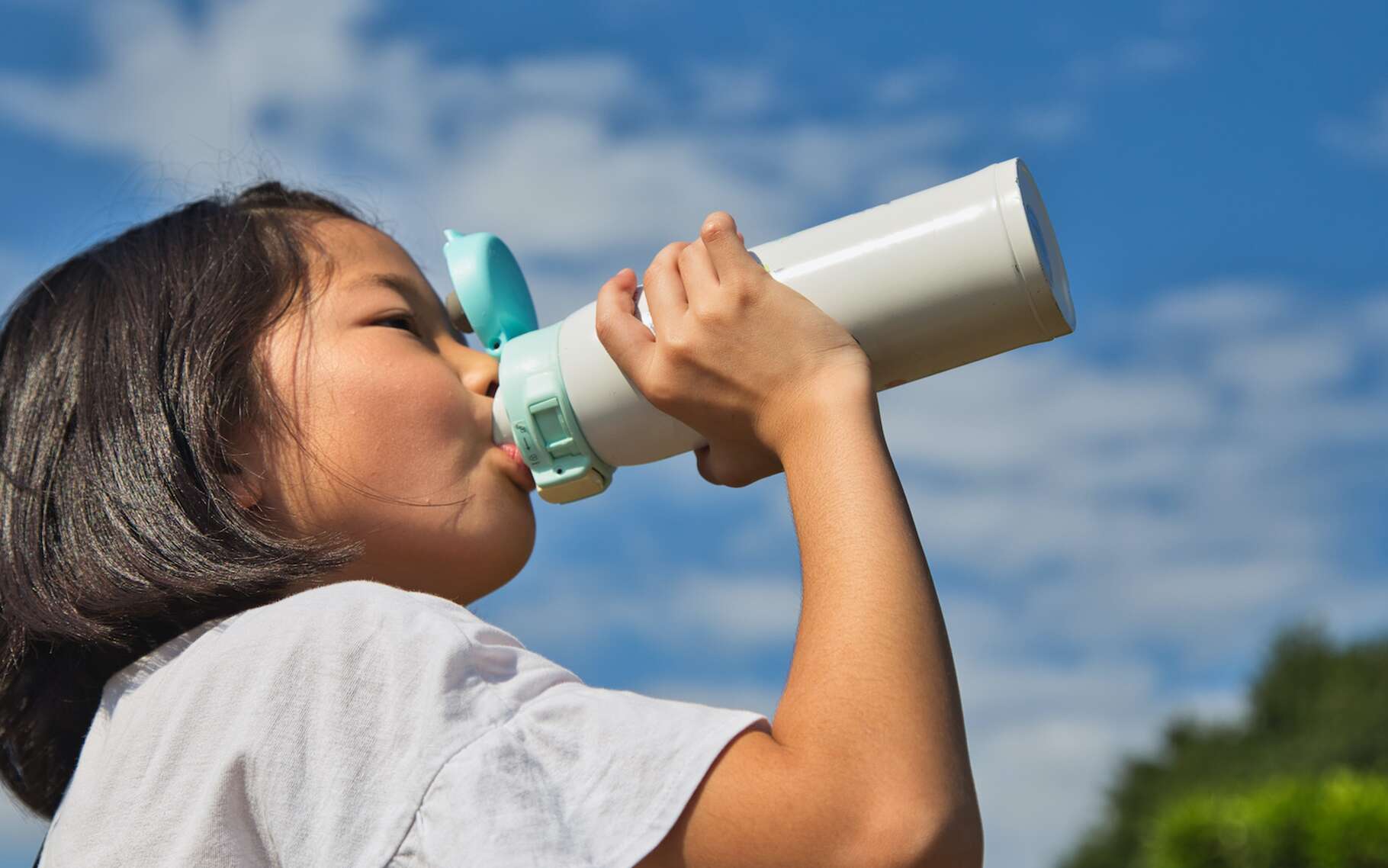 Why do scientists advise against drinking from reusable plastic bottles?

To hydrate at the office, in transport or in full effort, nothing like a reusable plastic bottle? Not so sure warn us today of the chemists because these bottles then release in the water which we drink, chemicals which could prove to be toxic.

[EN VIDÉO] Plastic is not automatic Each year, more than 400 million tons of plastic are produced worldwide. That is more than 50 kilos per inhabitant and per year!

the plastic, decidedly, is not so fantastic as that. We all know now, plastic bottles that we throw away harm the environment. For this reason, it is recommended to use reusable plastic bottles. But researchers at the University of Copenhagen (Denmark) tell us today that they found several hundred chemical substances in water that had passed through this type of bottle. Some of which are potentially harmful to our health.

Products intended to make plastic more flexible, mold release agents and even a substance known to be actively present in mosquito repellent sprays – the famous Deet. In total, the chemists detected, using a chromatograph and a spectrometer, more than 400 products made from plastic itself. And up to 3,500 substances derived from products used in dishwasher.

The tests were carried out ontap water placed in reusable plastic bottles, after the water has stayed 24 hours in the bottles, new or used, before and after machine washing. Then, after careful rinsing. And the results are not reassuring, because it seems that going through the dishwasher has the effect of wearing down the plastic and thus increasing the lixiviation. Understand, the release of soluble substances.

Even after additional rinsing, some 500 chemical products different, including more than a hundred from the plastic of which a new bottle is made. “Just because these substances are in the water does not mean that the water is toxic and affects us humans. But the problem is that we just don’t know. And in principle, it is not so good to drink soap scum or other chemicals”underlines Selina Tisler, lead author of the study, in a press release from the University of Copenhagen.

Chemists note that only a portion of these substances are intentionally added to the formulation of plastics. The others are formed during the production process or during the use of the bottle: thus, without doubt, Deet which could be the result of the degradation of a substance used to make plastic more flexible.

The trouble is that for the time being, scientists know very little about the toxicity of all these substances. Which, according to them, should encourage us to be cautious. And to prefer glass bottles. “The study illustrates how little is known about the chemicals emitted by the products with which our food and drink come into contact”emphasizes Jan H. Christensen, Professor of chemistry environmental analytics. With his team, he calls for stricter regulations in the matter.