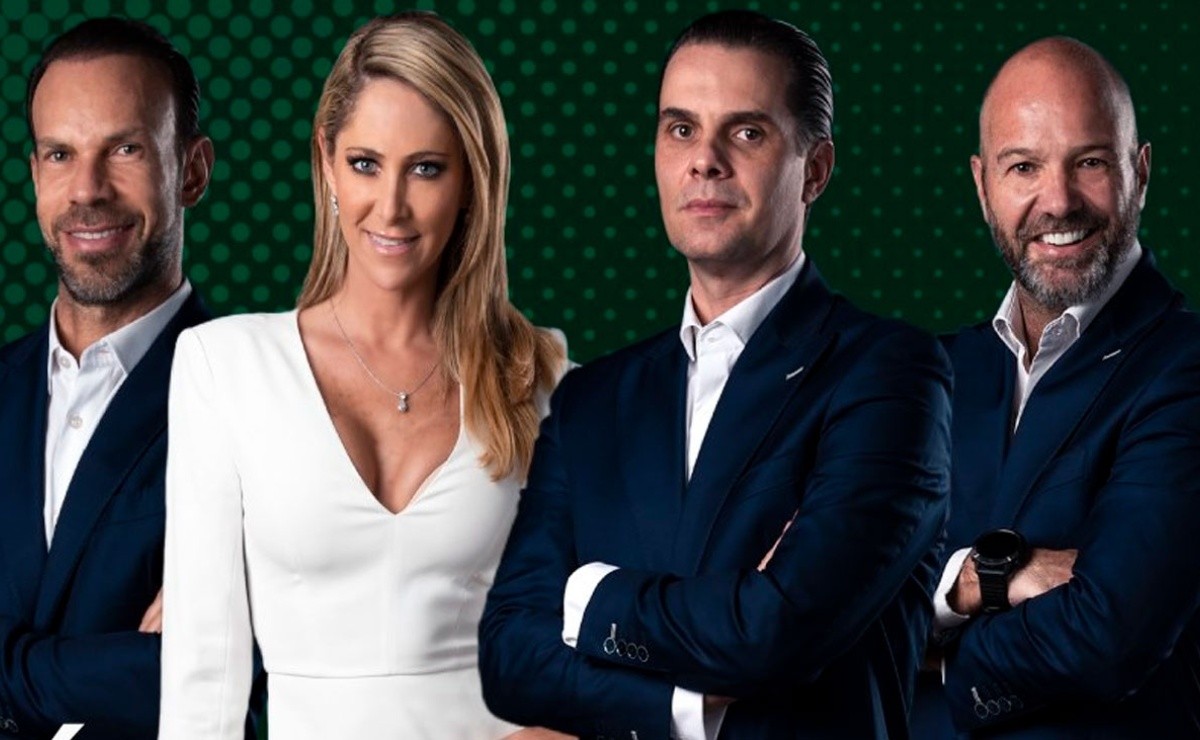 TV Azteca was left without transmission of the matches of the Mexican National Team in the Nations League and the ‘Sniper’ revealed the reason: It did not reach the price to Televisa.

TV Azteca became a trend in social networks since the Mexican team resumed his participation in the Nations League, last Thursday, June 3 with the Semifinal in view of Costa Rica, because the viewers they complained because the meeting was not broadcast by the TV station from the Ajusco.

And it is that even though Televisa had the exclusive broadcasting rights to Mexico, fans were not satisfied with the broadcast of the Tri p meetingshear the television screens of Chapultepec, so they immediately began to question the reason why the matches were not broadcast by the competition.

It is so the ‘Sniper‘de Récord was given the task of revealing the reason why TV Azteca did not broadcast the matches of the Mexican National Team, on the Nations League, and it was because Televisa offered the broadcasting rights to its competition at a very high PRICE, which the television property of Ricardo Salinas Pliego he preferred not to assume.

“The answer is simple: The tournament belongs to Concacaf and Azteca did not acquire the rights, Televisa offered them, but in an unusual figure. One television station did not consider it worthwhile and the other wanted to sell it almost as a World Cup. They were not fixed and now “, explained the anonymous columnist in his text this Thursday.

Also, the ‘Franco‘assured that the following Tri games will be broadcast on TV Azteca, where fans will be able to hear again the narration of Christian Martinoli, as well as the comments of Luis García and Zague and the occurrences of Jorge Campos; at least for the next friendlies before the gold Cup: “For the mole tour against Honduras, the two signals return”, he sentenced.

+ Gold Cup 2021: Channels and online platforms to watch the Concacaf tournament in Mexico

See also  What do we know about the Quincy Promes case and what does this mean for the European Championship? - NU.nl