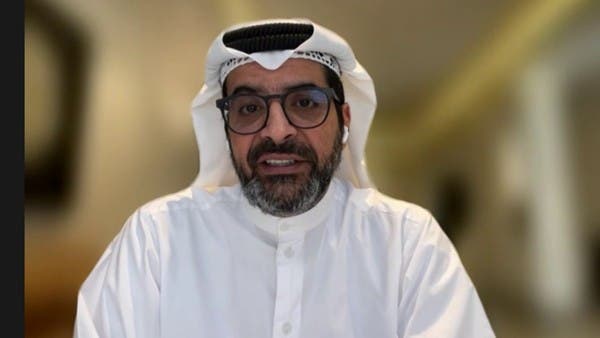 Why did the US Federal Reserve violate the interest rate hike?

The banking expert and Chairman of the Board of Directors of ACICO Group Mazen Al-Nahedh said that most of the currencies of the Gulf countries, with the exception of the Kuwaiti dinar, are linked to the US dollar, and this means that the exchange rate and interest are linked to each other, and in the event of price discrepancies, the speculator may benefit from it by exploiting the difference between interest rates, taking into account Note that currencies are linked.

Mazen Al-Nahedh added, in an interview with Al-Arabiya, today, Sunday, in response to a question about the Saudi Central Bank raising the interest rate by 0.5%, compared to 0.75% for the US Federal Reserve, that disengaging the Gulf currencies and their rise and fall against the dollar is almost impossible, and it must be The interest rates are close so there is no speculation in the market.

He explained that with the exception of the Kuwaiti dinar, which is linked to a basket of currencies, the policy of the Gulf central banks is based on currency stability, and the US Federal Reserve must follow up on its decisions.

The banking expert and Chairman of the Board of Directors of ACICO Group said that the dynamics of the economies of the Gulf countries are different from the American economy, as they are linked to high energy prices due to several factors, but the basis for it is the Russian-Ukrainian conflict, and the higher energy prices, the stronger the Gulf economies become and in a state of growth, not stagnation. .

He added that we will see increases in real estate rental prices, in conjunction with interest rates and the rise in the cost of construction.

The US Federal Reserve had approved raising the interest rate by 75 points, in line with market expectations, at the highest pace in 28 years, to raise interest rates to a range between 1.50% and 1.75%.