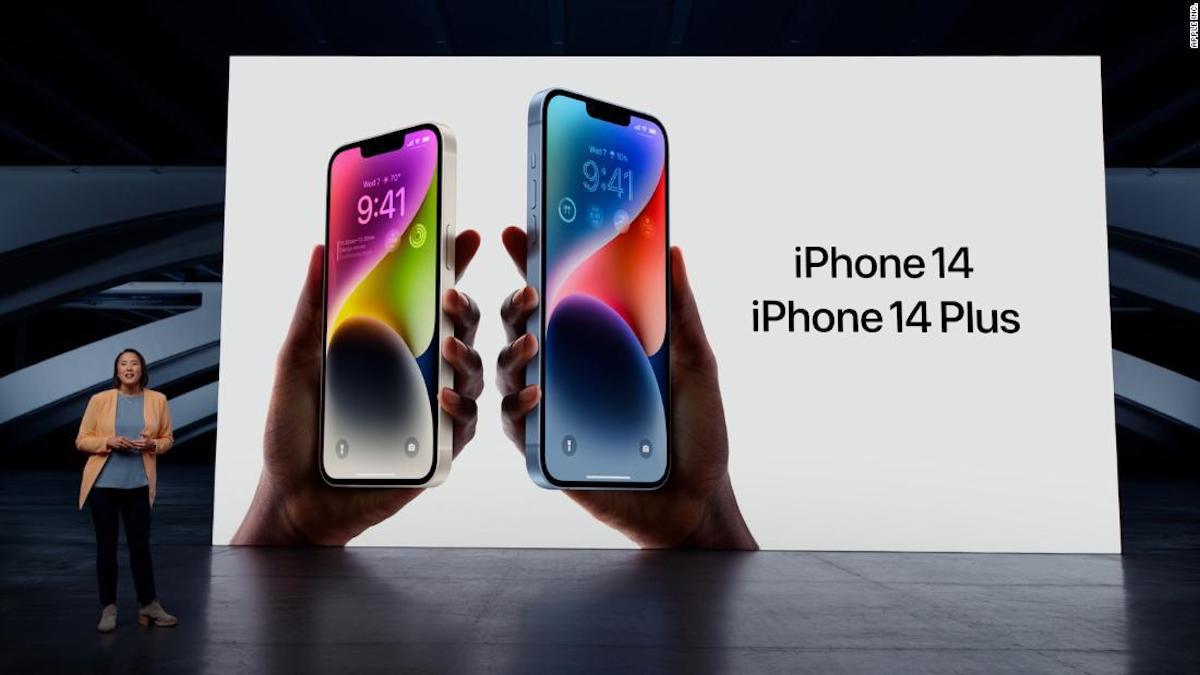 Why did Apple ditch the physical SIM card?

(CNN) — The days of using a paper clip to perform microsurgery and extract a tiny SIM card from the iPhone tray may be coming to an end.

Apple revealed at its press event this week that it will ditch physical SIM cards and trays in its new iPhone 14 lineup in the US. Instead, the company is adopting a digital alternative known as eSIM.

A SIM card is a unique identifier in each cell phone that allows the device to connect to wireless networks to send text messages and make calls. An eSIM refers to an “embedded” SIM, or a card plugged into the phone. People tend to change their SIM cards when they change service providers or when they travel internationally.

Apple introduced eSIM support to the iPhone lineup for the first time in 2018, promising to make it easier for customers to activate their cellular plans and use multiple phone numbers and carriers for the same device.

Now Apple is doubling down on this feature by completely removing the infrastructure to support physical SIM cards in the iPhone 14.

“With eSIM, you can quickly transfer an existing cellular plan or get a new cellular plan, all digitally,” Kaiann Drance, Apple’s vice president of iPhone marketing, said at Wednesday’s event.

Drance also touted how eSIM cards can make devices “more secure,” noting that “no one can remove the physical SIM card if your iPhone is lost or stolen.”

The Federal Communications Commission also says that eSIMs have “significant security benefits.” Some criminals have been known to steal a physical SIM card and swap it for another phone to access someone’s information and reset their accounts, according to the federal agency. An eSIM card can reduce this risk because “you can’t steal without stealing the phone.”

In theory, removing the SIM card slot could have another benefit: more room for larger batteries or other functions on the phone. This is no small feat for a company like Apple that is always trying to make its devices thinner.

While getting rid of the SIM card slot may not be as polarizing as Apple’s decision to ditch the headphone jack, it’s already caused some grumbling on social media.

Frequent international travelers, in particular, are used to changing physical SIM cards in different places and may travel to places where operators do not yet support the use of eSIMS. In mainland China, for example, eSIM functionality is not currently offered on the iPhone 14.