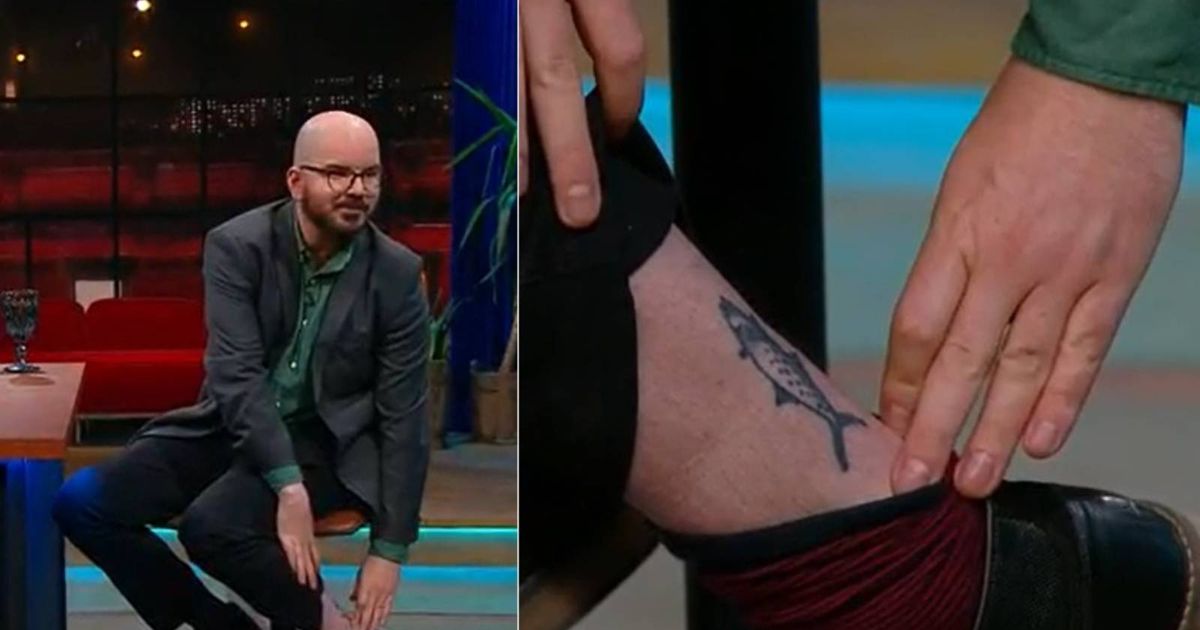 Why a horse mackerel? Giorgio Jackson reveals the origin of his curious tattoo

In an extensive interview with Julio César Rodríguez in but with respectMinister Giorgio Jackson referred to his friends.

“Since I am more involved in politics, it is difficult for me to give myself the time to cultivate friendships, because one can have good vibes with many people, but friends, to whom one turns when times are difficult, that has to be cultivated”, recognized the authority of government.

It was in this context that the animator asked him about the drawing on his ankle. “You have a horse mackerel tattoo. Why did you get a jack mackerel tattoo?” JC asked.

Why a horse mackerel?

“So, we called the house ‘jurel’, after Joel Rodríguez. He is a fool, he really does not have much of a background, but there came a time when we left there, ”he added.

Finally, the former student leader explained that “after living four years together, this very beautiful community was put together, like a family, so we said ‘let’s do something that will last us a lifetime and that will always remind us of where we come from.’ And horse mackerel is something super ordinary, common, it is not something sophisticated.”