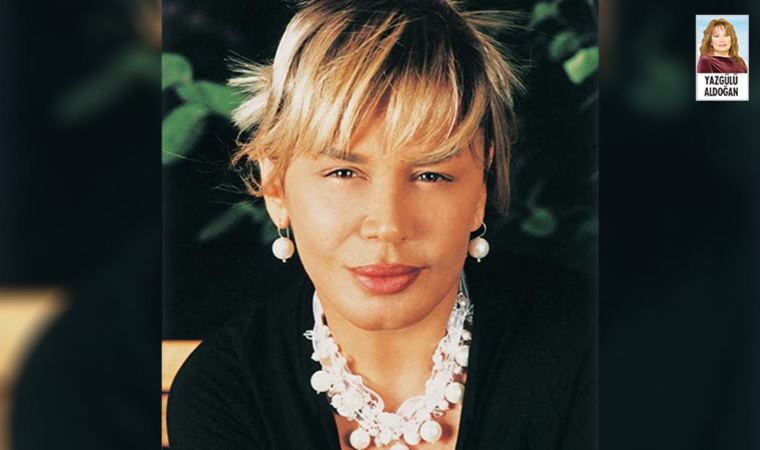 Whose tongue shall we cut off?

The lust of the word is a very dangerous situation. Even the President can say things he regrets when he looks at the Prompter and does not speak. Mortals like us and Sedef Kabaş pay the price badly. The President says, “I didn’t say that, I didn’t mean it,” comes out of it, and those who look at him and shoot an arrow at the target think how they will twist and turn back!

The incident took place on a blessed Friday, after the prayer. What if the President performed the Friday prayer and left that holy place? He was given a microphone, and it was inside the mosque, moreover, “Hz. Our Mother Eve, Hz. No one can speak out against our Father Adam, it’s our duty to break that tongue,” referring to the phrase “ignorant Adam and Eve” in a song that Sezen Aksu had released a few years ago, which for some reason came to the fore and drew reactions! However, the word ignorant there was the language of Sufism. understand? Those who took the President’s flare turned it into threats; some of them went to the front of their house and made statements, some of them “we’ll blow you in the head!” He took the threats and stayed with him. Even the old imam of Hagia Sophia blew. E Reis told me.

Sezen Aksu is the value of this country, she is an artist. He is not just a singer. He is a folk poet. He is a poet. He is a composer. He is a commentator. Of course, the intellectuals and people of this country did not leave Sezen alone. Statements and protests came from the public. Just like turning the lights on and off, passive resistance was planned. The song “Now is the time to sing” became a hit. Every night at 21.00, people took to the streets and sang Sezen’s songs loudly, playing them from their cars and from their balconies. In case you haven’t heard, the snow density has prevented it from spreading any further. Even the propagandists of the Palace did not like the Taliban jargon, such as cutting his tongue, and the journalists who watched that day asked it not to be published, but someone from the mosque community shared it and the reaction was spreading. Especially Sezen Aksu’s answer “I am everyone, you can’t upset me”? The “You are the Hunter” accusation? Sezen fell silent, but burst out: “You can’t crush my tongue, Who is the Traveler, Who is the Innkeeper, Let’s see!” Let him compose it, too, with a song that will be on our tongues!

A few crackling noises did not come out though. In the 2010 referendum, there were those who said, “Why should we take care of it” because Sezen Aksu was one of those who said “It’s not enough, but yes”. Like Adalet Ağaoğlu, Sezen was wrong. Probably to increase this perception, Nagehan Gypsum shared a photo of his wife Rasim Ozan Kütahyalı, who is an object of hatred, hugging Sezen Aksu! While waiting for what else they will find from the right to the left to avoid taking sides with Sezen, the President calmly read the pre-prepared answers from the prompter in the theater on NTV. In the role of journalist, friends whose poor performances attracted attention, stammered and matched their questions to the answers. And Erdogan said, “I didn’t say I’ll cut your tongue out for Sezen Aksu, didn’t I?” he flipped 180 degrees! And he praised the artist in a way that surprised even Sezen Aksu.

POWER OF THE PEOPLE

This is the result of social media, the public, the social reaction. If we kept silent and played three monkeys because our tongues would be cut off, if Sezen Aksu had packed her suitcase and moved to England, who would be next to be tongue-tied? Fazil Say? MHP is preparing to cut off his head. Let’s not forget that Fazıl Say is an artist that we will protect until the end, that we will stand in front of him. We do not feed them to anyone. First you have to trample us, we are the people!