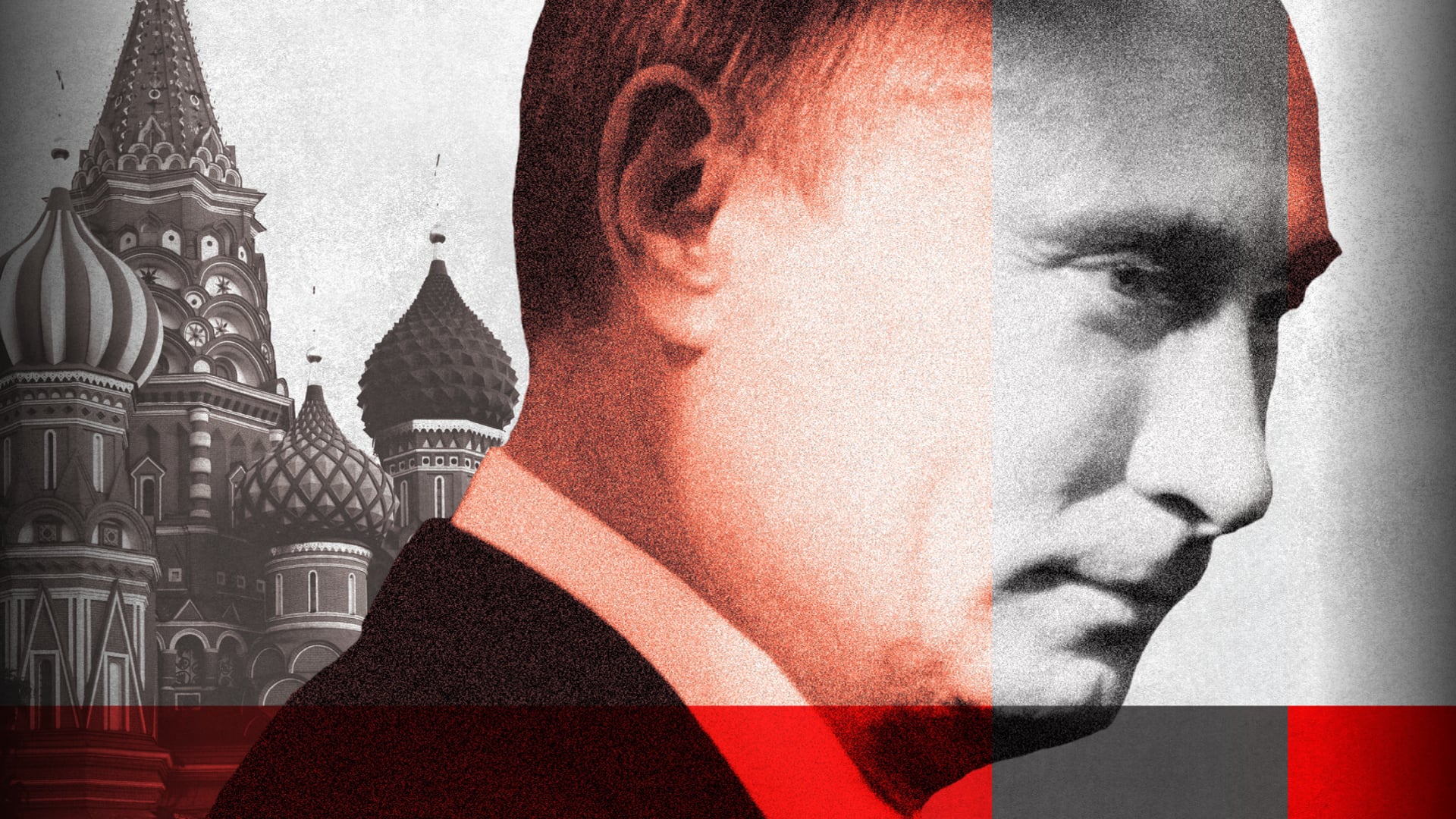 Who is Vladimir Putin? Portrait of the man who fooled the world | War in Ukraine

Twenty years ago, he deceived the oligarchs who thought they saw in him a way to maintain power. The banner of fighting corruption, which had given him popularity in his first term, quickly fell to the ground. And in 2022, against the expectations of many, he launched an armed conflict that awakened the long-feared specter of war in Europe.

José Milhazes, journalist and former PÚBLICO correspondent in the Soviet Union (later the Russian Federation), and Maria Raquel Freire, researcher at the Center for Social Studies at the University of Coimbra, highlight the key moments that shaped Vladimir Putin’s leadership.