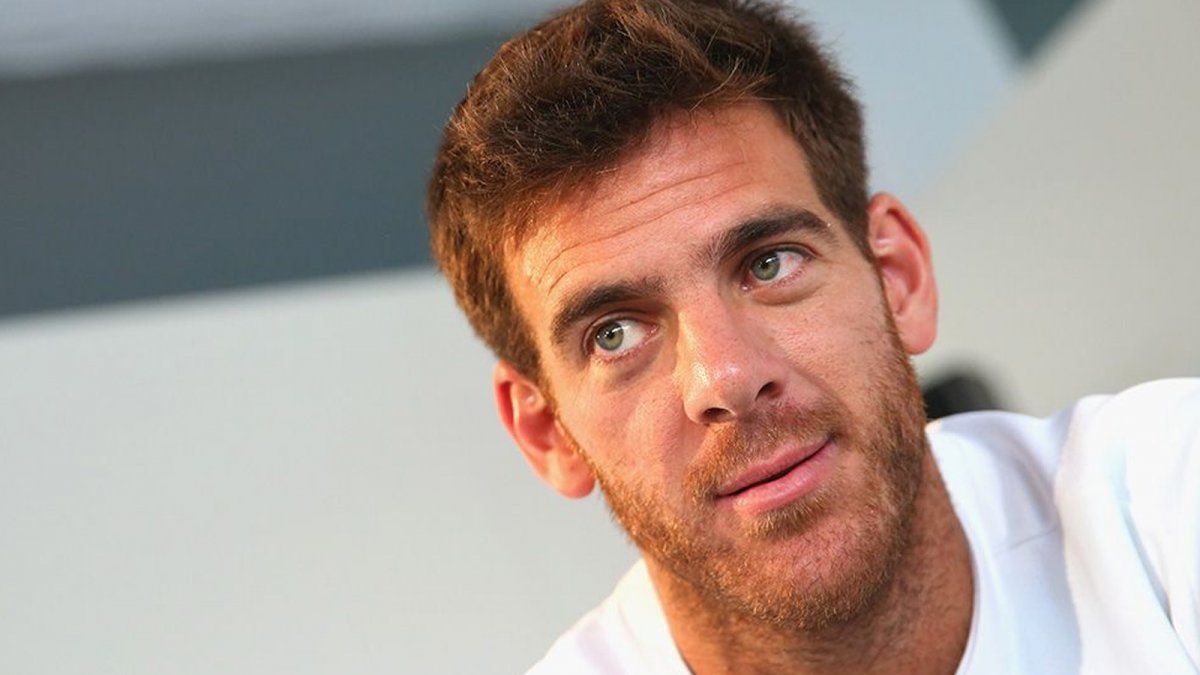 Who is the new girlfriend of Juan Martín Del Potro?

As he prepares for his return to the tennis courts, which could be at the Argentina Open to be played in February, Juan Martín Del Potro was shown in pictures with his new partner. Having left behind his relationship with Sofía Jujuy Jiménez, in the last few hours it became known that the Torre de Tandil once again bet on love.