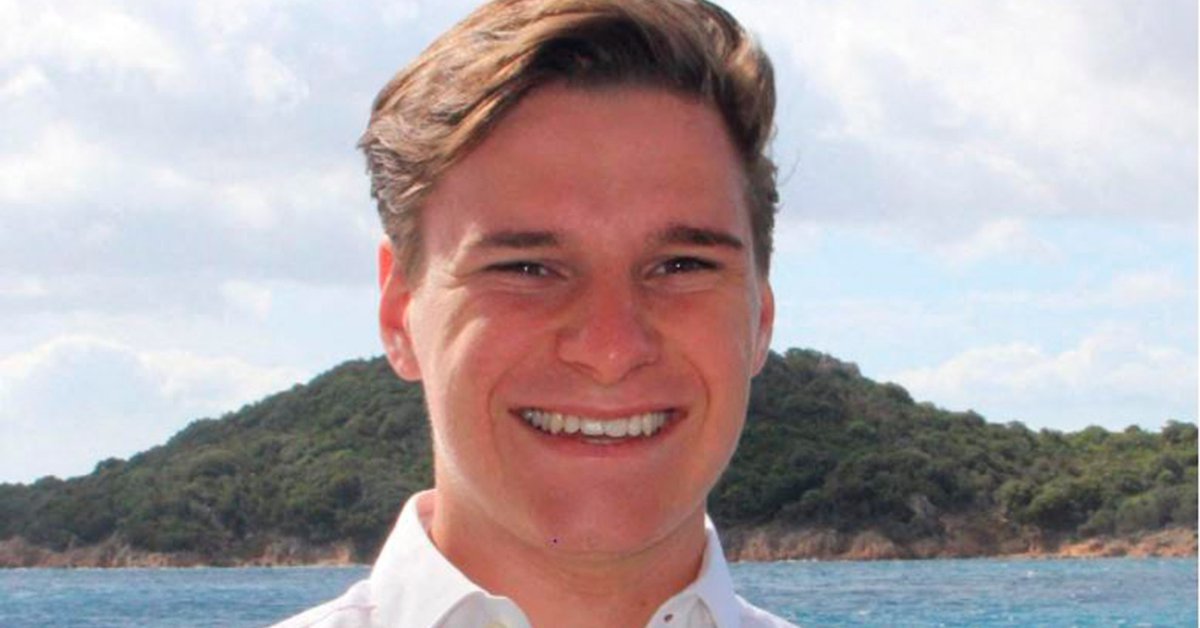 Jeff Bezos, owner of the space company Blue Origin, will be a space tourist aboard his own rocket on July 20 – REUTERS / Isaiah J. Downing / File Photo

An 18-year-old physics student, whose father runs an investment management company, will take the place of the person who paid $ 28 million at auction to be part of the Maiden space tourism flight of Blue Origin, company of billionaire Jeff Bezos, also owner of the giant Amazon.

The private space company Blue Origin assured that Oliver Daemen will join the four-person civilian crew of the flight scheduled for next Tuesday, July 20, after the auction winner, whose name has not been released, withdrew due to unspecified “scheduling conflicts.”

In this way, Daemen will be the first customer to pay for the company’s services. And it will travel alongside its own Bezos, his brother Mark Bezos and Wally Funk, one of the women from the “Mercury 13” space mission. Its inclusion means the flight will carry the oldest person to ever go into space – aviation pioneer Wally Funk, 82 – and the youngest, according to Blue Origin.

Oliver Daemen will be the first customer to pay for the company’s services. And he will travel with Bezos himself, his brother Mark Bezos and Wally Funk into space –

Daemen is studying for his pilot license and will attend Utrecht University in the Netherlands to study physics and innovation management in September., comunicó Blue Origin.

“Oliver’s father paid for the seat and decided for Oliver to fly,” added the company, declining to say how much was paid for the flight. Joes Daemen is Oliver’s father and is the CEO and founder of Somerset Capital Partners. “Flying in the New Shepard will fulfill a lifelong dream of Oliver, who has been fascinated with space, the Moon and rockets since he was 4 years old,” the company said in a press release.

According to the company’s website, there are some limitations on who can catch a New Shepard flightEveryone must be 18 years or older, in good physical shape to climb seven flights of stairs in a minute and a half, be between 5’0 ”and 6’4” tall, and between 110 and 223 pounds in weight. Passengers must also be able to buckle and unbuckle the seat harness in less than 15 seconds, spend up to an hour and a half tethered to the capsule with the hatch closed, and withstand up to 5.5G of force during descent.

Bezos competes with billionaires Richard Branson and Elon Musk to usher in a new era of commercial space travel, in a tourism market that the Swiss bank UBS estimates could be worth $ 3 billion a year in a decade. The flight of Bezos and the other 3 space tourists will be aboard the 18.3 meter high New Shepard rocket, from which the space capsule is detached. The launch is planned from a location in West Texas.

Bezos shares his obsession with space with other billionaires such as Elon Musk (Tesla and SpaceX) and Richard Branson (Virgin and Virgin Gallactic). – EFE / Michael Reynolds / Archive

Blue Origin has spent most of the last decade running the New Shepard suborbital rocket through a series of successful test flights that have been fully automated and, thus far, have not carried humans. The company announced last month that it was finally ready to start scheduling passenger flights and that Bezos, the Amazon billionaire who founded Blue Origin in 2000, would be on the first mission.

Bezos shares his obsession with space with other billionaires such as Elon Musk (Tesla and SpaceX) and Richard Branson (Virgin and Virgin Gallactic). The latter already flew into space in a plane of his company last Sunday, while Musk has expressed wishes to found a city on Mars that will have one million inhabitants by 2050.

An 18-year-old pilot will become the youngest astronaut in history
Jeff Bezos appeared before Congress with a 4,000-word statement, a masterclass on emotional intelligence