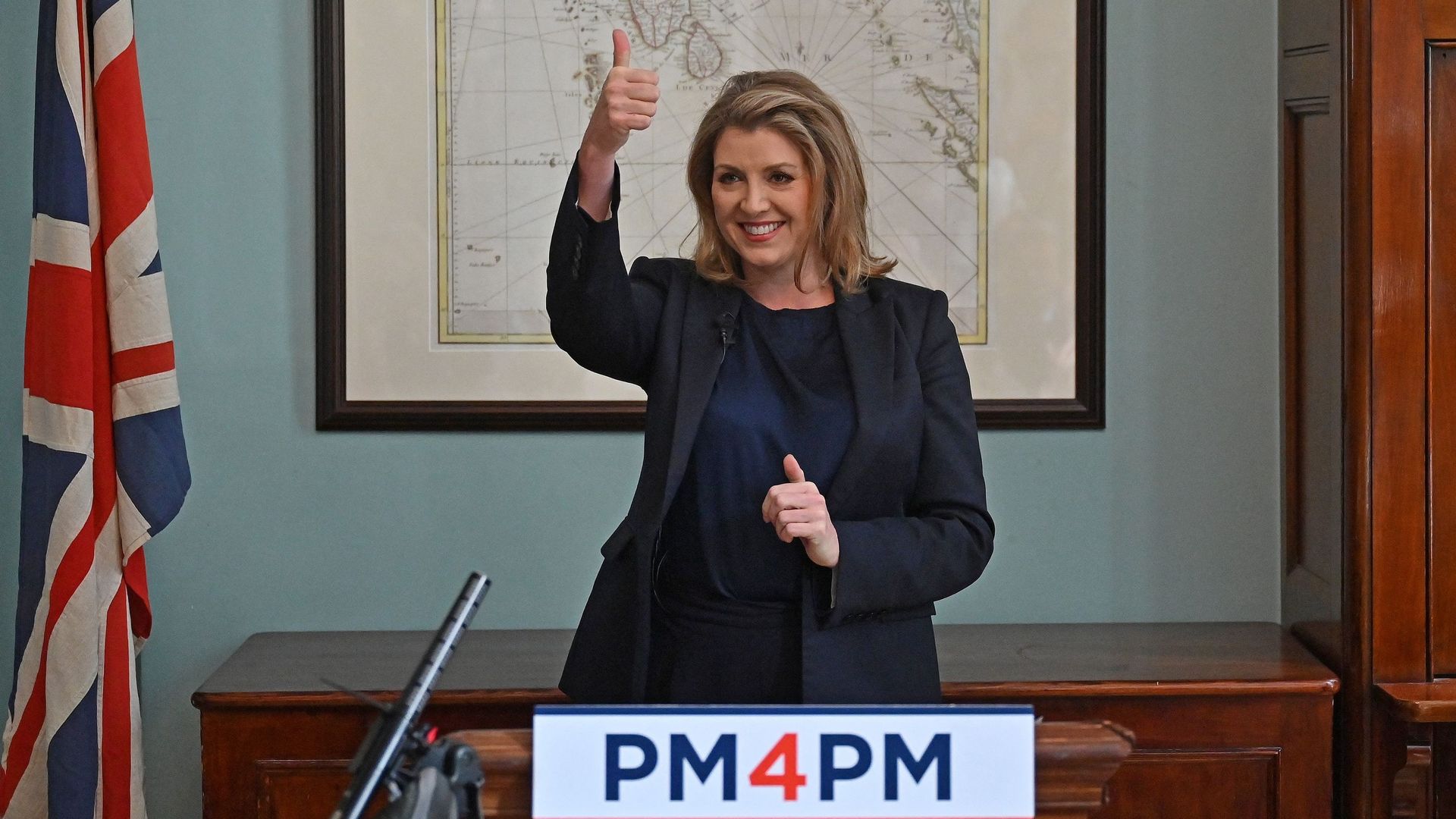 Who is Penny Mordaunt, the surprise favorite who could succeed Boris Johnson as UK Prime Minister?

Penny Mordaunt disturbs. She does not come out of the traditional mold from which the leaders of the conservative party generally come. She did not attend Oxford or Cambridge but did study philosophy at the much less prestigious University of Reading.

To pay for her schooling, she had to do odd jobs, work in the factory or become a magician’s assistant… And it was in the field of public relations, not really to the taste of the establishment, that she started her professional life. First within the Conservative Party, then for the campaign of US President George W. Bush.

Once elected MP (in 2010), she does not hesitate to free herself from the traditional codes of politics by participating in a diving competition for a television program.

But it was especially during the Brexit campaign that she distinguished herself. Fierce eurosceptic, Penny Mordaunt actively participated in the 2016 referendum campaign for the United Kingdom to leave the European Union. Having become a member of Theresa May’s cabinet, she also violently opposed the agreement negotiated by the former Prime Minister with the European Union, which then provided for the United Kingdom to remain within the Customs Union.

This direct personality, this fidelity to her ideas, to which is added a solid patriotic fiber (her father was a parachutist and she herself is a Royal Navy reservist) seem to speak to the base of the party but not yet to all of the voters. A recent poll showed that only one in 10 Britons can name her by seeing her face. A lack of notoriety that Penny Mordaunt will have to fill in the next televised debates which will be organized during the campaign.

See also  Why cheese is good to eat just before bed

The results of the races will be known on September 5th.