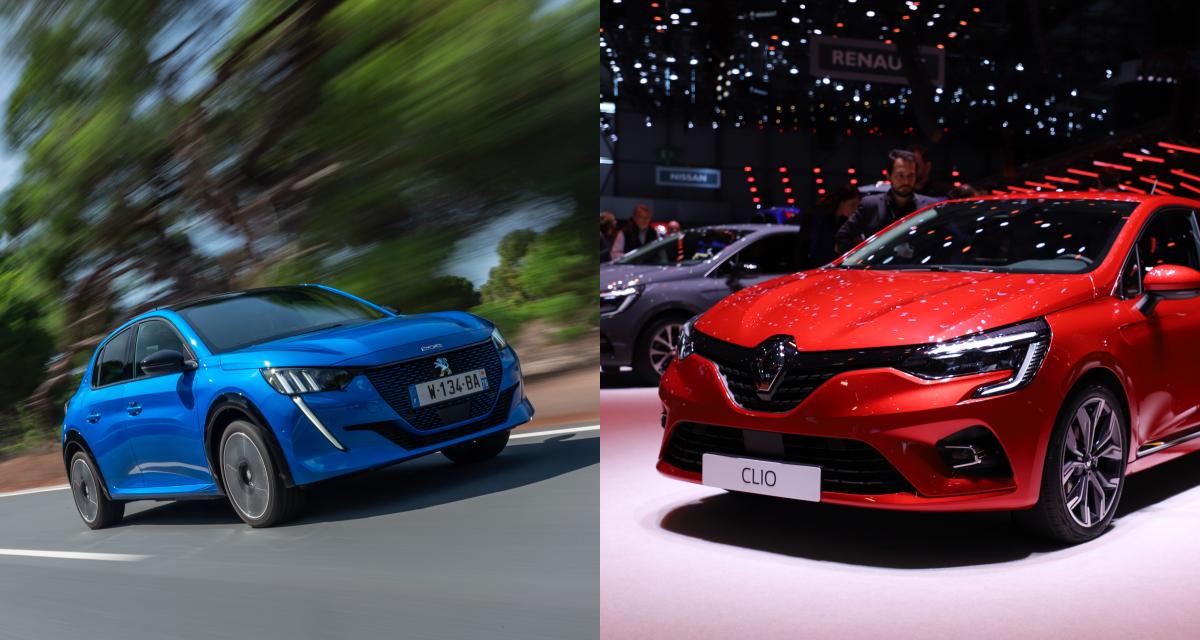 Peugeot 208 vs Clio 5 is a bit like comparing the Xbox to the PS5 or the iPhone to a Samsung Galaxy. These are the two most popular models in France. And this is confirmed in 2021. The two city cars represent a little more than 10% of sales since January 1, according to data from CCFA and AAA Data. And the game is extremely close. As of July 1, the second generation of the 208 is leading the way ahead of the Renault Clio 5. But the gap is extremely tight: 1.057!

Note, however, that this count does not differentiate the thermal version of the 208 from its 100% electric version, the e-208. This is necessarily an advantage over the Clio which does not have a purely electric version (it has an E-Tech hybrid version). Its equivalent within the French manufacturer being the Zoé which has sold 10,797 copies since the start of the year.

At the end of this first half of 2021, it is the Peugeot 208 which leads against the Clio 5. But the gap is extremely small. There are a little over 1,000 units in between. And since April, the trend has been in favor of the Clio 5.